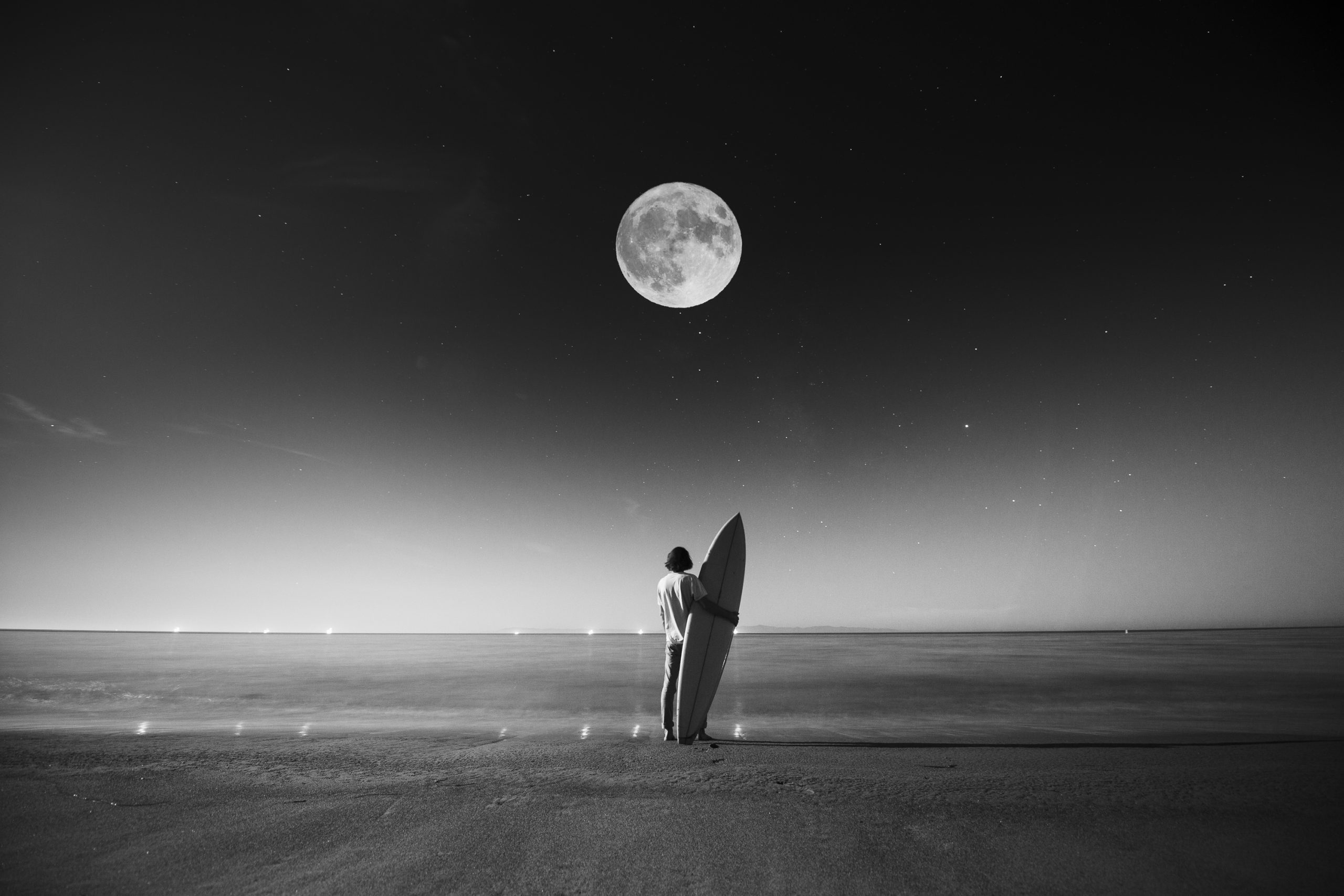 Wow, we made it to the end of 2020—the year that seemed as if it would never end. What a ride it’s been. If you’re like me, for the last bunch of months, one day seems to just blend into another, and time almost stood still.

Looking back on the year in surf, it all started so innocently before things got weird. In case you forgot, here are some of the biggest stories from the year that kept kicking and screaming all the way to the end.

The year started off with earthshaking surf industry news, as Nike agreed to sell Hurley to Blue Star Alliance. The business of surf has taken some serious hits over the past few years, but at the time, this seemed like especially big news. Staff was laid off and surfers were clipped from the team. If we only had a better idea of what was coming down the line.

It was a good start to the competitive season, as San Clemente’s own, 14-year-old Sawyer Lindblad, won the WSL’s SLO CAL Open at Pismo Beach. Her first WSL Qualifying Series win, it was also one of the few contests that the league would run all year long.

Friday the 13th—that’s when my life changed. I’d been over at Dane Gudauskas’ house for a Positive Vibe Warrior meeting. When it was over, I went to Target—to buy toilet paper like the rest of the world—and that’s when the whole doomsday thing hit me. Friday the 13th, what a cruel twist of fate.

On April 8, San Clemente beaches were closed. It didn’t go over well. The initial closure lasted two weeks, and when they reopened, residents were only allowed to exercise on the beach and surf.

If there was a bright spot in May, it was probably the bioluminescence in the water. Forgetting for a hot minute about the lockdown, families came down to the beach at night like it was the Fourth of July—but the fireworks were in the ocean instead of the sky.

As businesses in the area began to reopen for one of the weirder summers in memory, an amazing thing happened: surfboard and wetsuit sales went through the roof. If there’s been a silver lining to the age of COVID-19 around here, it’s been the resurgence in surfboard sales and how slammed all the shapers and glassers have been.

The SoCal PaddleDown for Cancer Relay hit the California coast. A 250-mile ocean paddle that raises awareness about the dangers of sun exposure, the event was taken on by lifeguards from more than 25 agencies and began over Memorial Day weekend at El Refugio State Beach north of Santa Barbara and ended at Imperial Beach in San Diego.

This year, the Surfing Heritage and Culture Center’s Follow the Light Awards hosted a digital awards ceremony celebrating the works of aspiring surf photographers from around the world. With more than 75 submissions, the top honors went to Santa Barbara’s Paul Greene. The kid has the eye of a hawk; look out for his work in the years to come.

After the world tour season was canceled, the WSL announced a number of sweeping changes. The big one for us locals is the newly created WSL Finals, which will feature the top five men and top five women in the world (based on their year-end ratings) in a one-day surf-off, with the winner taking the world title. The event will take place at Lower Trestles this coming September.

A string of late-season south swells and early-season northwest pulses made for a number of fun days, as the water temps dipped and the crowds thinned out a bit.

This time of year, my attention always turns to Hawaii. There have been a bunch of good swells at Pipeline, and some of the local boys have been scoring. Griffin Colapinto has been on fire over there, and dad Mitch has even been getting in the water and snapping some photos. Hopefully, by this time next year, I’ll be writing this from the beach on the North Shore and will have more good news to report.