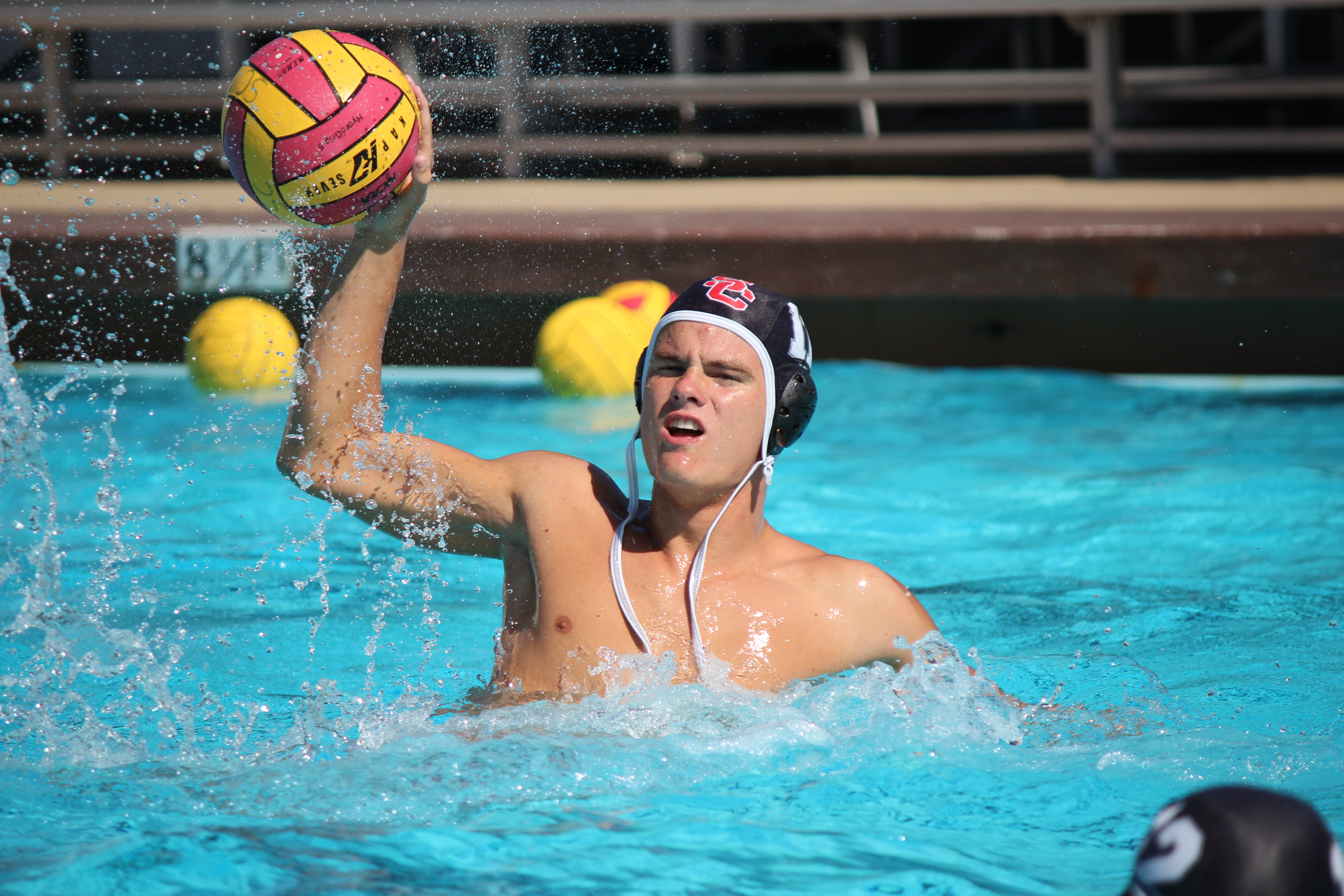 The San Clemente High School fall sports season is underway and many of the programs are already gearing up for league play in the coming weeks. In our fall sports preview, we break down each Triton team and get you primed for the season.

For in-game updates, scores, news and more on all the San Clemente High School fall sports teams, follow us on Twitter @SouthOCsports.

Click on the links below to read about each fall sports team.

The boys water polo program is hoping a balanced effort will lead them to success in league, CIF.

The girls cross country program has reached the CIF State Championship meet eight years in a row. Can they make it a ninth?

The girls volleyball team has a new coach but return several familiar faces. The Tritons have been showing head coach Tom Beard they are a resilient squad in the early going.

The boys cross country team broke into the CIF-SS Prelims for the first time since 1995. Now, a strong group of junior runners hopes to take it one step further in 2014.

The San Clemente girls golf team is full of veteran, returning players, who have been able to correct and adjust in the heat of competition.

The girls tennis team might be young, but they still hope to compete in the tough South Coast League.