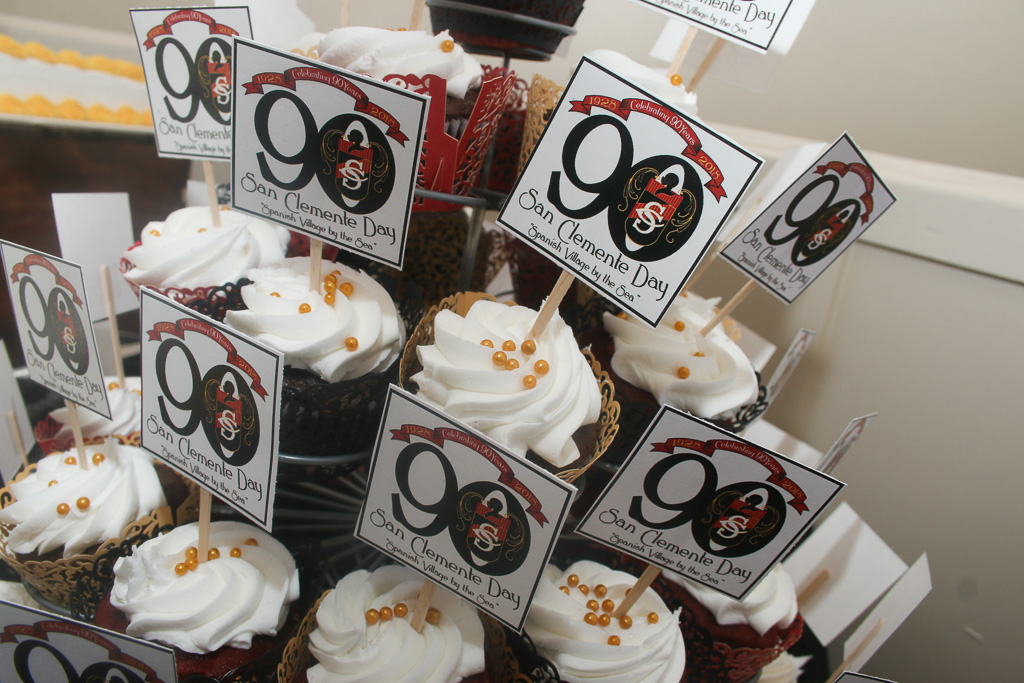 2018 Year in Review: The Top Stories of the Year

Another year has come and gone, and it’s time we look back on some of the biggest stories of 2018. The list below is compiled based on Picket Fence Media’s assessment of the stories and their import to the residents of San Clemente.

The list was not compiled by using any metrics from online or social media posts, but rather they were the stories that were most newsworthy to us. The date at the beginning of each post is the date of publication.

Influenza Virus Causes Shortage of Vaccines
Jan. 18—A potent strain of AH3N2 influenza swept the nation and county last winter, leaving pharmacies with shortages of flu shots. At the time, six deaths and dozens of severe illnesses had been reported in the state.

City’s Study Rejects Toll Road
March 1—Mayor Tim Brown led a press conference announcing a city-sponsored study, produced by IBI Group, showed proposals of toll roads through San Clemente would not be effective in alleviating traffic. The study has been referenced many times in arguments against the toll road proposals since its release.

March 8—San Clemente residents were upset with county officials after it was discovered that a number of the homeless people who were living along the Santa Ana riverbed would be transferred to local hotels and motels. The city was, at the time, awaiting a ruling from federal judge David O. Carter on shelter locations.

San Clemente Teen Creates Social Network
April 5—Zach Marks and his father created a new social media platform designed for children in eighth grade and younger. Grom Social helps with homework, is constantly monitored and is intended to be a stepping stone for youth online behavior. At the time, the company had more than 125 million shareholders and traded at .54 cents a share.

Doheny Desalination Plant Report Published
May 31—The draft environmental impact report on the desalination plant planned for Doheny State Beach was released to the public. Plant operators are hopeful the plant could produce about 15 million gallons of drinking water per day.

City Goes Opposite Direction of Police Chief’s Request
June 14—During a controversial budget hearing, San Clemente City Council approved to fund two additional deputies by cutting the Police Services overtime budget and making cuts to services. Chief Lt. Mike Peters told the city council this would reduce police patrol hours, but to no avail. Following the cuts, controversial signs were posted at the Ole Hanson Beach Club about the move.

Outlets, City Settle Signage Dispute
June 20—After a long-debated issue regarding business signs at the Outlets at San Clemente, a settlement was reached allowing the Outlets to put up seven back-lit signs, as well as tower signs, on its frontage. Residents with views of the signs had argued that the signs would negatively affect their property values.

San Clemente Trolley Increased to Daily Service
July 26—The San Clemente City Council approved for the Summer Trolley Program to run seven days a week for the remainder of the year. Next year’s trolley program could connect to Dana Point and also run every day from Memorial Day through October.

SONGS Whistleblower Comes Forth
Aug. 9—A contractor working with Holtec International spoke at a Community Engagement Panel meeting and accused Southern California Edison of not relaying information to the public about how a canister was put in a compromising position as it was being loaded. The incident sparked an investigation from the Nuclear Regulatory Commission, and spent fuel loading has been paused ever since.

Woman Admits to Social Media Scam
Sept. 14—A woman who was asking for donations to firefighters in the midst of tackling the state’s most vicious wildfires was outed as a fraud on social media. Ashley Bemis, the woman behind the scam, later confessed and was confronted by her victims on Dr. Phil. She was arrested Dec. 18.

CUSD Cuts Ties with Nonprofit
Oct. 10—Capistrano Unified School District severed its relationship with the CUSD Foundation for Education after it was discovered a former president of the nonprofit had embezzled funds.

2018 Election
Nov. 6—Democrat Mike Levin defeated Republican Diane Harkey for California’s 49th Congressional district. The seat had been held by Rep. Darrell Issa since the beginning of the century. Laura Ferguson and Dan Bane were elected to the San Clemente City Council, and Kathy Ward was re-elected.

Hospital Lawsuit Trial Scheduled for February
Nov. 20—Court documents reviewed by the San Clemente Times showed that an “expert witness” died and that a trial on MemorialCare Health System’s lawsuit against the city would be delayed until February. The lawsuit is seeking $42.5 million from the city.

Steve Swartz Selected as Mayor
Dec. 4—In a rare move, the San Clemente City Council selected Steve Swartz as its next mayor rather than appointing the current mayor pro tem, which was Chris Hamm at the time.