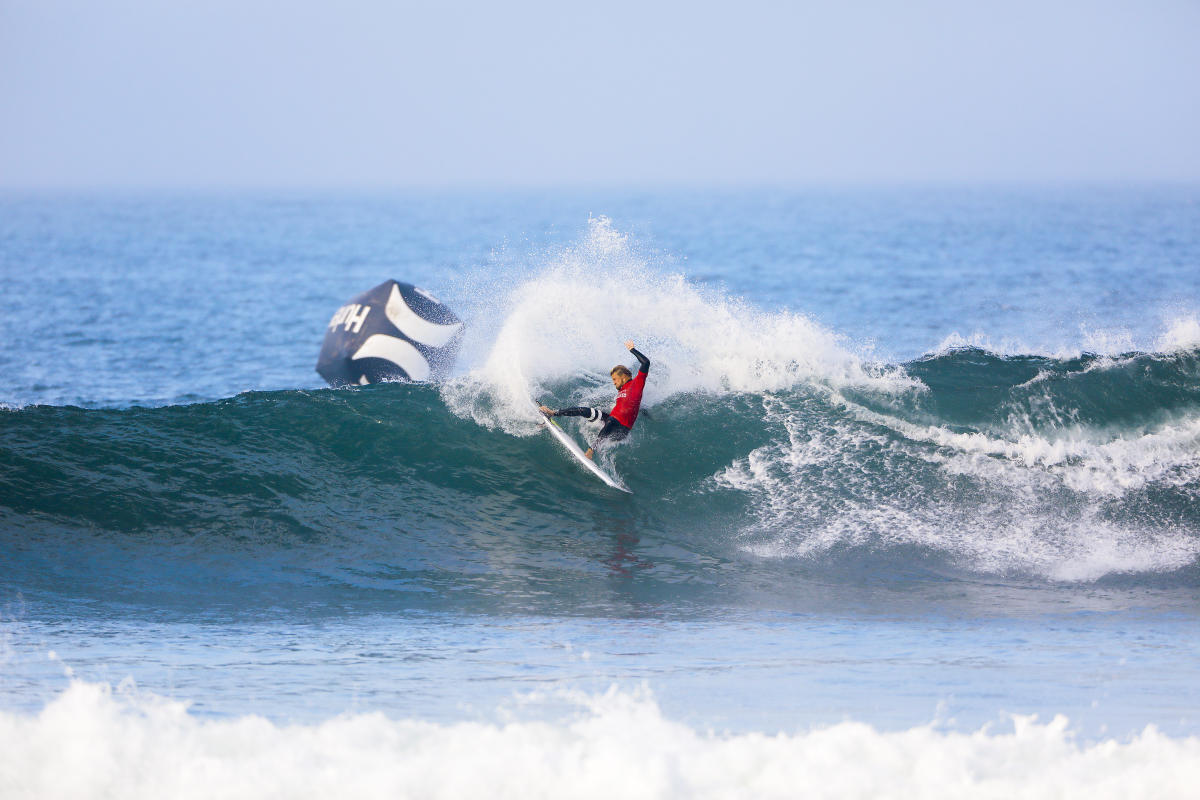 2021 WSL World Title to Be Decided at Trestles

Championship Tour opens in December in Hawaii, culminating with WSL Finals in September at Lowers

Pro surfing is officially back, as the World Surf League this week announced that the 2021 Championship Tour season will get underway this December in Hawaii. But for our local surf community, the big news is that whatever happens during the season, ultimately, the world title will be decided at Lower Trestles next September.

During the tour’s COVID-induced hiatus, structural changes were made to the tour schedule, as well as how the league crowns its world champions.

The “regular season” will now take place from December through August before moving to the newly created WSL Finals in which the top five men and top five women in the world (based on their year-end ratings) will compete for the world title in a one-day surf-off, winner take all.

For years, the world title race has come down to the final events of the year in Hawaii. For the men, it came down to the historic Pipeline Masters, and for the women, they’ve spent the last decade sorting things out at the idyllic Honolua Bay on Maui.

But this is a new era, and those with world title aspirations will now kick off their campaigns in the Islands and end in California.

“I am so excited about WSL’s announcement to start the 2021 Championship tour this December in Hawaii,” said reigning WSL Champion Carissa Moore in a press statement. “Honolua Bay, Maui for the women and Pipeline, Oahu for the men. Hawaii is such a big part of surfing history and culture, and there is no better place to start a season and end a challenging year on a positive note.”

For fans, the theme for this year is going to be flexibility. Because of the ever-changing situation with COVID-19 and all the various rules and restrictions that accompany life in this new reality, the WSL is being transparent that things may change.

“Putting on an international tour amid a global pandemic is not an easy task, but the dedication and work of the entire organization gives us confidence that we can safely execute these competitions on behalf of our athletes, staff and the local communities,” WSL CEO Erik Logan said.

In years past, there’s only been one Championship Tour stop in Hawaii, but the surfers are currently slated to stick around for a second event in January at Sunset Beach on Oahu. From there, the tour will hop across the Pacific for a contest at Steamer Lane in Santa Cruz in February. From there, it will be off to Portugal before a three-stop swing in Australia if the reality on the ground allows.

But again, the big news coming from the WSL mothership in Santa Monica is that in September, the top five men and women in the world will land in San Clemente to decide the world champion. Lowers is often described as the most “high performance wave on the planet,” and that’s what will make this high-stakes day of surfing so intriguing.

September is prime time for Lowers, and with a little luck, the Southern Hemisphere will provide some solid swells. And if there is pumping surf, the left and right peaks will provide the surfers with an open canvas to really show the world what they can do.

There is nowhere to hide at Lowers. To win, there requires a unique combination of technical mastery and explosive innovation. Not as daunting or intimidating of a wave as somewhere such as Pipeline, where the title was won last year, it will all come down to high-performance surfing and who can handle the pressure.

And with local boys Kolohe Andino and Griffin Colapinto on tour, if they can keep their ranking up throughout the regular season, who knows, we could be crowning San Clemente’s first world champion on home turf.

In addition, some of our finest local shapers, including Matt Biolos and Timmy Patterson, make the boards for a lot of these surfers, so there’s a good chance that the title could be won on locally crafted equipment.

It’s an exciting moment for pro surfing as it gets back on its feet, and it’s going to be a lot of fun to watch the world title race go down in our own backyard.