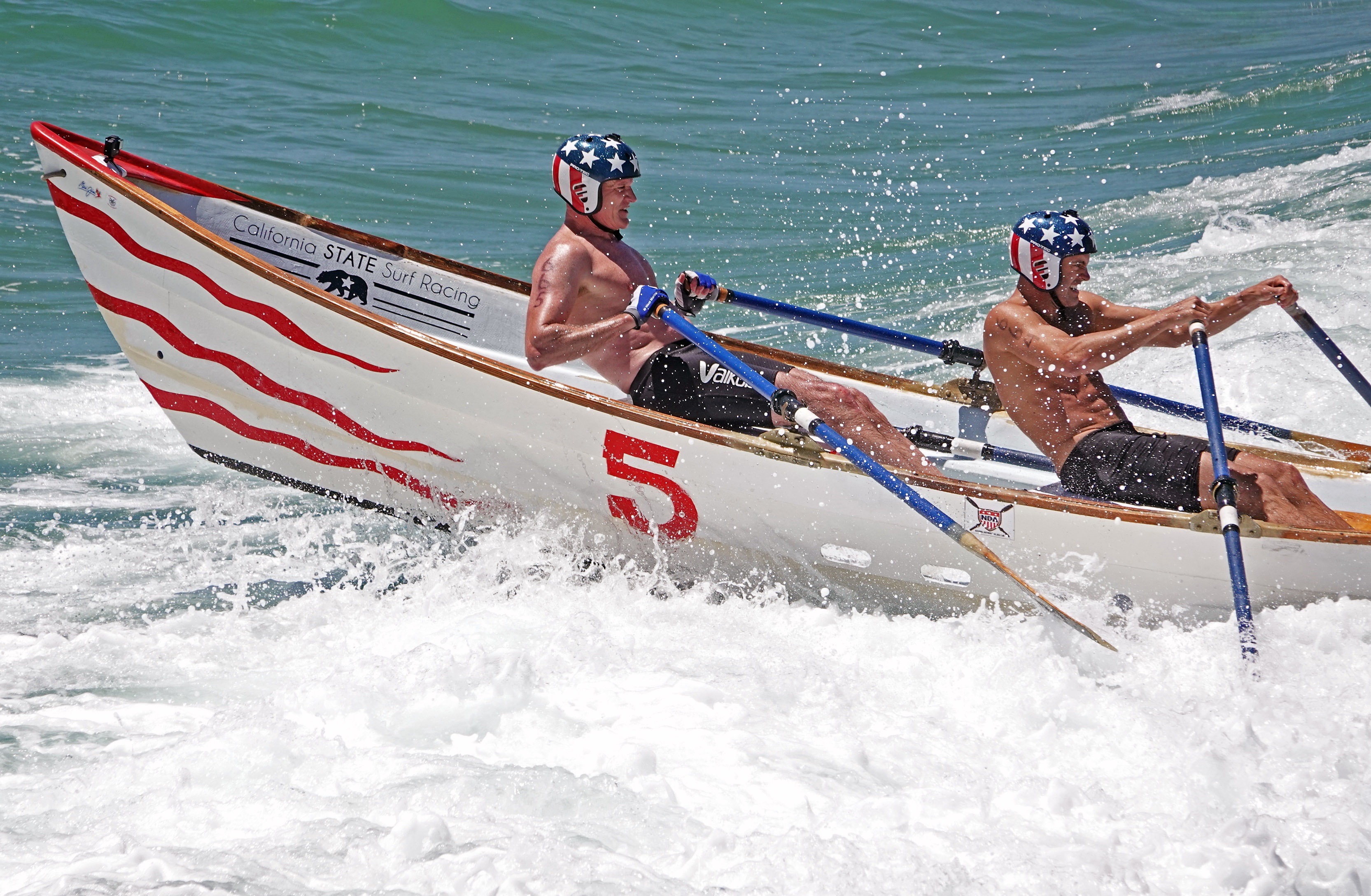 In light of the ongoing public health crisis, this year’s San Clemente Ocean Festival will be postponed to 2021, organizers of the annual ocean-based competition announced on Tuesday, May 12.

The 44th Ocean Fest had been scheduled for the weekend of July 18-19; however, the organizers didn’t feel confident the state of California would be at Stage 4 of the governor’s reopening plan by then.

“We don’t feel confident that the state will be at Phase 4 in time for the event, and it would be too difficult to enforce face masks and safe distancing,” Executive Director Peggy Vance explained to the San Clemente Times.

Ocean Fest President Jeff Beasley echoed that point, noting that with the size of the festival, which draws large crowds to San Clemente’s beaches every summer, there wouldn’t be a safe way to hold the event responsibly.

This past weekend, Gov. Gavin Newsom moved the state into the second phase of his four-stage road map for reopening businesses. Under Stage 2, retail shops have been allowed to reopen with modifications.

Per the governor’s road map, Stage 4 would completely lift the stay-at-home order and reopen the highest-risk workplaces, such as concert venues, convention centers and live-audience sporting events, including Ocean Fest.

The Ocean Fest has now been rescheduled for July 17-18, 2021—marking the first time “The Greatest Show on Surf” has ever been postponed or canceled.

For the time being, the Ocean Fest team will soon be calling on the would-be competitors to use their social channels to share their summertime experiences at the ocean. Ocean Fest will post those experiences on its social networks as well, showcasing the various ocean swims and tandem boogie rides the competitors are doing on their own.

“We’ll be posting on our Facebook page . . . sharing fun experiences that the athletes are doing to participate in at the beach during the summer,” Vance said.

More information on that is soon to follow, according to the Ocean Fest team.