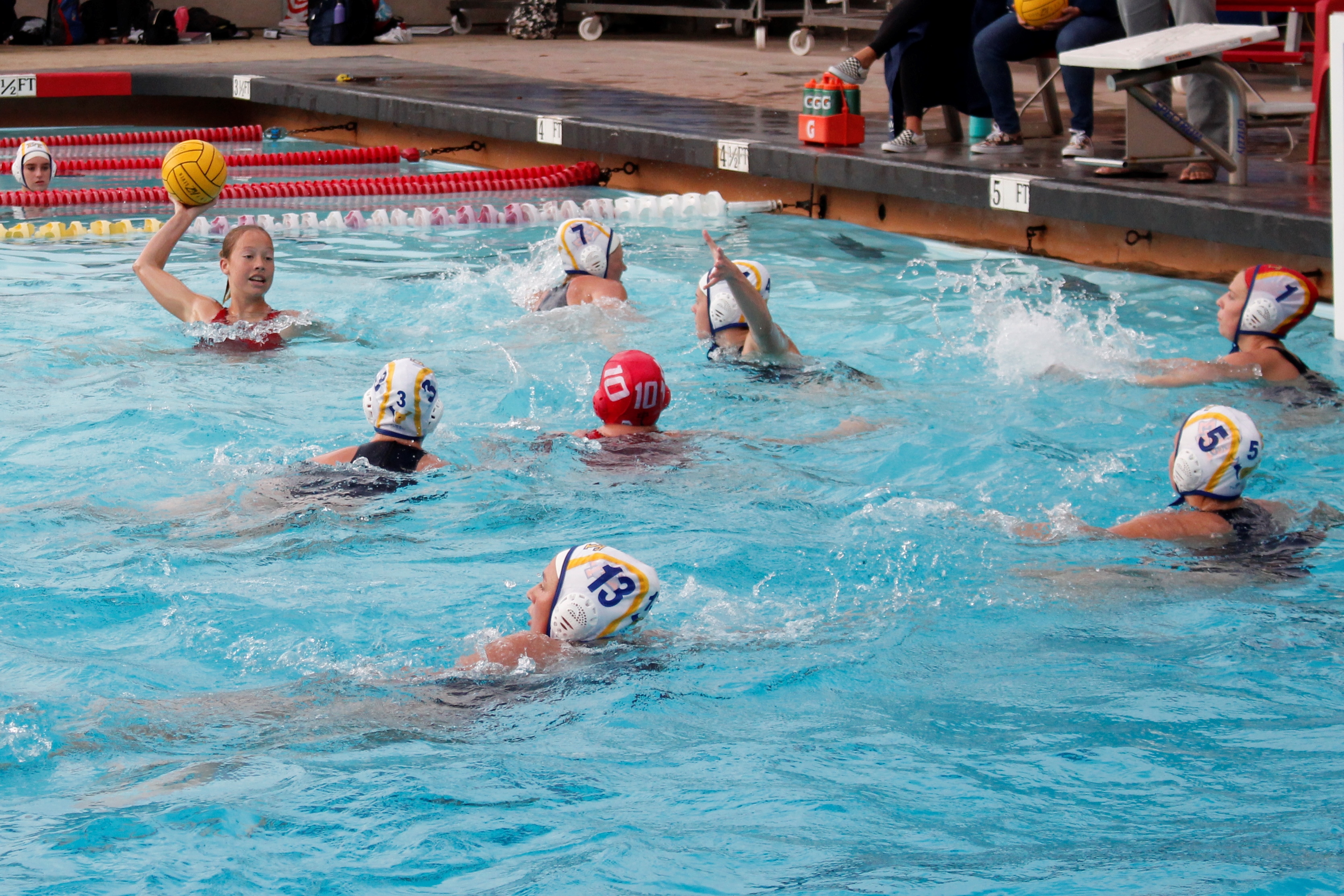 Check www.sanclementetimes.com for a game story on girls water polo and results from boys soccer and girls basketball. Until then, let’s check in on each team, how they got here and their prospects going forward.

The Tritons are the No. 1 seed in Division 2 and earned it in a late surge.

The South Coast League champions were strong all season, but a tough schedule kept them lower in the combined Division 1 & 2 rankings. An excellent performance and ninth-place finish at the SoCal championships rocketed San Clemente up the rankings to, appropriately, No. 9.

The Tritons were dominant in their first-round opener with a 14-3 home win over Redondo Union on Feb. 15. San Clemente took their act on the road and beat La Canada in the quarterfinals, 11-9, on Feb. 17.

San Clemente took on Santa Barbara in the semifinals at the Woollett Aquatic Center in Irvine with the winner moving on to play Newport Harbor or Santa Margarita in the final on Saturday, Feb. 24. At the SoCal championships, the Tritons beat Santa Margarita, 10-4, and Newport Harbor, 4-3.

Caroline Christl has led the way offensively for San Clemente with nine goals in two playoff games. Alison Echelberger and Brooklyn Aguilera have scored five each.

Sophia Noble has continued to be a rock for the Tritons in net with 27 saves in two playoff games.

San Clemente is battle-tested as the South Coast League champion.

After a loss at Aliso Niguel on Jan. 19 tightened up the league standings, the Tritons earned a result in their final four regular season games, including a revenge win against Aliso Niguel, 2-0, to clinch the league title in the season finale. Blake Bowen and Koosha Jadbabaei scored the goals for San Clemente in the finale.

San Clemente opened the Division 1 playoffs at home against Century on Feb. 16.

San Clemente traveled to Palos Verdes on Feb. 21 with the winner playing at top-seeded Servite or Warren in the quarterfinals on Saturday, Feb. 24.

The Tritons surged into the playoffs with three straight wins to clinch the third guaranteed playoff berth in the South Coast League and rolled with that momentum into the Division 3AA playoffs.

San Clemente came out strong at Ocean View in the first round and staved off a late comeback by the Seahawks. Shae Waters led the Tritons with 15 points. Ella Gardiner scored 14 points and Morgan Thomas had 12 points.

In the second round, San Clemente outlasted Mayfair at home, 55-49. Gardiner led the way with 23 points, and Waters scored 13 points. Gardiner matched her point total in rebounds with 23.

The Tritons hosted Cabrillo of Lompoc on Feb. 21 and the winner will play at Sunny Hills or Rancho Verde in the semifinals on Feb. 24.