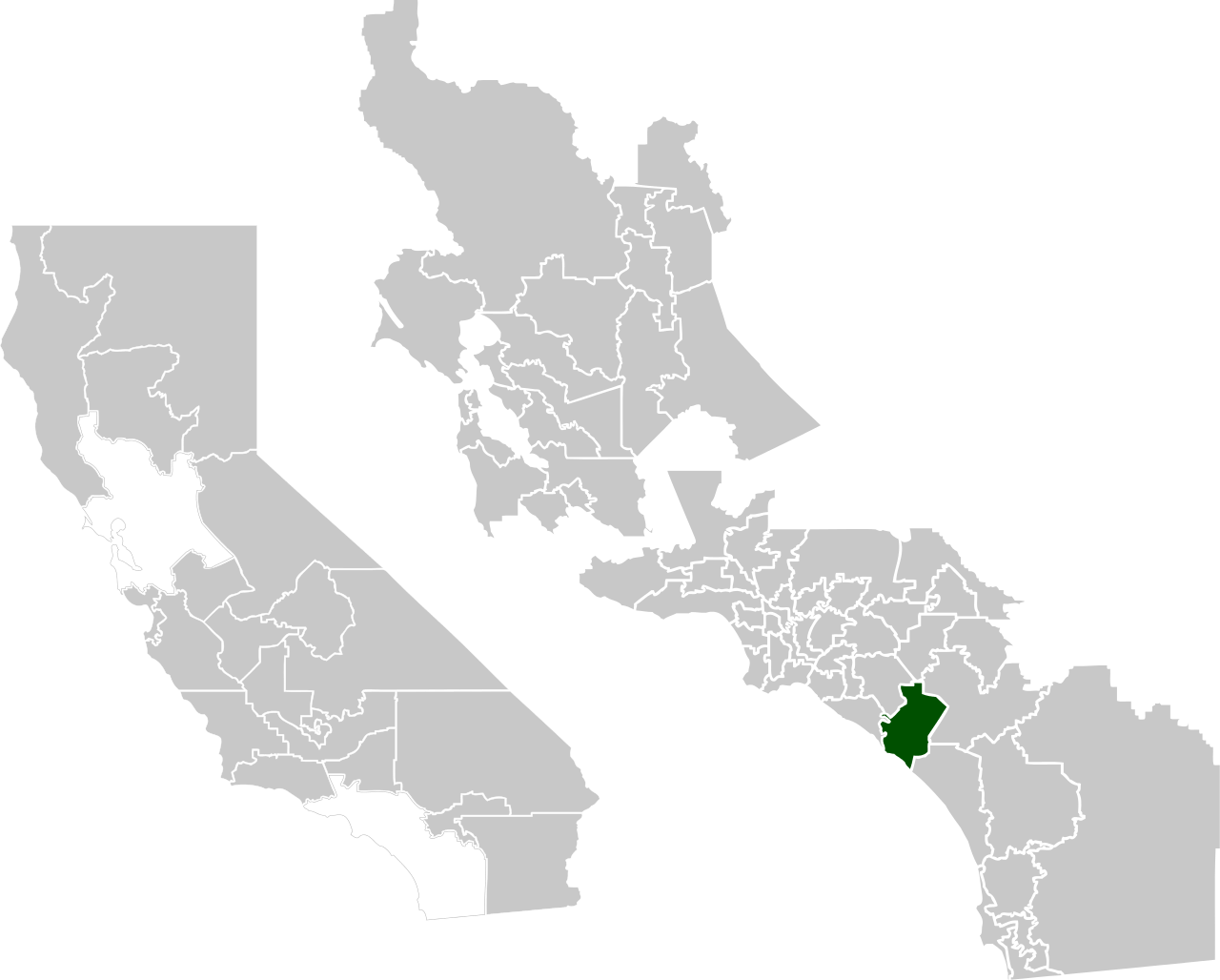 Early results on Wednesday, March 4 indicated that Assemblymember Bill Brough, a Dana Point resident, would apparently not be a contender in the General Election in November if numbers remain.

While serving his third term for the 73rd Assembly District, Brough came in fourth place out five candidates. Laguna Niguel Mayor Laurie Davies, a Republican, took the majority of the votes with 27.85%.

Democrat Scott Rhinehart, who formerly worked as a real estate broker and now works for his partner’s business Robert Puleo Design Inc., took 21.66%. Davies and Rhinehart could presumably appear on the November ballot.

While results have not been certified, all vote centers have reported to the Orange County Registrar of Voters.

Brough received 17.95% of the votes as of Wednesday. Around the same time, the OC Registrar’s website said there were still about 158,000 votes left to count. About 442,000 ballots had been cast thus far.

“We anticipated there was going to be a fight,” said Rhinehart, who unsuccessfully ran against Brough in 2018. “But we’re very pleased with where we’re at.”

In a statement prepared Wednesday morning, Davies said she wanted to thank the volunteers, voters and the other candidates in the 73rd Assembly District election.

“I know each of them put a lot of time and energy into their respective campaigns,” Davies said. “Now, as we move towards November, I plan to share my record and how I believe our community should be represented in Sacramento.”

The results reflect a major shift in Orange County politics. In the 2016 primary election, Brough took 99% of the vote, with his only opponent being a write-in candidate. Brough faces multiple allegations of sexual misconduct and misuse of campaign finance.

While complaints against him go back about a decade, sexual misconduct accusations resurfaced in 2019 when Orange County Supervisor Lisa Bartlett urged the Republican Party of Orange County not to endorse Brough. She referenced an incident in which Bartlett allegedly had to wriggle away from Brough’s grasp at a retirement party. Multiple accusers followed suit and came forward with additional allegations—all of which Brough has denied.

In August 2019, the California Ethics Commission announced it would investigate Brough’s alleged misuse of campaign funds totaling $200,000. He is charged with spending campaign contributions to pay his family’s cell phone bill, take a personal trip to a Boston Red Sox game, among other personal expenditures.

Brough did not respond to San Clemente Times’ request for comment as of this posting.

The General Election will be held Tuesday, Nov. 3 to determine who will represent the 73rd Assembly District in the California Legislature.