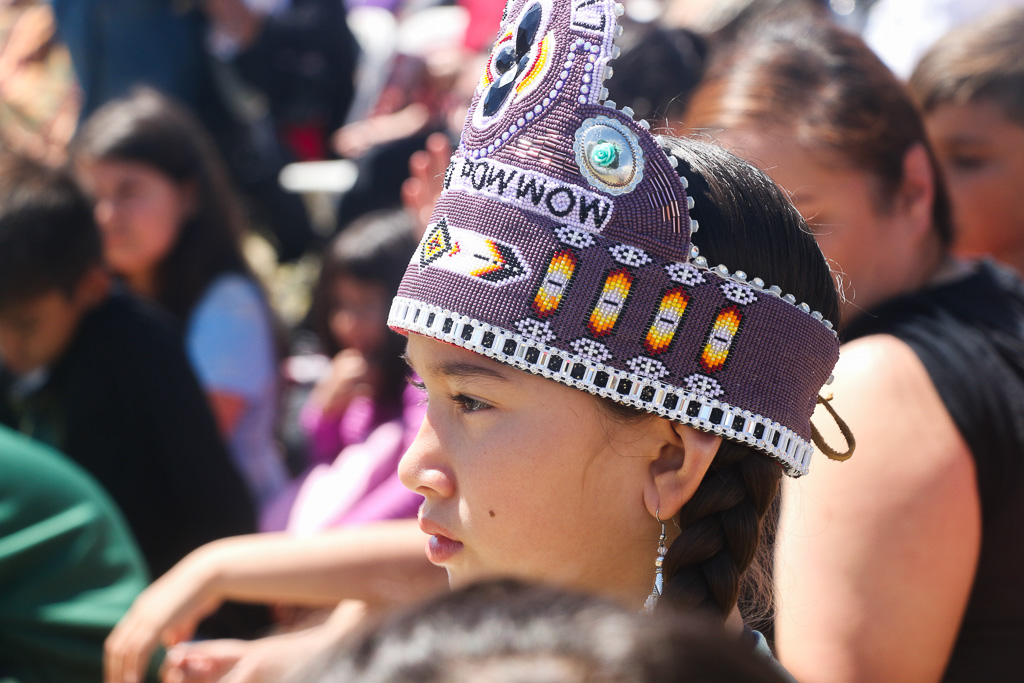 Panhe takes place from 10 a.m. to 4 p.m. on Sunday, March 18 at the San Mateo Campground at San Onofre State Beach. A free shuttle will run every 20 minutes from Concordia Elementary School, located at 3120 Avenida Del Presidente, for overflow parking.

The event is sponsored by the United Coalition to Protect Panhe and the San Onofre Parks Foundation, in partnership with California State Parks.

Original human habitants of the San Mateo watershed and South Orange County lived a peaceful life, dating as far back as 9,000 years.

Archeologists and anthropologists determined the first settlement of the Juaneño Band of Mission Indians of the Acjachemen Nation in this region was located in what is now designated as San Onofre State Beach and the surrounding areas.

Today, the Acjachemen gather with other people of native heritage to celebrate their cultures and to maintain the history of their lineage. Most importantly, it’s a reminder to take care of the earth and to respect its finite resources.
Panhe: A Native Gathering will feature various historical lessons and an insight as to what life was like in the area thousands of years ago. The event will take place on Sunday, March 18.

Steve Long, the former superintendent of San Onofre, San Clemente and Doheny State Beaches, said the Acjahemen live all around what is now San Clemente in a lush valley that provided plenty for them.

“Protecting and preserving the area that we know with absolute certainty was their homeland is paramount to the event,” Long said. “It’s sacred ground and is still used as a spot to visit when a loved one passes.”

According to the Juaneño Band on Mission Indians website, cultures started to form around 2000 B.C.

“In California, language is often a good clue to origins,” according to the website. “It is interesting to note, then, that linguists believe many of the northern Hokan speakers became isolated from each other around 2500 to 2000 B.C.”

For more information on the history of the Juaneño Band of Mission Indians of the Acjachemen Nation, visit www.juaneno.com.

“They likely had interplay with the other tribes that had plank-like boats that traveled to other islands,” Long said. “They were very gentle people, not warlike at all. Their encounter with Western civilization, unfortunately, had an outcome similar to native cultures all over this nation. The settler mentality came through and didn’t respect the existing cultures.”

On behalf of California State Parks, Long said the public entity is always honored to share the event each year in March.

“Their culture has survived. There are descendants who still live in the area who can trace their lineage back to the Mission in San Juan Capistrano,” Long said. “This is a gathering to celebrate all Native American cultures. There will be singers and dancers who represent a number of California’s Native American communities.”

Long said the land is also important for its biological makeup, a coastal sage area that he said is diminishing along the state and has been for some time. He said it’s a concentrated area with several endangered species and as a watershed must be protected.

“The message of Panhe is (about) coming together to celebrate the cultural aspect, but we will also have people talking about native plants and talking about the birds, the hawks and everything,” Long said. “It’s a cross section that gives you the big picture. The event probably wouldn’t be happening if the community hadn’t been so involved.”

Panhe is sandwiched between many different factions and issues. It’s located right across the way from San Onofre Nuclear Generating Station (SONGS), which just started the contentious process of storing spent nuclear fuel onsite. It’s also located where a toll road was planned to go, but after a settlement was reached in 2016 between the Save San Onofre Coalition and the Transportation Corridor Agencies, it seems that Panhe will be off-limits to that.

Then there’s also the question of the lease agreement between the California State Parks and the Department of the Navy, the leaseholder of the park land.

Almost 50 years ago, a $1 lease was agreed upon to dedicate the area as a state park. That agreement ends in 2021, and the San Onofre Parks Foundation has established a task force to examine possible outcomes and strategies to continue the lease into the next 50 years.

“We had two presidents have their hand in creating (the parks), President Nixon and then-Gov. Ronald Reagan,” Long said.

The Navy and the U.S. Marine Corps could use the land for training again if they chose to do so, but Long said the military factions recognize the importance of the land and have been speaking with State Parks officials.

“Panhe is a place where a story is told that’s right at our doorstep,” Long said. “It’s a celebration of protection and preservation.”