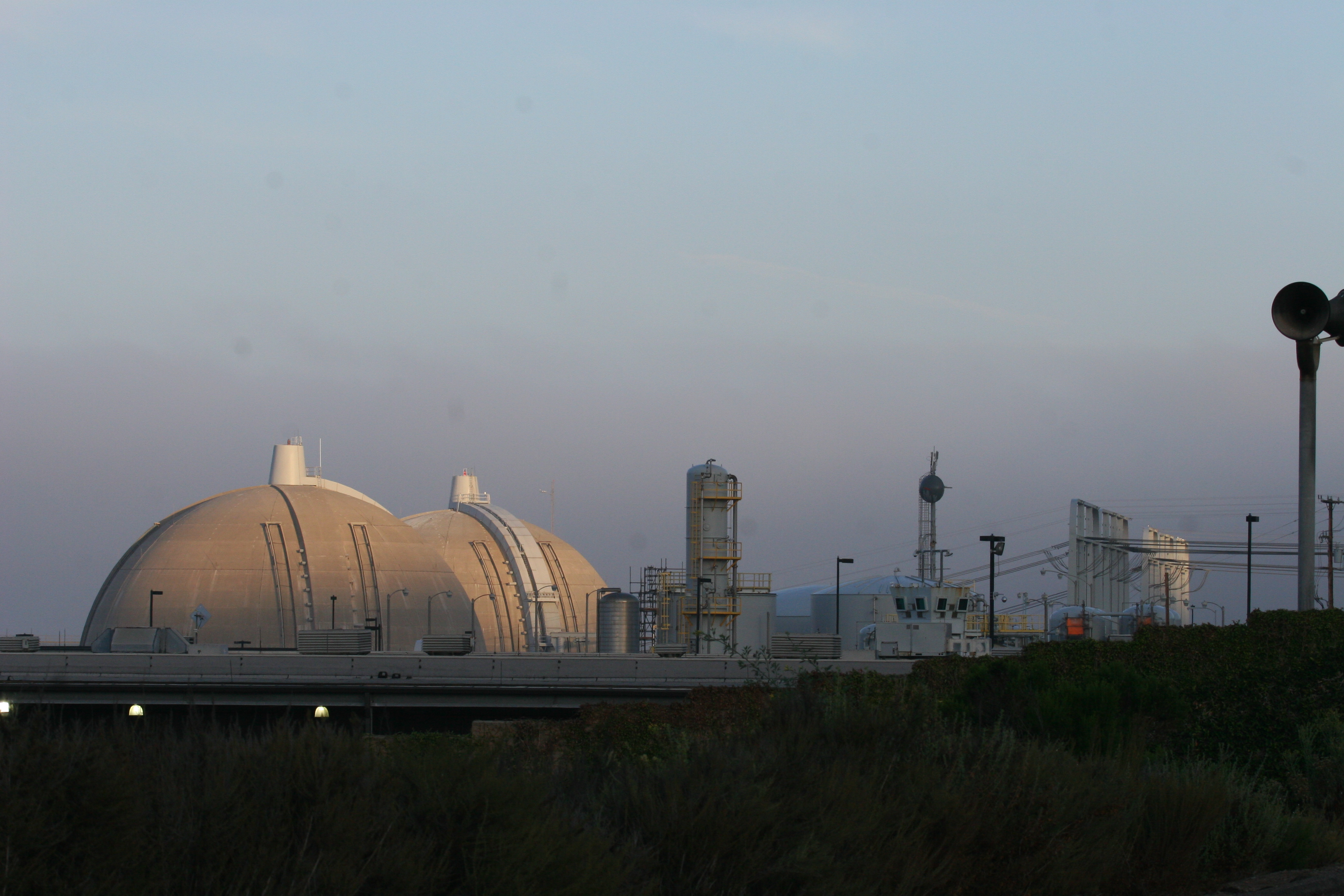 During the October meeting of the California Coastal Commission, advocates in support of eliminating the spent nuclear fuel at San Onofre Nuclear Generating Station (SONGS) will seek once again to persuade the commission to revoke a permit it issued allowing plant operators to store it in a burial site in close proximity to the Pacific Ocean.

The fuel currently can’t be moved to a permanent facility because one is not available, but there could be other methods to stop the fuel from being set in a concrete monolith onsite.

A Coastal Commission meeting agenda item on spent nuclear fuel is scheduled for Oct. 11 in Chula Vista  at the City Council Chambers, located at 276 Fourth Ave.

Prior to the California Coastal Commission meeting, the San Clemente Times met with eight different advocates and experts who have been vocal about removing the fuel from the San Onofre location and hope several of their concerns receive answers at the Oct. 11 meeting.

Concern: What improvements can be made to thoroughly monitor these canisters for cracks?

Nina Babiarz, of Public Watchdogs, a nonprofit organization based out of San Diego, asserts that despite presentations given at public meetings explaining that the waste can be examined, she said Southern California Edison has failed to explain how they plan on repairing cracks in the canisters if they transpire. Barbiarz said this lack of acknowledgement to this concern could mean that the canisters cannot be repaired if a leak were to occur.

“The community’s concern is that these canisters cannot be monitored,” Babiarz said.

Southern California Edison (SCE) is the majority owner of SONGS.
It is estimated that 1,600-1,900 tons of the spent nuclear fuel rods will begin to be buried by the end of 2017 or the start of 2018 when SCE officials said they expect to receive final permits from the Nuclear Regulatory Commission.

Concern: What will be done if a crack in the canisters is discovered?

Donna Gilmore, a systems analyst of San Onofre Safety (SOS), has been doing her own independent research on the canisters as well as all things SONGS for several years.

“It’s really about the weakest link,” Gilmore said. “You’ve got 5/8ths of an inch of stainless steel. Whether it’s the AREVA canisters or the Holtec canisters, you’ve got ventilation systems in both (which could release radiation if a crack occurs). The question is which one’s worse.”

Gilmore cited research of other nuclear canisters that had corroded, and she is concerned the same kind of stainless steel canisters could crack under pressure, which could release curries of radiation.
“Once a crack starts, it grows on its own all the way through the wall,” Glimore said.

Concern: The site is close to the ocean, fault lines

A major concern of Gilmore’s is also the proximity of the burial site to fault lines that run along the California coastline. The Newport-Inglewood and Rose Canyon fault lines were described at a meeting as having the potential to set off a magnitude 7.4 earthquake, which advocates say could be dangerous.

Thomas English, Ph.D., has been an expert on nuclear energy for decades, by way of California Institute of Technology, and has provided scientific consultation in regard to nuclear policy to prior U.S. politicians and presidents.

“(Southern California Edison) have a 30-year container for nuclear waste that’s going to last who knows how long, 100,000 years, easily,” English said. “This new facility that (SONGS) is proposing for the beach will be very close to the groundwater table.”
English said the projected rise of sea levels in coming years could eventually make human and animal life vulnerable to the nuclear waste, as the saltwater could also corrode the canisters.

A meeting regarding the spent nuclear fuel at SONGS will take place on Thursday, Oct. 5, at 5 p.m. at the Westside Museum, located at 729 Farad St. in Costa Mesa, CA 92627. Click the link for details.  https://www.eventbrite.com/e/save-san-onofre-an-industry-update-tickets-37423003210

“The problem is a lack of planning,” English said. “(The nuclear regulators) don’t like people looking over their shoulder. During the Carter Administration, they were projecting a federally approved high-level nuclear waste facility would be available for all nuclear waste across the country in 10 years. But there was no basis of the schedule.”

The SONGS spent fuel is currently in cooling tanks within the protective domes of the now-offline nuclear power plant, but officials have said at Community Engagement Panel meetings that it is safer in dry-cask storage.

Concern: Adequate storage is not available

Another piece of legislation the advocacy groups hope to have amended are the provisions of Congress’s H.R. 3053, which would allow for interim fuel storage, but Gilmore says there are too many holes in it. She argues thin canisters would be allowed to store the fuel and that doesn’t provide safeguards for air quality management, in addition to a list of other things.

Editor’s note: There are many other issues groups against the storage of nuclear waste want Southern California Edison to address at SONGS. This is the most recent information regarding these issues.