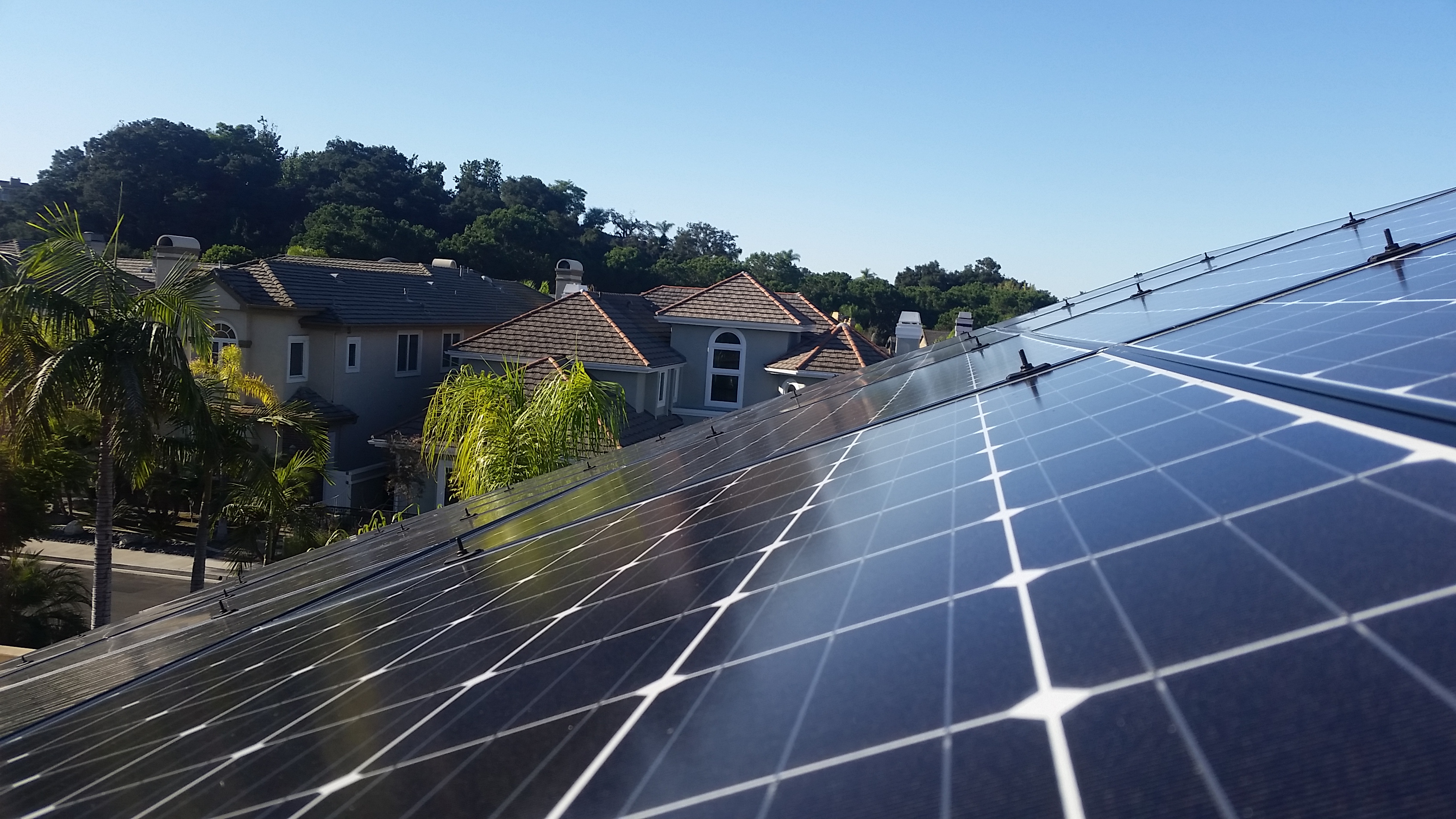 So far, more than 160 cities and 19 counties across California have formed their own CCEs, a nonprofit program that allows a city, county, municipality or any combination of those entities to aggregate residents’ buying power and purchase energy on their behalf.

However, local advocates of South Orange County Community Choice Alliance (SOCCCA) say Orange County has been slow to the take on the initiative, compared to the rest of the state.

“Orange County has been behind other counties and cities in California to pursue community choice energy,” said Selene Lawrence, a San Clemente resident who is director of government affairs at Sullivan Solar Power and a SOCCCA advocate. “While Northern California was an early leader, adopting Community Choice Energy over a decade ago, Central California, Los Angeles and San Diego regions are pursuing the same benefits by implementing programs as well.”

Solana Beach was one of the first cities in Southern California to develop a fully operational CCE, which it did in June 2018.

The city of San Diego hopes to have its CCE program operational by 2021, with goals of lowering energy rates for residents and running on 100% renewable energy by the year 2035, 10 years earlier than the state requires.

The coastal cities of Oceanside, Carlsbad, Encinitas and Del Mar have banded together and are reviewing a potential program. Los Angeles County just launched “L.A. Clean Power Alliance,” a county-wide CCE program that cities can opt into, and San Diego County is also looking into it.

Local resident Tyler Boden, a SOCCCA advocate and Sullivan Solar Power project developer, said there was talk among San Clemente City Council members last year about implementing the program into the city’s climate action plan. In November 2018, councilmembers unanimously voted to proceed in investigating a CCE, but he said not much has been done since then.

SOCCCA is asking the cities of San Clemente, Dana Point and San Juan Capistrano to consider the CCE program that they say could ultimately save residents a minimum of 2% on their energy bills.

Right now, San Clemente residents get one electric bill in the mail, and it’s from San Diego Gas & Electric (SDG&E), which has monopoly in San Diego and South Orange County.

A bill passed in 2002, Assembly Bill 117, made CCEs a viable option for California cities that wanted to take back the buying power from investor-owned utilities and be able to purchase electricity for their own residents.

Meanwhile, residents have a choice over their utility company and can opt out of a CCE at any time.

As for the benefits of a CCE, the advocacy group SOCCCA is saying there are many.

“CCEs are more incentivized to buy clean energy,” said Lawrence. “It allows cities to meet their own climate action plan goals while lowering rates for residents and businesses, as well as lessening local pollution and reducing the city’s carbon footprints.”

Another reason, she said, is CCEs are nonprofit entities, whereas SDG&E is investor-owned and has to tack on a profit margin to its energy bills. “A city isn’t beholden to shareholders like SDG&E is, so cities with CCE programs can offer lower rates and create programs that reinvest and benefit the community.”

Community Choice Energy is a partnership between a city or cities and a utility. Cities can then form a joint powers authority (JPA) to purchase the power supply at a negotiated rate, while the utility company continues to deliver electricity over the power lines and handle billing.

Boden said CCEs allow cities to choose where their energy comes from, and investing in renewable energy ultimately pays for itself.

“If we engage into a long-term contract for renewables, those would pay for themselves over a period of time, and once it’s paid for, it will continue to generate power. So, in the longer term, it allows for a region to be completely self-reliant on its power. It’s not only generating more power at a lower cost to residents, but it also allows for resiliency,” said Boden.

Resiliency would translate as a benefit in the extreme case that a catastrophe or blackout occurred, he said.

“Theoretically, South Orange County could be resilient, generating and storing its own power on a micro grid,” Boden said.

In addition, surplus profits that would otherwise go to shareholders could instead be invested into programs that are tailored to the local community, advocates say.

The local advocates say San Clemente’s first step would be to conduct a feasibility study. At a price range of $60,000 to $100,000, the study would determine potential savings for residents and provide an estimate on start-up costs for the implementation of the program.

To keep costs down, Boden said the three cities could do a shared study. In March, SOCCCA held a workshop attended by several local councilmembers from the three cities.

“Our effort has been to try to advocate to our city staff and city council electives in each of the cities to try to talk to each other and come together to do a shared study,” said Boden.

Advocates are hoping San Clemente will move forward in an effort they see as a win-win.

“All of these CCEs are saying this program is so beneficial. It’s low risk. It has so many benefits for the community,” said Lawrence. “It’s changing the way that we can meet our own climate goals, city and state-wide. It’s such an important step if we really are serious about moving toward 100% clean energy, which we need to do.”