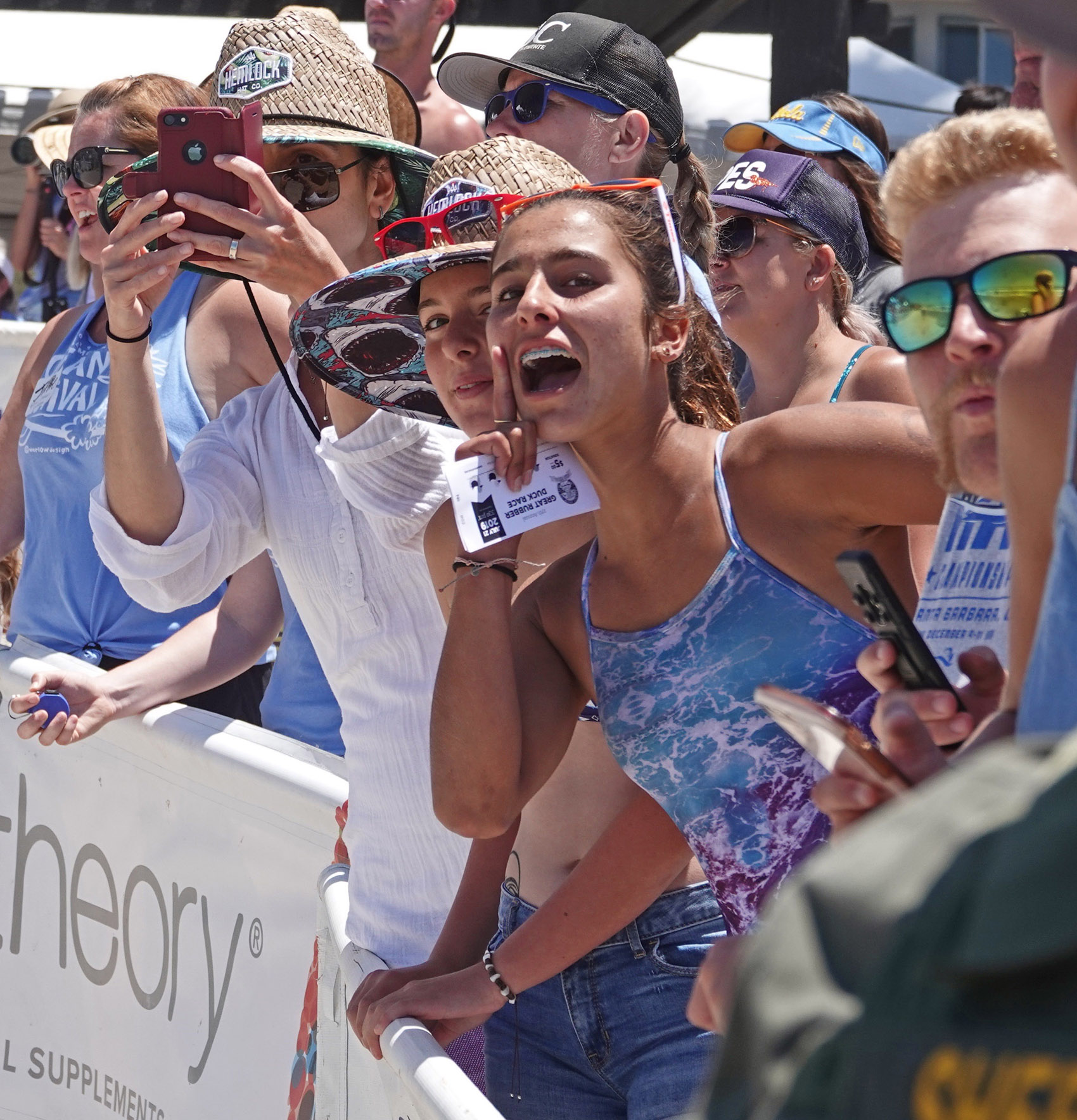 The 45th San Clemente Ocean Festival has been postponed another year because of mitigating circumstances, the organizers of the annual event announced on Thursday, April 1.

According to Executive Director Peggy Vance, the Ocean Fest’s board of directors decided this week that because of “mitigating factors beyond our control,” the event will be delayed again until 2022.

Such factors, Vance further explained, included the safe execution of the event and “too many unknown variables at this point. The challenge is, we can’t afford to move forward and then have things canceled because we don’t have sponsors for this year.”

Because the Ocean Fest is a 501(c)(4), Vance said, it hasn’t been able to qualify for any grant funding under pandemic relief programs. So, rather than spend the capital and run the risk of last-minute cancellations, the board voted to hold off one more year, she said.

The yearly competition featuring a myriad of ocean-based sports that draws large crowds of spectators to San Clemente every summer was initially scheduled for July 2020 before being pushed to this coming July because of the ongoing pandemic.

In her announcement of the postponement, Vance said the event will now be scheduled for the weekend of July 16-17, 2022. At that time, she said, “We will be back on the beach to celebrate 45 years of the ‘Greatest Show on Surf.’ ”

Last year, the Ocean Fest was able to market its popular collector T-shirts with the help of some local shops. Vance said they may decide to do that again this year.

“We might have other things we’re working on,” Vance said. “Hopefully, there will be something to keep it in people’s minds; we’re hoping to have T-shirts to sell, but nothing to definitely say ‘we’re doing this.’ ”