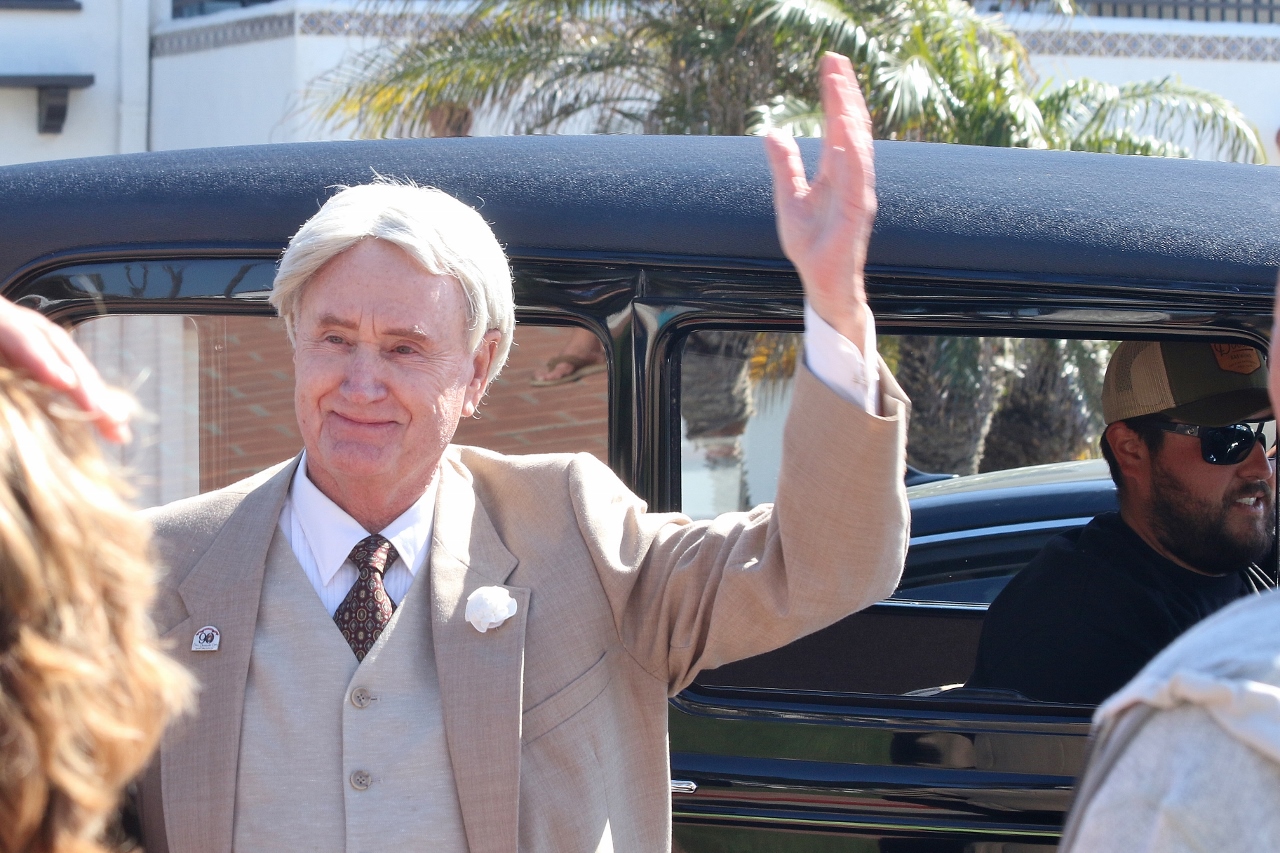 To Another 90: San Clemente Celebrates Its 90th Anniversary

During San Clemente Day, people were able to taste chicken dinners, as tradition from the days when San Clemente was established and land was first sold to investors.

Mayor Tim Brown gave a speech along with City Council members Kathy Ward and Steve Swartz as they cut the cake on the city’s birthday.

San Clemente Day takes place on the last Saturday in February each year.