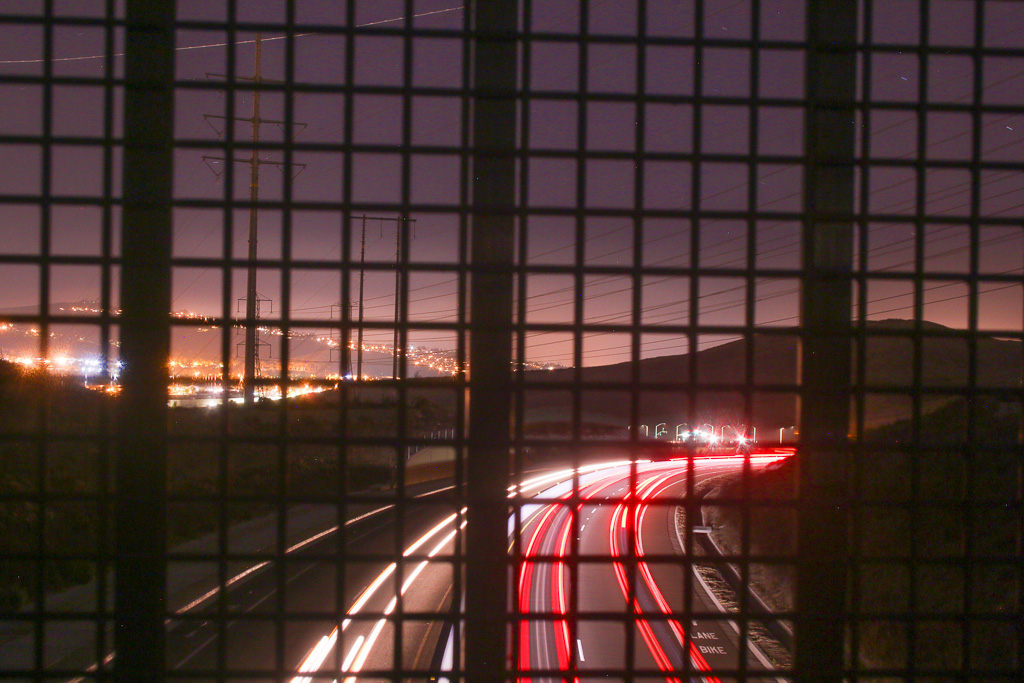 Ideas are circulating about a proposed class I bikeway that would stretch 2.3 miles along the length of Avenida La Pata from San Clemente to San Juan Capistrano.

The bikeway would be a class I, or a bikeway separated from the roadway and protected by a divider. There’s already a class II bikeway that runs along La Pata to San Juan Capistrano, but it’s not protected and doesn’t connect directly to as many routes as cyclists may want. It’s also just kind of scary being that close to a 55 MPH zone on a bike.

“The proposed bikeway would provide for recreational and modes of transportation for employment, education and recreation and business, and this adds a bit of an economic boost for San Clemente and the region of South County,” said Nathan Wheadon, the strategic communications manager for Orange County Public Works, which is leading the proposed project.

An informal meeting was held at San Clemente City Council Chambers on July 25, seeking input from residents about the bikeway.  The width of the bikeway would be between 8 and 10 feet, varying in certain areas. It would also assist bicyclists’ safety, as there have already been a few incidents on the class II lane since La Pata opened in August of 2016. It would start at Calle Saluda in San Clemente and end at Stallion Ridge Road in San Juan.

The bikeways along Avenida La Pata are current class II lanes, seen on the far left and right sides of the street. Class I bikeways separate from the main roads for extra protection. Photo: Eric Heinz

“Right now this is in such a preliminary phase, the details haven’t been hashed out,” Wheadon said. “Then we would apply for the grant and application funding (through the state’s Department of Transportation) and go back to the design phase, if the project were to proceed.”

The cost of the project hasn’t even been estimated yet, but there’s a lot of factors to consider in this seemingly simple idea.

“In the past we heard some positive interest and ideas about connecting other regional bikeways, and if we do get the grant funding, we would do additional outreach,” Wheadon said. “Our objectives were to just gauge the public interest.”

San Clemente resident Brenda Miller, founder and director of the PEDal foundation, which advocates for the preservation and creation of bicycle trails and roadways, said the expansion of a class I lane would help connect some of the outlying trails that reach the Metrolink and Amtrak stations in the two cities.

Miller also cited the Orange County Transportation Authority’s estimate that hundreds of thousands of more people will use South County roads and the bicycle lanes could help people commuting to and from San Clemente and San Juan.

“Presently, the city (of San Clemente) has committed $60,000 to evaluating adaptation of the Segunda Deshecha as a class I bikeway, and city staff is progressing with preliminary drawings,” Miller said in a letter to the California Transportation Commission. “City officials and residents recognize connecting a class I to La Pata provides continuity in the form of a regional transportation asset benefitting more than 300,000 existing residents of south Orange County cities. Once the Rancho Mission Viejo Corporation completes 14,000 more homes adjacent to San Clemente’s eastern border, inland neighborhood connections to rail stations in San Juan Capistrano and Mission Viejo/Laguna Niguel will become a necessity, augmenting the value of the La Pata class I.”

There’s also the looming possibility of the Transportation Corridor Agencies (TCA) proposals of constructing toll roads through San Clemente. One of the most recent proposals looks to extend SR-241 and terminate at La Pata but would also expand lanes of the thoroughfare, which could affect the bikeway.

“The current TCA plans do not impact the long-term plans of the project, and all the info is tentative, as TCA is also just proposing the potential routes,” Wheadon said. “We can’t consider what is going on with The Toll Roads.”

OC Public Works was in the process of submitting grant applications to Caltrans for funding during the interview conducted with Wheadon by the San Clemente Times on Monday, July 30. In other words, the ink hasn’t even dried on this idea, but it could be very popular, based on the city’s recent consensus polls for Beaches, Parks and Recreation amenities throughout the city. Trails were near the top of that list.

“If we’re hearing positive feedback, we’ll do more,” Wheadon said, adding notice to stakeholders would be sent out when or if the project is to continue.

To provide feedback on the proposed project, email projectinfo@ocpw.ocgov.com.