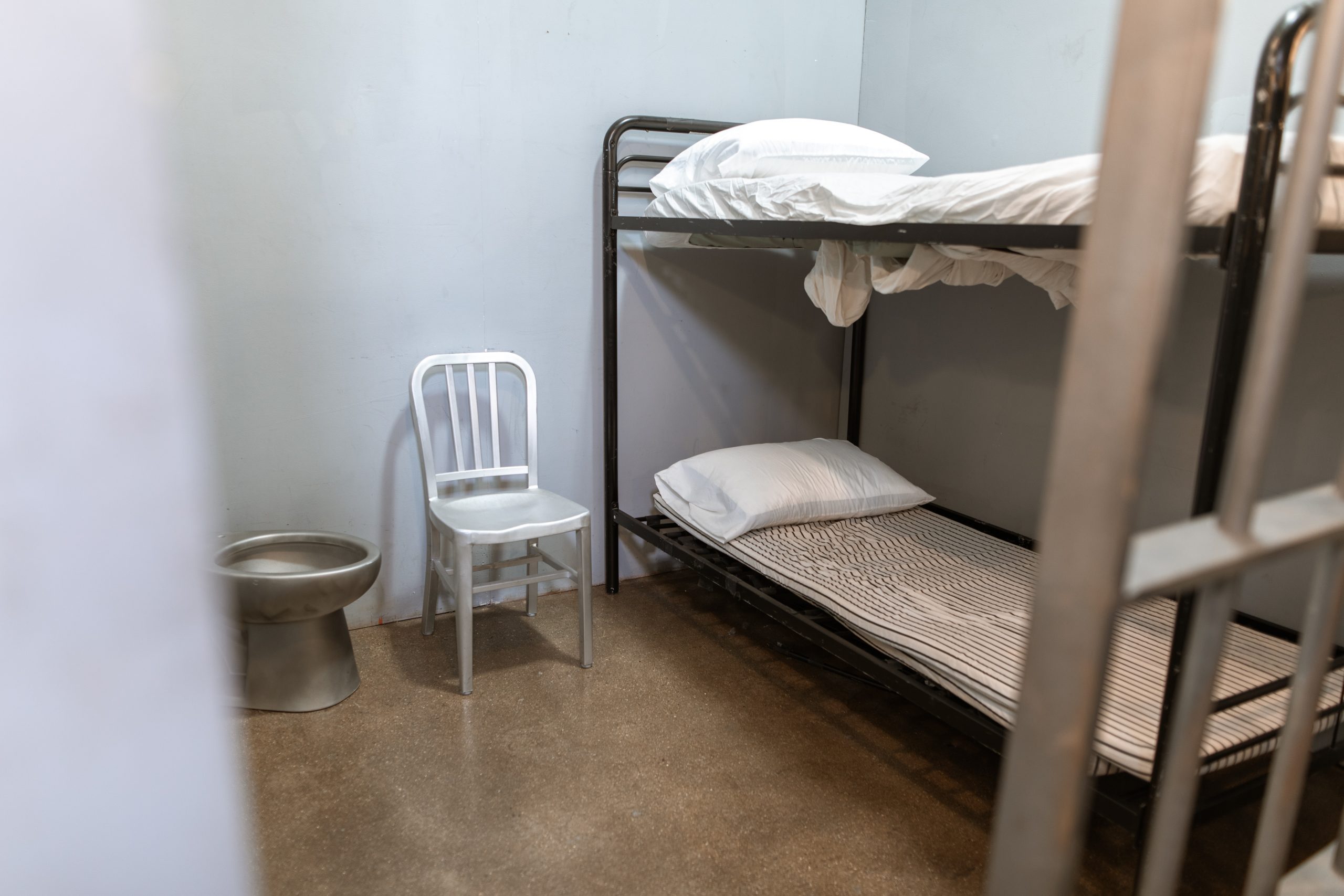 Hundreds of Orange County inmates might be released due to the coronavirus.

The American Civil Liberties Union of Southern California said this week that an appeals court denied an attempt by Orange County Sheriff Don Barnes to prevent the release of half of the county’s jail population.

“Sheriff Barnes must comply with the order and submit a plan to reduce the jail population. Doing so will save lives,” the ACLU tweeted on Tuesday, Dec. 29.

“Sheriff Barnes’ ultimate responsibility is the safety of our community,” Breckner said.

The appeals court decision comes after a group of Orange County cities filed an amicus brief to the Court of Appeal in California in support of Barnes’ challenge to the recent court order requiring that he release up to 50% of the county jail population in order to implement social-distancing measures and protect medically vulnerable inmates.

“If this ruling is allowed to stand, it will potentially result in the release of individuals who have been charged with serious and violent crimes,” Barnes wrote in a Dec. 16 letter to the county’s cities, encouraging them to file amicus briefs.

In special meetings on Dec. 21, the Dana Point and San Clemente city councils voted unanimously to join the amicus brief in support of Barnes’ appeal to the order, which, he believes, could result in the release of hundreds of “dangerous offenders.” San Juan Capistrano City Manager Ben Seigel approved that city joining the amicus brief, as well.

The amicus brief argued that there is no evidence that the order will have the desired effect and that simply releasing inmates will not necessarily prevent them from contracting the coronavirus.

“Relatedly, the Respondent Court’s Order does not take into account the current status of the two approved vaccines and that inmates are likely to be able to receive the vaccines soon,” the brief stated. “Providing vaccines is a more circumspect solution to this potential issue versus a massive release of dangerous inmates into the public.”

The brief also argued that OCSD had been proactively taking steps to mitigate the risks of COVID-19 in its jails as early as March.

The brief goes on to state that the jails began releasing some individuals 10 days early to stop the spread of COVID-19 while taking steps to reduce the prison population by creating accelerated release procedures for nonviolent offenders and the medically vulnerable.

“Sheriff Barnes continued to act in the interests of public safety and inmate protecting by pursuing a strategy or early release and implementation of $0 bail,” the court filing continued. “The result was initially a 33% reduction in the prison population and eventually a 50% reduction based on an individualized assessment of inmate vulnerability and danger to the community.”