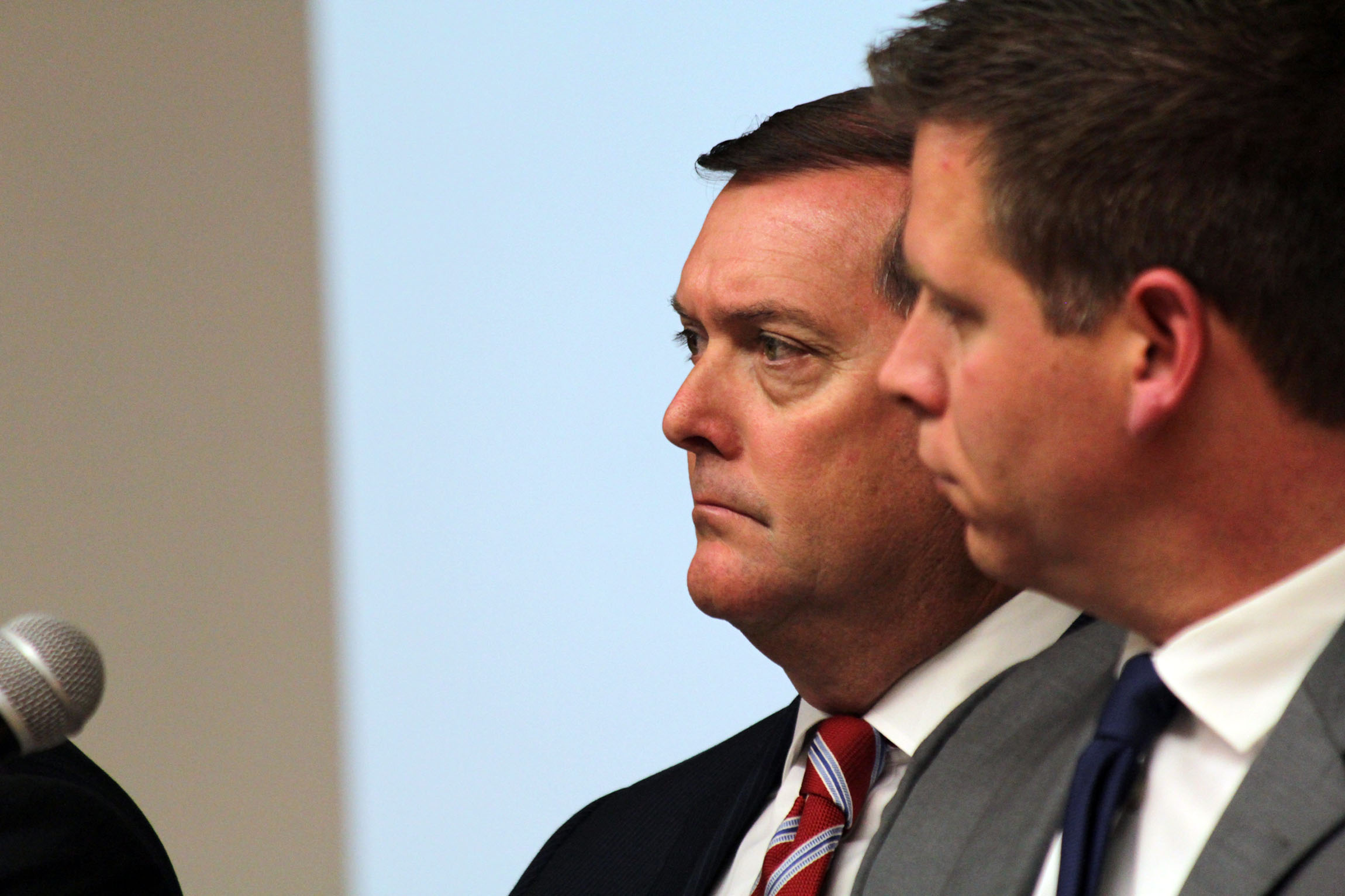 Assemblymember Bill Brough has reissued a letter to request an audit of Transportation Corridor Agencies (TCA) by the California State Auditor over his continued concerns regarding financial inconsistencies and the use of public dollars.

According to a 55-page report released late last month, an Orange County Grand Jury investigation into the TCA found, among other things, that the toll road operators have continued to place themselves in future road planning efforts and projects likely outside of their legislative purview, despite having fulfilled much of their original mandates—to build toll roads.

The Grand Jury noted that the TCA’s duties and responsibilities are currently already under the purview of the California Department of Transportation (Caltrans) and the Orange County Transportation Authority (OCTA).

“An important fact here is that the Grand Jury did not find anything the TCA does that is unique and can’t be accomplished by OCTA and Caltrans other than the repayment of its substantial debt,” the report said.

Brough says this confirms what he has been saying the last three years and is part of an ongoing audit package by the assemblymember to hold state and local government agencies responsible for a mismanagement of public dollars, a lack of transparency and to demand accountability.

“I was interviewed by the Grand Jury last September and could not talk about the investigation. Because of my legislation, AB 1273, to stop toll road planning efforts, I was the subject of personal attacks by toll road proponents that cost me my job. Now, the Grand Jury came to a number of findings, but the main one is they should pay down their debt and sunset operations,” Brough said in a press release from his office.

In March, Brough did not get enough votes to secure him a spot in the General Election in November after allegations of sexual misconduct resurfaced in June 2019. Orange County Supervisor Lisa Bartlett had urged the Republican Party of Orange County not to endorse Brough that summer.

During an Orange County GOP meeting, Bartlett referenced an incident in which she allegedly had to wriggle away from Brough’s grasp at a retirement party. Multiple accusers followed suit and came forward with additional allegations—all of which Brough has denied.

Bartlett had previously served on Dana Point City Council with Brough, and now sits on the TCA boards.

While a Legislature investigation concluded Brough had leveraged politics for sexual favors, Brough is finishing the remainder of his term.

Brough is now seeking the California Joint Legislative Audit Committee’s approval of the audit, which would follow previous requests for external audits by 49th District Rep. Mike Levin and 72nd District Assemblymember Petrie-Norris that have been left idle.

“The investigation into the Transportation Corridor Agencies found that the toll road operators have continued to place themselves in future road planning efforts outside of their legislative purview,” Brough said in a statement. “The report, similar to a Grand Jury report from 2015, raises questions on whether public funds are being spent responsibly and whether the TCA’s actions are transparent.”

Additionally the report states, “The Grand Jury knows of one case where a TCA [Board of Director] member acted favorably on a TCA contract with a firm where he/she had a personal or political interest.” The report goes as far as to “recommend a Fair Political Practices Commission investigation of TCA lobbying, financial dealings, and advocacy activities.”

“The findings, while already being dismissed by TCA, of the Grand Jury investigation are the same concerns I have spoken about for years. I am concerned about the tax burden the Toll Road Agency is forcing upon business owners and homeowners with no true end-date in sight,” said Brough.

“Prudent fiscal discipline and transparency should be the core of each public agency,” he continued in the release. “I want taxpayers to know that I will continue to fight for good government and to protect your tax dollars.”

In response, the TCA flatly rejected much of the findings, calling the report incomplete and lacking information as the investigation was cut short because of the COVID-19 pandemic—a predicament the Grand Jury noted in the report’s preface.

“The report contains outdated information and neglected to address the fact that TCA is responsible for the operations of the largest network of toll roads in the state serving nearly two million accountholders and processing more than 100,000,000 tolls last year,” the agencies said in a press release.

The TCA goes on to state that “all projects undertaken by TCA are well within TCA’s legal authority” and that state law authorizes the agencies to “fund, plan, acquire and construct major thoroughfares and bridges in Orange County.”

The Orange County Grand Jury investigation had to conclude early due to coronavirus concerns which is noted in report. Brough argues that because of the early conclusion and the troubling findings of the Grand Jury report, a complete audit of the TCA is needed.

Brough’s requests will be considered by the JLAC at its upcoming hearing on Aug. 11.