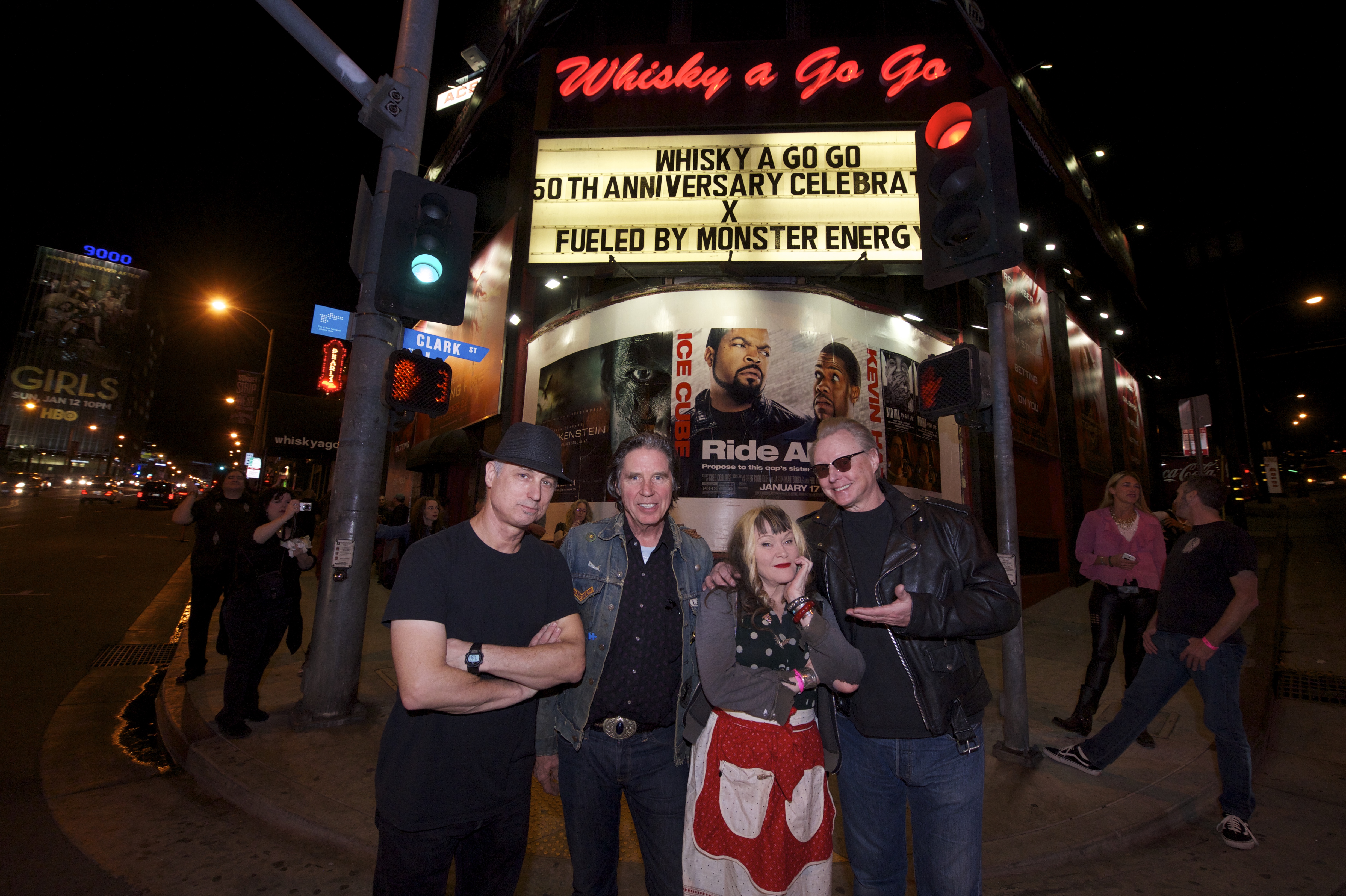 Live at the Coach House: X

Over the years, the legendary punk band X has played The Coach House in San Juan Capistrano, and 2019 will be no different.

The Southern California act is playing X: XMAS with special guests The Blasters on Nov. 29-30 and Dec. 1. Original member John Doe said it’s one of the coolest jobs around when they step on stage.

“It’s a good place,” Doe said. “It’s a little weird with people eating, but they’re usually done by the time we start playing.”

Doe said the band has had a holiday run on the West Coast for about 10 years and sometimes drives hundreds of miles to get to a stop.

“We go up to Seattle, Portland, sometimes Phoenix,” Doe said. “People are in a good mood.”

As for The Coach House shows, it is familiar territory for X since most of the band lives in Orange County. Doe said there is usually good weather and positive feedback. He likes going to San Francisco in particular and has friends all over the country.

“Their debut 45 was released on the seminal Dangerhouse label in 1978,” the website said. “While these songs were later re-recorded for their second album, the versions on Adult Book / We’re Desperate reveal X’s raw talent for totally sincere songwriting and stripped-down rock n’ roll. This past April, the band re-issued that first single, in its original 7-inch format, as limited edition colored vinyl.”

“Their influences range from the likes of George Jones and Carl Perkins to Ike Turner, Howlin’ Wolf, James Brown and Big Joe Turner, all blending into a sound that ignores the lines between Rock & Roll, Country, Blues and Rockabilly,” the website said.

Along with keeping busy touring, Doe also recently released More Fun in the New World: The Unmaking and Legacy of L.A. Punk, his second book, which details the 1980s scene and is named after an X record. A number of people from that time were enlisted for the book, including Black Flag vocalist Henry Rollins.

“I’m more like a narrator,” Doe said. “There are many experts. I’m not an authority. I’m just telling the stories.”

The book is about the DIY ethos the punk scene embodies and shows you don’t have to be an expert to play music or do something you like—you just have to be passionate. Punk rock has been a big influence on modern music and culture, Doe said, citing bands such as Green Day. The Coach House website said X “quickly established themselves as one of the best bands in LA’s flourishing first wave punk scene.”

With More Fun in the New World, Doe wants readers to experience what it was like to be on the West Coast during that time, when underground rock was bubbling up and the songs were fast and loud.

Doe’s second book has a five-star review rating on Amazon, with one review saying it’s a “wonderful walk down memory lane.” Different people from various sub-genres were included in the book, said Doe, who noted factual accuracy is important when it comes to historical accounts.

“It’s a history book,” Doe said. “You want to make sure you’re covering the details.”