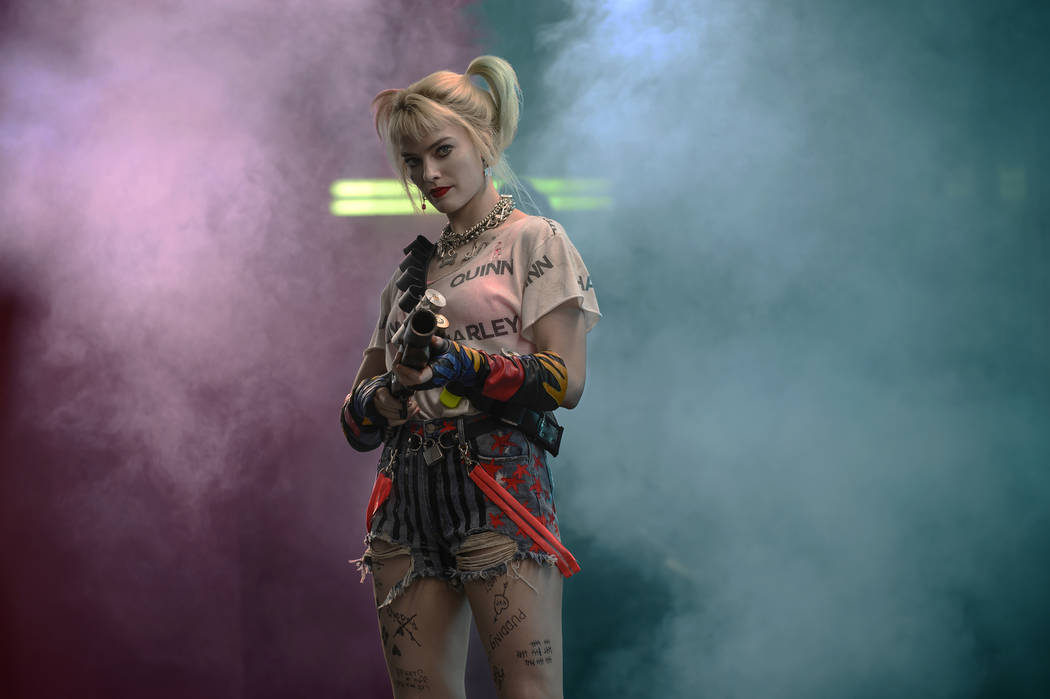 Usually right after the Oscars, I write a follow-up piece on the winners, the surprises and expectations. But this year, with the exception of Bong Joon-ho’s Parasite (2019) making history as the first foreign film to win Best Picture, nothing much else happened at the awards show that I hadn’t already expressed my feelings about during my Golden Globes and SAGs articles. So, instead, I’m just going to jump right into the first, memorable release of 2020: Cathy Yan’s Birds of Prey.

Villainess Harley Quinn (played by 2020 Oscar nominee Margot Robbie) gets redemption in more than one way. The former love interest of the Joker has her own wacky character arc that includes a team of anti-heroines. They are Dinah Lance, also known as Black Canary (Jurnee Smollett-Bell); Helena Bertinelli, aka Huntress (Mary Elizabeth Winstead); Cassandra Cain (Ella Jay Basco); and Detective Renee Montoya (Rosie Perez). Dinah is a reluctant employee of the worst crime boss in Gotham City, Roman Sionis, aka Black Mask (Ewan McGregor), and Renee is a recently demoted detective for Gotham Police Department.

Birds of Prey doesn’t pretend to be anything it isn’t. Its campy, flamboyant, over-the-top look and tone are like half music video and half video game. Both the creators and the characters just treat the whole story as a big romp, and it works because ultimately these are comic characters, and they should be flashy and fun. I’ll go as far as to say this is also what the Joel Schumacher Batman movies from the late 1990s could have been if they had had a little more self-awareness. If you’re just not into superheroes or comic book movies anymore, then Birds of Prey probably won’t keep your attention. But if you just want to see some quality fight sequences with an entertaining performance by Robbie, it will do.