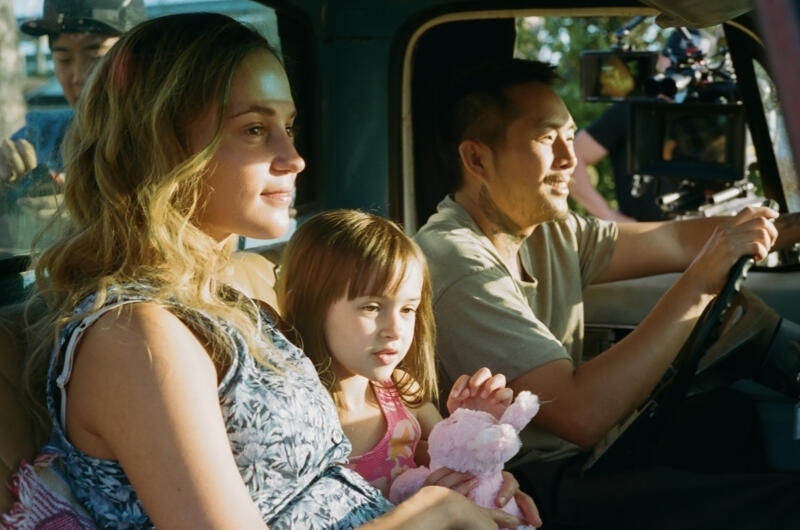 At the Movies: ‘Blue Bayou’ Is Decent Early-Autumn Viewing

Just like his Twilight co-stars Robert Pattinson and Kristen Stewart, Justin Chon has been doing well for himself since the franchise ended. Even more impressive, he’s expanded his reach to also working behind the scenes as an independent film director.

His last two full-length features, Gook (2017) and Ms. Purple (2019), did very well with critics and indie fans, and now comes his most recent venture with Blue Bayou.

Down in the outskirts of Louisiana’s Bayou, Antonio “Tony” LeBlanc (Chon) is struggling to land a second job as a Korean immigrant because of his past criminal record, as he needs more work to support his wife, Kathy (Alicia Vikander), stepdaughter Jessie (Sydney Kowalske) and a new baby on the way.

Though Tony has been living in the U.S. since age 3, his adoptive parents never fully completed the adoption process when he was a child. His lack of proper citizenship is used against him, along with racism and his criminal past, when two rowdy, local cops (Mark O’Brien and Emory Cohen)—one of whom is also Jessie’s biological father—pick a fight with him.

Now on ICE’s radar while Kathy takes up her job part-time again, Tony has to come up with a way to pay his attorney’s $5,000 retainer and assemble a group of witnesses to prove he’s a committed American citizen.

Above all, Blue Bayou shows that Chon is genuinely talented in front and behind the camera. His performance, as well as visual direction, impress and capture our eyes for the whole two-hour tale.

There are a couple weaknesses with the script, though. Jessie is, unfortunately, one of those cheap/easy cliches of a little kid spouting “cute” dialogue as exposition, especially early on in the movie. The two antagonists are also a little phoned in as the stereotypical cops who will mess with anyone they dislike for their own amusement.

Despite this, Blue Bayou is a decent family drama with some realistic, relevant issues that will do the trick for a night of viewing.