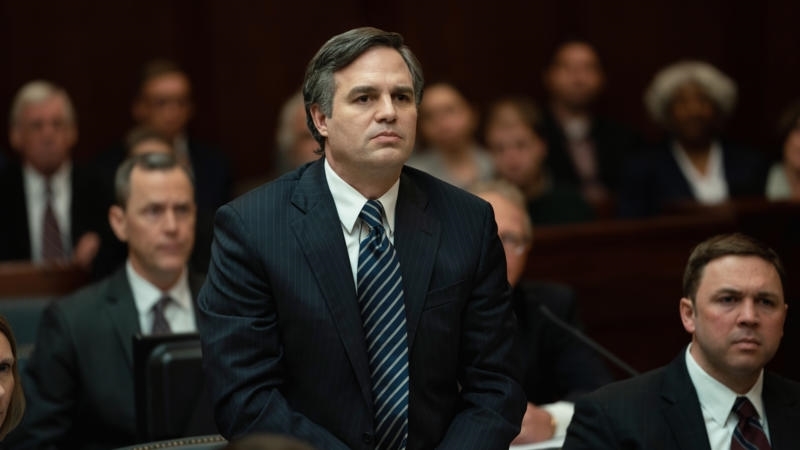 At the Movies: ‘Dark Waters’ Might Be Dark Horse This Season

Film director Todd Haynes’ Dark Waters is one of those movies you go in expecting to upset you, though hoping it has a satisfying outcome in the end. Unfortunately, this isn’t entirely the case. Based on the shockingly real allegations from the past 60 years, the film centers on Ohio attorney Robert Bilott (Mark Ruffalo) after he gets an unexpected visit at work from local West Virginia farmer Wilbur Tennant (Bill Camp) in 1998.

Wilbur strongly believes, and has possible proof, that the country’s biggest chemical company, DuPont, is willfully dumping a fatal, manmade chemical into the public water, one that is also used in coating cookware and appliances. Bilott then makes it his mission for the next 20 years to fight and stop DuPont, seeking justice for the 3,500 West Virginia plaintiffs who have contracted cancer or birth defects as a result of the Teflon® chemical called PFOA.

Unlike a lot of “true story” movies that have a definite conclusion, the story of Bilott vs. DuPont is actually still ongoing. Putting this depressing element aside for a moment, Dark Waters as a film is rather good. Ruffalo’s casting and performance are fitting and carry the film all the way through. Anne Hathaway appears as basically the “concerned wife” cliché, but she does it very well—and enough for me to think she could deserve some awards-nomination hype. Haynes effectively sets a dramatic tone and atmosphere, but it doesn’t come across as preachy or over-the-top in their narrative. There are a couple of moments of comic relief that don’t particularly land, but beyond that, Dark Waters might be the dark horse of this movie season.