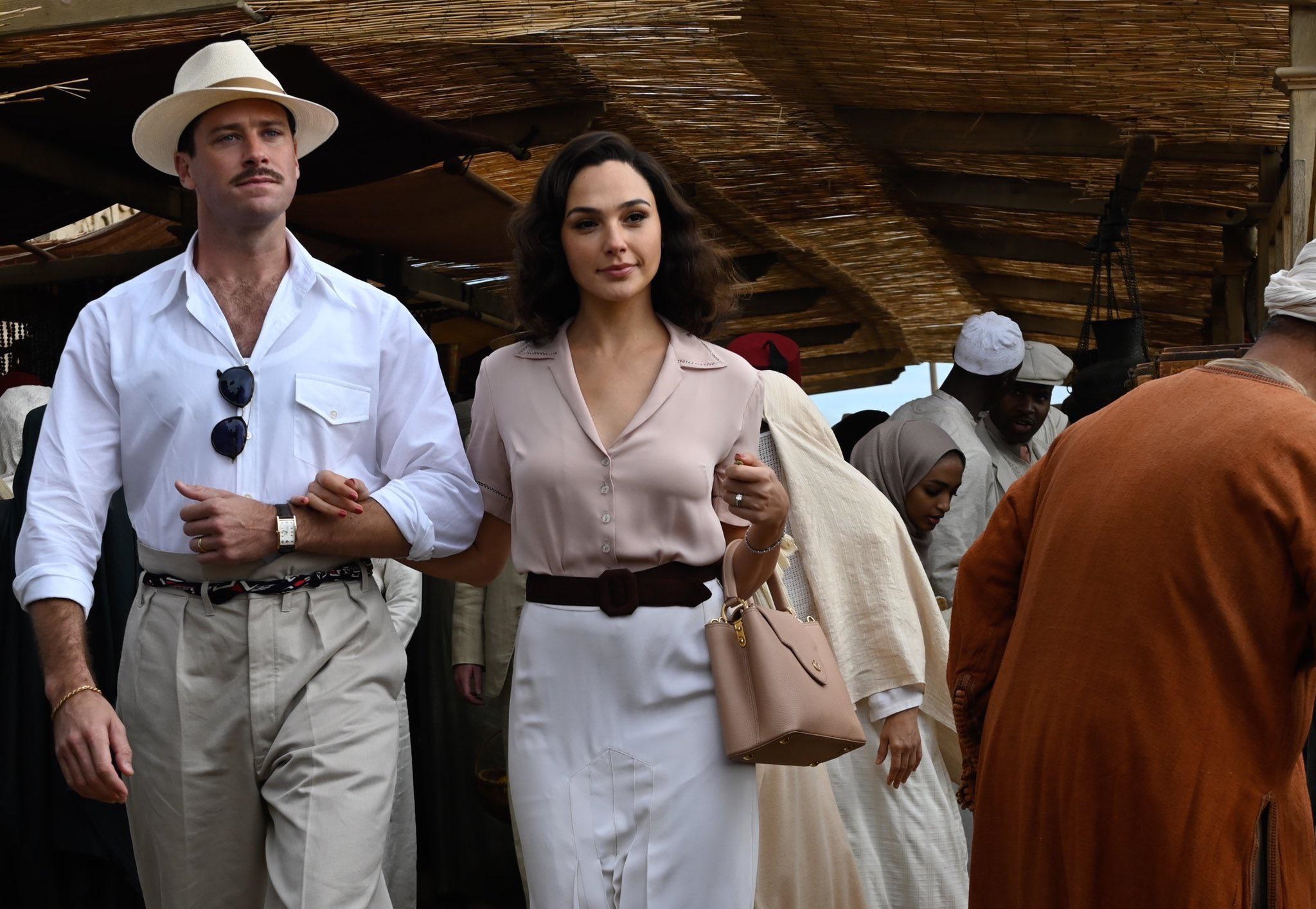 At the Movies: ‘Death on the Nile’ Might Not Be Worth the Wait

Following Kenneth Branagh’s first Agatha Christie screen adaptation, Murder on the Orient Express (2017), movie fans have been wondering if his new whodunit interpretation, Death on the Nile, was just fated with bad timing or was really as bland as the previous film.

Christie’s mystery tales have been grabbing readers and viewers for up to a century now with a vintage charm that takes you back to the early 20th century. So why do Branagh’s versions keep underperforming?

In 1937 Egypt, Detective Poirot (Branagh) is invited as an extra guest aboard a luxurious yacht doubling as a wedding reception and honeymoon for Simon Doyle (Armie Hammer) and Linnet Ridgeway (Gal Gadot).

Barely into the festivities, melodrama and suspense reign over the cruise along the Nile River.

Death on the Nile is a little bit of good and bad cinematically. The cast has a nice variety of faces and talent, especially Leslie and Wright, both of whom are charismatic in their roles.

Annette Bening, Sophie Okonedo, and the UK-based comedy duo of Dawn French and Jennifer Saunders seem to be having fun with their characters, while Branagh and Hammer do enough scene chewing for the whole cast with their particularly hammy performances.

Brand’s participation is a bit of an afterthought in execution, while Gadot is, unfortunately, the weakest link of the stars.

I do think Branagh’s direction is a little more interesting and versatile this time around, compared to Orient Express, but that could also be because the setting is more elaborate than a traditional train.

But a lot of the time, Death on the Nile is just kind of bland and forgettable, especially compared to John Guillermin’s 1978 film adaptation. Death on the Nile might be a better choice than Kat Coiro’s Marry Me this February, but you would probably do better with one of the Oscar-nominated films instead.