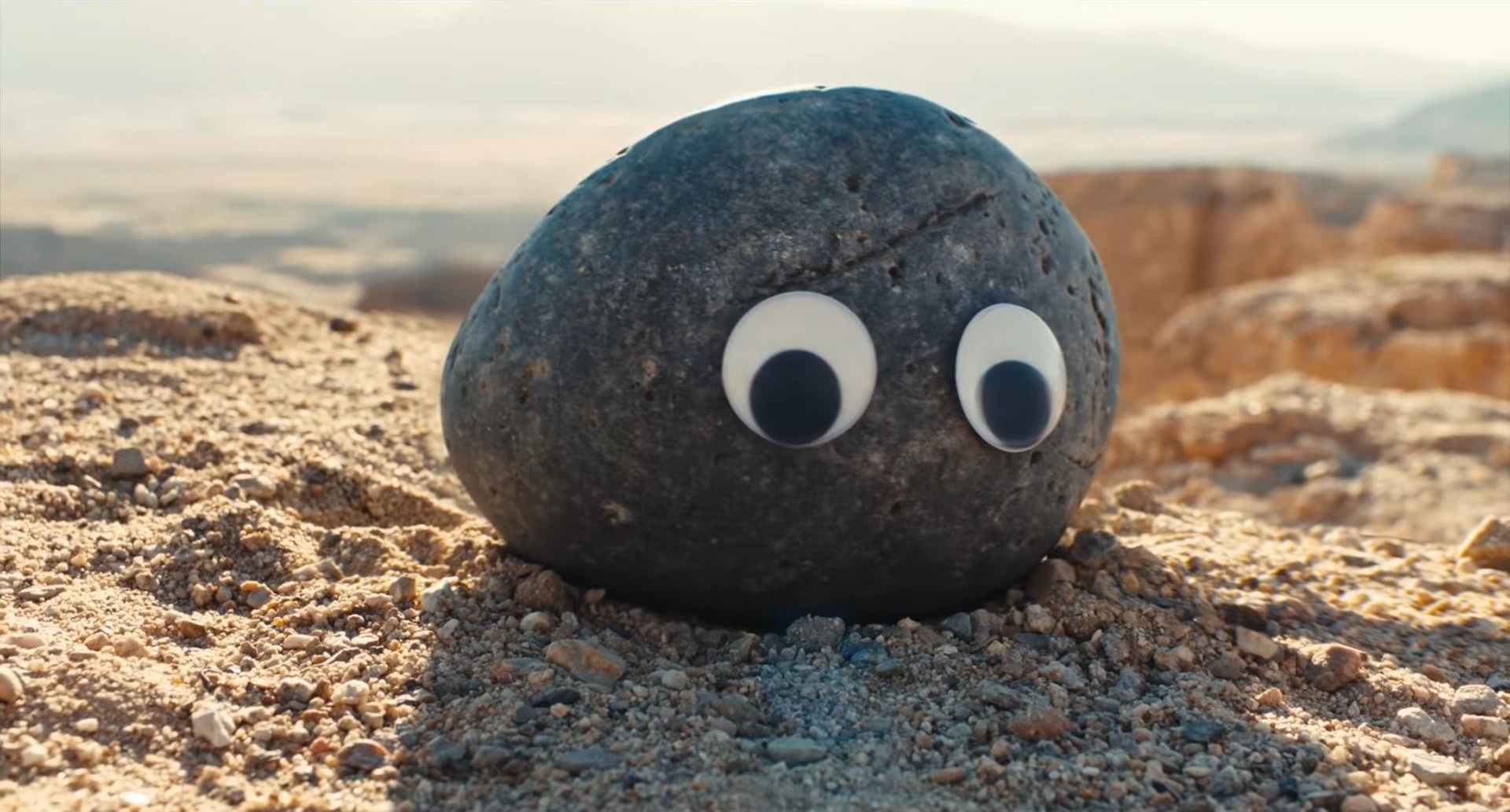 At the Movies: ‘Everything, Everywhere, All at Once’

After months of built-up hype and anticipation from fans of Daniel Kwan and Daniel Scheinert, I can safely confirm their new film Everything, Everywhere, All at Once lives up to expectations.

In modern Simi Valley, California, 50-something Evelyn Wang (Michelle Yeoh) is not having a good day. Evelyn’s elderly father (James Hong) is visiting America after years of ignoring her, her husband, Waymond (Ke Huy Quan), and their daughter, Joy (Stephanie Hsu).

Evelyn and Waymond’s laundromat is on the verge of being audited, Waymond secretly wants a divorce, and Evelyn is in denial that Joy is a lesbian. Before anything could get any worse, Waymond—or a Waymond—suddenly hands Evelyn a set of random instructions and a small pair of headphones that—quite literally—rock her world.

Alternate universes and time travel are very tricky to pull off in fiction, especially parallel multi-universes. But Kwan and Scheinert totally succeed with Everything, Everywhere, All at Once, and they were smart to keep the universes always somewhat relevant to Evelyn’s life or past, even in the craziest scenarios.

With Everything, Everywhere, we get their talents spread wide and far. They’re twice as wacky as the Coen Brothers, but just as accessible to an audience. Besides the impressive special effects, fast editing, absurd humor, unusual twists and wild narrative, we also get one of the most effective and hilarious fake endings in recent memory.

If there’s one thing to slightly nitpick with Everything, Everywhere, it’s that the Daniels—like most talented filmmakers—could trust their editor a little bit more. While still a great screen experience, the pacing and length of the feature could also have easily been tightened by omitting maybe 15-20 minutes.

Nonetheless, for one of the most original, entertaining, strangest, unforgettable movies in theaters right now that also forms into a surprisingly touching mother-daughter tale, consider viewing Everything, Everywhere, All at Once.