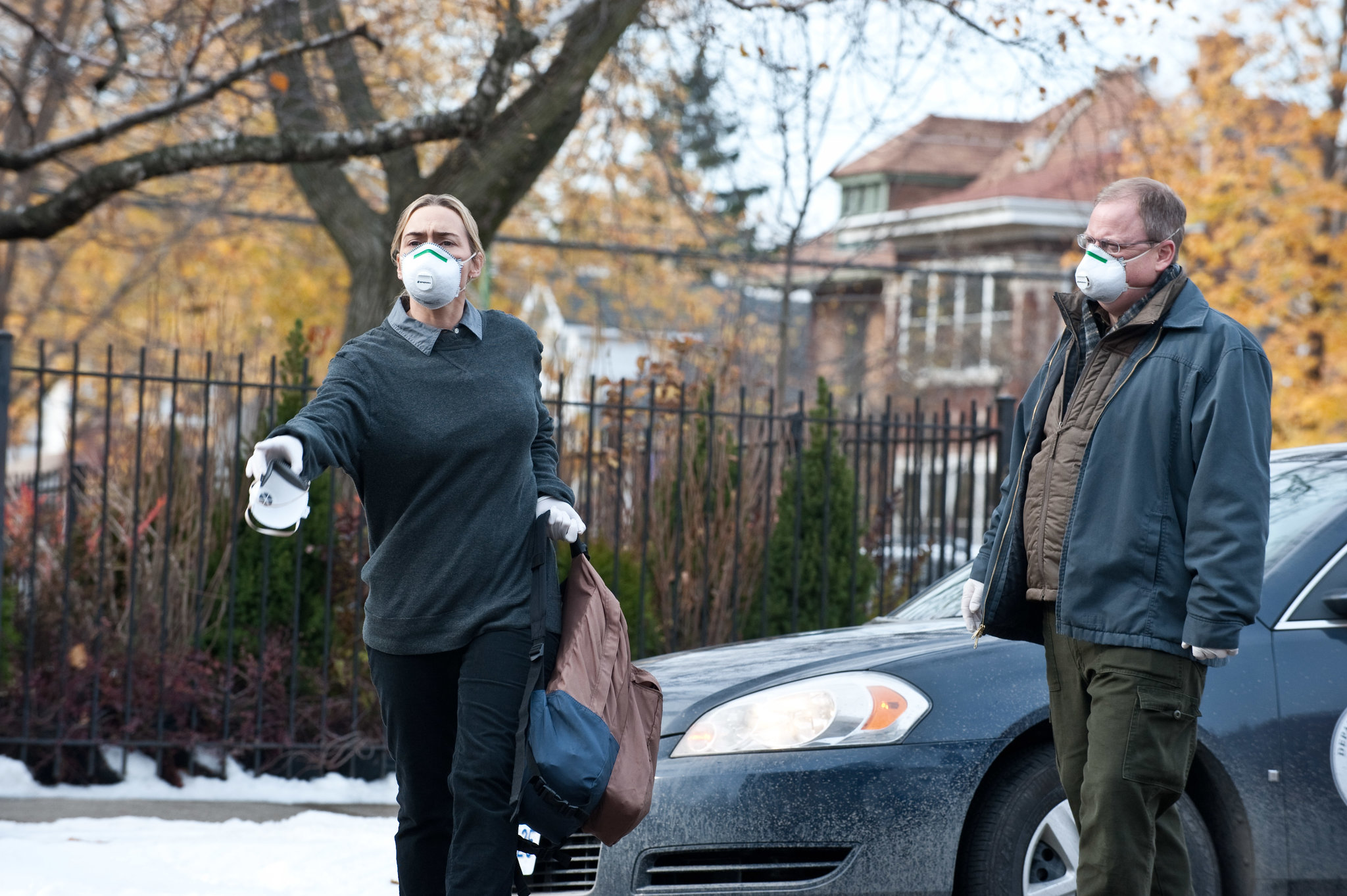 At the Movies: Feel-Good Movies in Times of Crisis

Because of the global COVID-19 pandemic, one of the many ramifications we are experiencing is the film industry basically going on hiatus until at least June. Not only are major releases being postponed, so are all studio productions. This is truly an unprecedented event in pop culture and human history. Some studios such as Universal have embraced the option of streaming in the meantime, though many of the films being offered online were already released theatrically in recent months.

As a regular reviewer, this means I will be going a long time without any new movies to discuss. To make up for the lack of content, I’m preparing a series of opinion pieces, retrospectives and lists until the end of spring. For home viewing recently, Steven Soderbergh’s sci-fi thriller Contagion (2011) has blown up on streaming sites in the past month because of its eerie relevance to current events. As good as this movie is, I’m struggling to see the appeal of wanting to actually watch something like this in the middle of a real-life health crisis.

So instead, I’m going to be recommending and covering some more light-hearted and feel-good movies—starting with some basics, including my own personal favorite films that always cheer me up when I’m down. My favorite movie of all time is the classic romantic comedy Annie Hall (1977), which unfortunately has been tainted by the personal life of its writer-director-star, Woody Allen. But for me, I can still “separate the art from the artist,” though that might not be the case for every viewer. My top 10 also includes classics such as Disney’s Beauty & the Beast (1991), The Wizard of Oz (1939), ET: the Extra-Terrestrial (1982) and A Hard Day’s Night (1964). The next season is going to be interesting, to say the very least, but maybe we can distract ourselves from the chaos with some upbeat films.