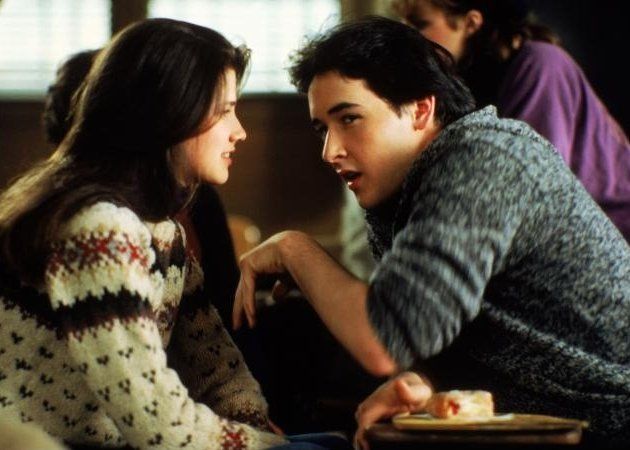 At the Movies: Less-Popular Holiday Movies to Enjoy This Month

With the second wind of public movie theaters closing for the remainder of the year and holiday season, movie fans have succumbed to revisiting old favorites. So, to make it sweet and simple, I’m going to recommend and chronicle some less-popular holiday films to watch the rest of December.

I started Thanksgiving weekend with Leo McCarey’s The Bells of St. Mary’s (1945), the equally well-received sequel to McCarey’s Going My Way (1944). I always think it’s funny this is considered a holiday movie just because of one single scene set during Christmas, but for something new, St. Mary’s is a fine viewing option. While Richard Curtis’ Love Actually (2003) is now the go-to modern holiday romcom for movie fans, one family-appropriate, seasonal picture is Woody Allen’s romance-musical Everyone Says I Love You (1996). This film can also work as a late-1990s set remake of Vincente Minnelli’s classic Meet Me in St. Louis (1944).

Keeping the cute theme going, I watched for the first time Rob Reiner’s teen romcom The Sure Thing (1985). Somewhat overlooked these days compared to other teen movies in which John Cusack stars, The Sure Thing is enjoyable along the same lines of Frank Capra’s It Happened One Night (1934) and John Hughes’ Planes, Trains & Automobiles (1987).

And, finally, for the first time in years, I watched Penny Marshall’s modern remake of The Preacher’s Wife (1996). While Henry Koster’s original hit, The Bishop’s Wife (1947) with Cary Grant and Loretta Young, seems to be the standard nowadays, I find Marshall’s effort still works, for the most part, and not just because Denzel Washington and Whitney Houston make a good-looking pair. So, if anyone’s in need of ideas for some last-minute holiday movie viewing, these are a few decent ones that aren’t overexposed.