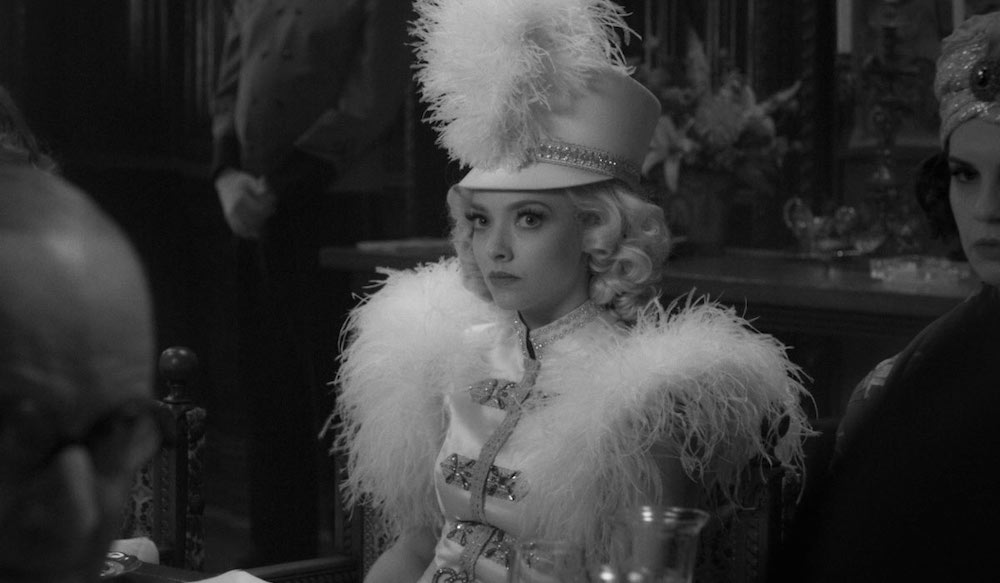 At the Movies: ‘Mank’ Is Mostly for New Film Fans

Orson Welles’ Citizen Kane is not only reflected on in film courses, but also by Hollywood itself, as plenty of biopics on the picture’s production and backstory have been produced over the years. The latest one, David Fincher’s Mank, is more than two decades in the making and 17 years after the death of its screenwriter (Fincher’s father, Jack).

Mank, filmed stunningly in black-and-while, and with tiny Easter eggs, like artificial reel change marks in the corner of some shots, follows back-and-forth between Hollywood in the early 1930s and a ranch in Victorville, California in 1940. Herman J. Mankiewicz, or Mank as played by Gary Oldman, is a respected and legendary screenwriter near the end of his career, as new wonder boy Welles (Tom Burke) recruits him to help pen the script for his debut film. The future classic is set to be loosely—but clearly—based on real-life newspaper mogul W.R. Hearst (Charles Dance), as well as his mistress, Marion Davies (Amanda Seyfried).

First thing to note about Mank is that it is 100% about Mankiewicz. Welles gets only about five scenes of screen time, and unfortunately for Welles fans, they’re not the most flattering portrayal. The first half of Mank has the typical glamorization we usually get with biopics set in the old Hollywood era, and it feels a bit indulgent at times. Whenever we get screen portrayals of the Hearst/Davies relationship, I’m always a little skeptical— as I am a longtime fan of Davies—since most just play her as the dumb blonde cliché. But to my surprise, both Seyfried and Fincher do her justice this time around, and it might be my favorite performance from Seyfried to date.

As a whole, I think Mank fits the definition of “fine.” Technologically, it looks good and the actors are great, but the movie would probably do more for someone who isn’t burned out on all things Citizen Kane, like I am.