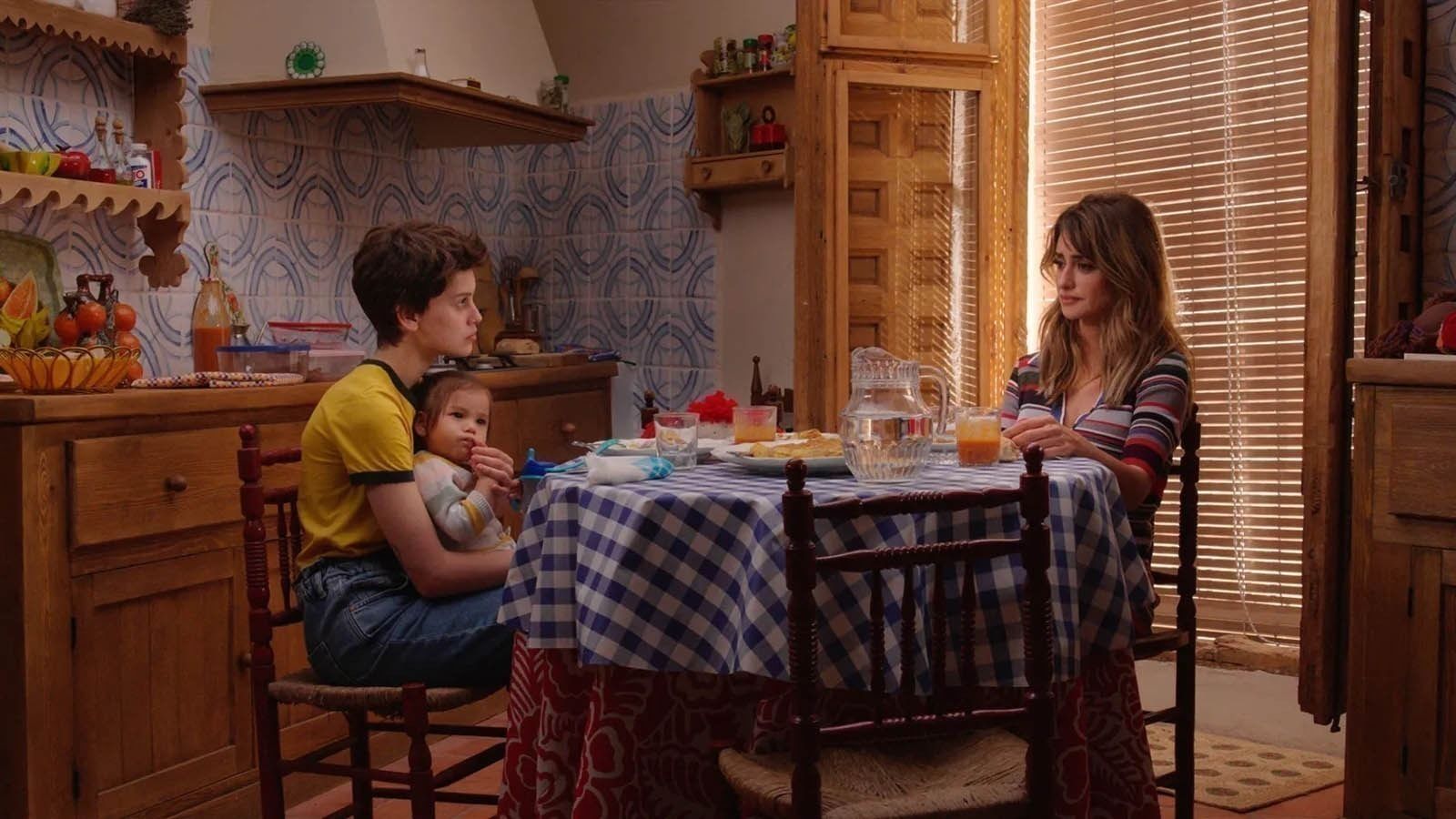 At the Movies: ‘Parallel Mothers’ Shows Almodóvar, Cruz Still Have It

Legendary Spanish filmmaker Pedro Almodóvar and his favorite muse and actress, Penélope Cruz, are back again for their seventh project, Parallel Mothers.

Almodóvar somehow has an equal knack for creating realistic, complicated women as much as complicated men. Part of it is his talent and craft, and another is his trust and chemistry with the actresses with whom he works, such as Cruz.

Their modern classic, Volver (2006), remains one of my favorite films, and Parallel Mothers proves that over two decades into their artistic partnership, they’ve still got it.

In modern-day Madrid, Spain, 40-year-old Janis (Cruz) and 17-year-old Ana (Milena Smit) give birth at the exact same time while sharing the same hospital room. Both women’s pregnancies were unplanned and outside of relationships, with Janis happy to suddenly become a mother, while Ana is more cautious.

When the father of Janis’ baby, Arturo (Israel Elejalde), starts to notice daughter Cecilia doesn’t share any resemblance to either himself or Janis, the latter secretly takes a paternity test and is shocked to discover a secret that involves Ana.

Parallel Mothers is the second psychological melodrama to be released recently that is a quasi-cautionary tale on motherhood, following Maggie Gyllenhaal’s The Lost Daughter, which doesn’t necessarily shun the concept.

At first, Mothers is a unique ode to single motherhood, as well as for women who choose to have a baby later in life. But then the film quickly moves into the usual crazy, over-the-top, yet well-executed antics for which Almodóvar is famous.

Cruz truly is at her most comfortable and effortless while directed by the fellow Spaniard, and she doesn’t disappoint here, while Smit is also quite good.

Parallel Mothers features exceptional direction, acting, character and plot development, and Almodóvar’s usual message and lesson on obscure Spanish history that relates to the story. If you’re running out of award contenders for this season, and still in the mood for quality screen drama, Parallel Mothers might be for you.