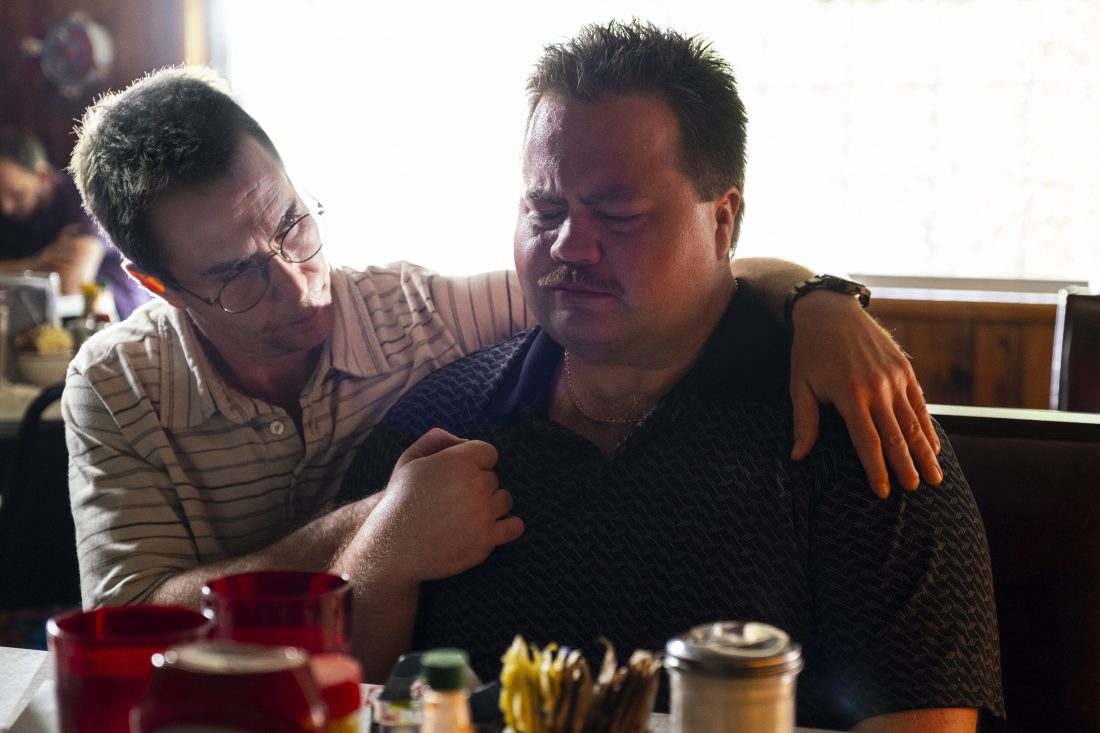 At the Movies: ‘Richard Jewell’ Not So Much a Cinematic Gem

Clint Eastwood’s latest feature, Richard Jewell, is a frustrating watch. The story of real-life security guard Richard Jewell is interesting and worthy of a movie adaptation. But the combination of Jewell’s incident and Eastwood’s preferences as a filmmaker might not be a perfect match.

In 1996, Richard Jewell (Paul Walter Hauser) is a security guard at AT&T’s Centennial Park in Atlanta during the Summer Olympics. While working a concert gig at the park one summer night, Richard notices a bag left unattended under one of the benches. When his first assumption that the bag could be holding an explosive weapon is proven true, he and the rest of the cops around the park successfully get the majority of the concert viewers out of danger before the bomb eventually explodes, killing one and injuring more than 100 others. But only a day after being treated like a local hero for saving many lives, both the FBI and the media label him the top suspect in the crime.

Richard Jewell is a lot more anti-government than it is anti-media despite the accusations going around since its premiere. But, unfortunately, the biggest flaw in the film is still Olivia Wilde’s portrayal of reporter Kathy Scruggs. We see her being crass, flipping off co-workers and using promiscuity to better her career, with low-cut tops and constant bed hair. It feels like her persona is used more as an embellished excuse to make her an outdated antagonist. The characterizations of Scruggs and Jon Hamm’s role are so cartoony and out of place tone-wise that they work against the feature. It’s a shame, because Hauser gives a fine performance, as does Kathy Bates. The real case of Richard Jewell is fascinating and has a lot to say about bias and ignorance, but the screen version is a bit of a missed opportunity.

At the Movies: ‘Dream Horse’