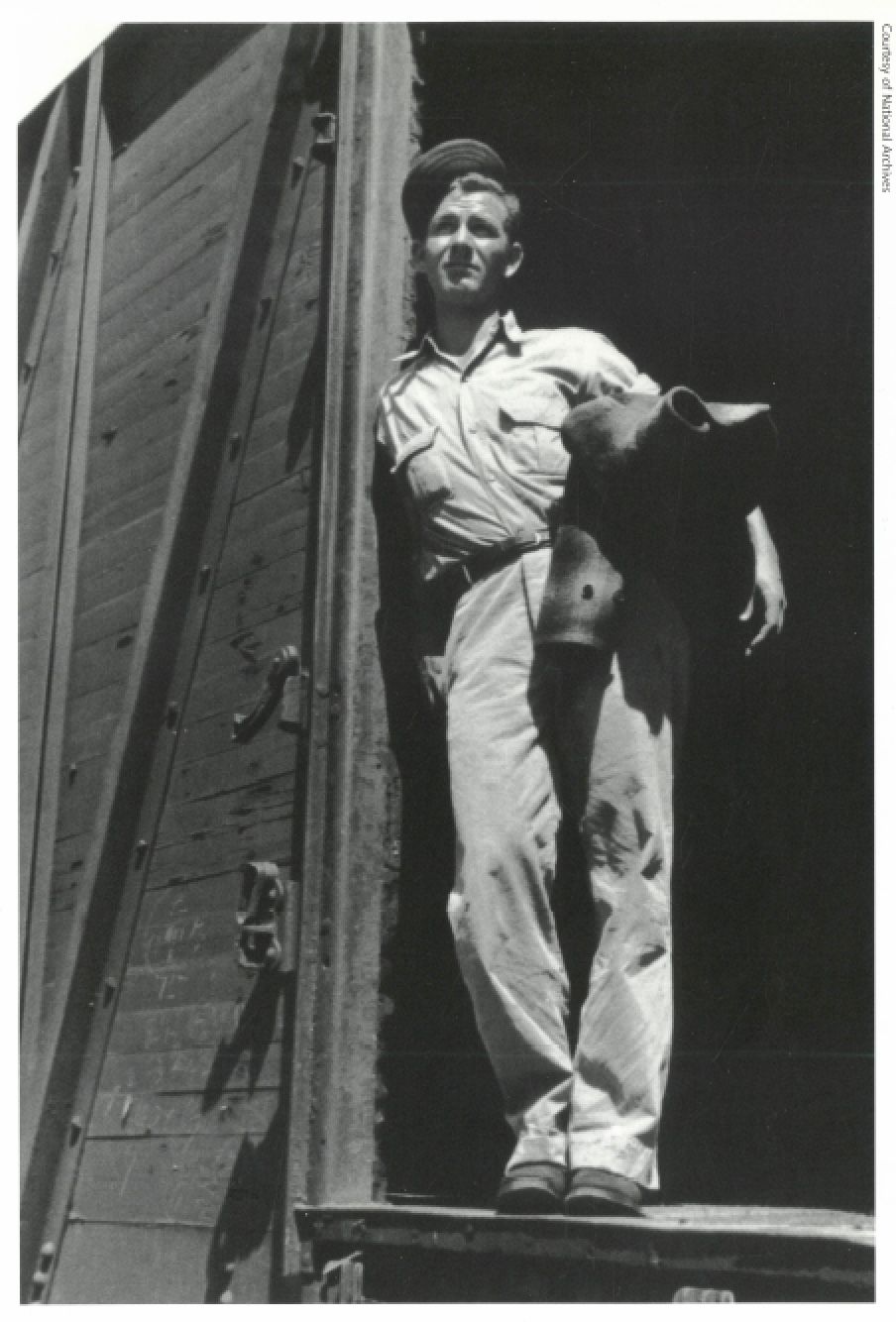 At the Movies: ‘Riding the Rails’—a Reminder of the Bittersweet Hard Times

In times like the past 10 months, it’s easy to feel as if things are worse than ever before. But once in a while, we get reminders of moments in history that were just as bad or even more difficult.

Michael Uys’ & Lexy Lovell’s documentary Riding the Rails (1997) is about a handful of former runaways during The Great Depression who spent the 1930s train-hopping across the U.S. Many young people in the 1930s were advised, some by their own families, to go off on their own and see if they could have better luck in the nationwide financial recession.

Uys’ & Lovell’s documentary originally hit the 1997 festival circuit before airing publicly on PBS in January 1998. The feature received high acclaim and won some noteworthy awards, and now for the first time ever, it’s premiering online for streaming this month.

Throughout Riding the Rails, we get many colorful, shocking and inspiring stories with the use of archival photos and footage, as well as interviews with the subjects shot in 1996. One man—Rene Champion—from a family of French immigrants, ran off at age 16 to escape child abuse.

Another man—Clarence Lee—left home when he was 15, the day after his father told him he didn’t know how he was going to feed the whole family. One of the few female freight train-hoppers, Peggy DeHart, ran away from her father’s farm after a disagreement. These are only a few of the sad backstories of the young adults who struggled to get by as migrants from town-to-town.

Riding the Rails has a good blend of real-experience perspective that neither glamorizes nor fearmongers the audience, with the commentators coming across as humble and modest.

Uys & Lovell set the mood with songs from folk icons such as Woody Guthrie and Jimmie Rodgers to accompany sequences, along with live arrangements by commentator Bob “Guitar Whitey” Symmonds.

Riding the Rails is one of those refreshing documentaries that is fascinating and educational, but it doesn’t feel preachy or bland.