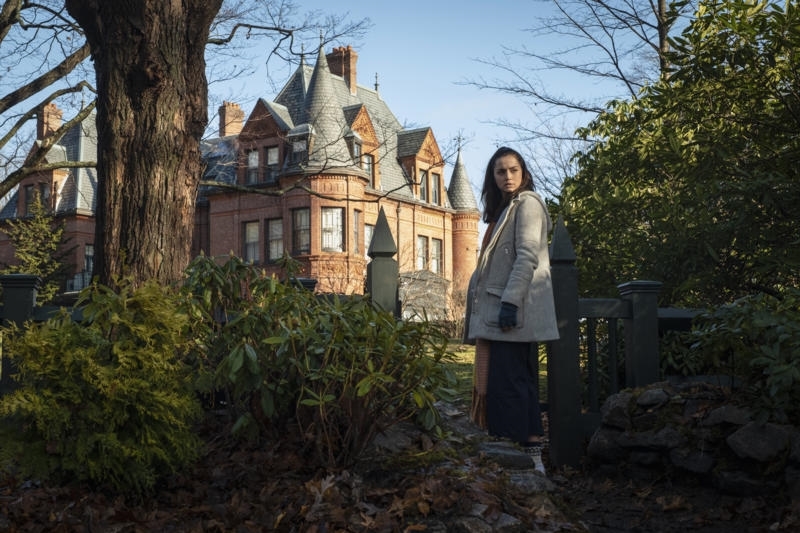 At the Movies: SC Native Rian Johnson’s ‘Knives Out’ Is Clever and Fun

Lionsgate’s most recent feature, Knives Out, is your typical “whodunit” flick, as well as one that puts so many spins on it, you might not realize some of them. The spins aren’t with the plot or ending (although there are those, too), but with the type of characters chosen on which to center the murder-mystery. There’s a typical rich family with the seemingly usual suspects, and a famous detective with a goofy accent, but the protagonist is an ordinary, young woman you’d never expect to lead this kind of story.

In upper-class, suburban Massachusetts, Harlan Thrombey (Christopher Plummer) is discovered dead by his housekeeper, Fran (Edi Patterson). Two detectives—local Lt. Elliot (Lakeith Stanfield) and private eye out-of-towner Benoit Blanc (Daniel Craig)—are instantly on the case to investigate everyone in Harlan’s family and life who were in town for his 85th birthday party just days before. No one is as surprised as the patriarch’s daily caregiver, Marta Cabrera (Ana de Armas), to be swept up in the mystery.

The all-star supporting cast portraying the Thrombey relatives include Jamie Lee Curtis, Don Johnson, Michael Shannon and Chris Evans. Knives Out is written and directed by San Clemente native Rian Johnson, whose past work includes three indie film hits and a very polarizing Star Wars movie, The Last Jedi (2017). Whatever divisive opinions fans of the space franchise had on Johnson after the latter effort, the filmmaker reminds audiences of his critical darling cred with Knives Out. It’s funny, clever, unique, and surprisingly appropriate for most of the family.