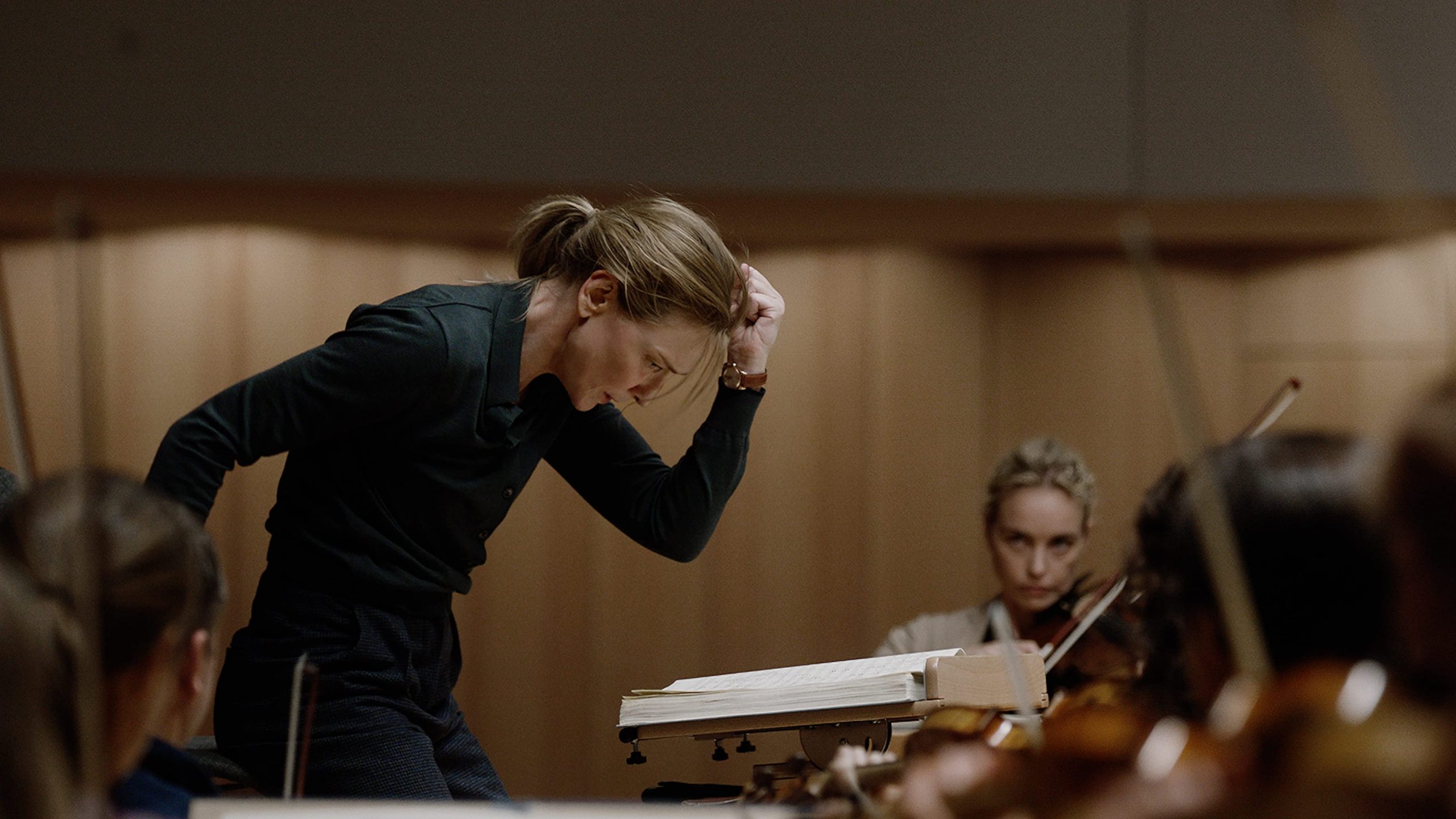 At the Movies: ‘Tár’ Gets Awards Season Finally Going

Following the well-received In the Bedroom (2001) and Little Children (2006), Field surprisingly vanished from the public eye for unknown reasons for the next 15 years, but he is finally back to share his vision and talent with movie lovers.

A fancy character study set in the orchestra community with one of the greatest living leading ladies of our time sure sounds like a great way to come back to the big screen. And for the most part, neither artist disappointed.

Taken place mainly in modern day Berlin, Germany, Lydia Tár (Blanchett) is the most respected, successful and talked-about symphony conductor and composer of her generation. She has a big concert coming up, while also fighting to control personal demons.

Away from the stage and music school auditorium, Lydia is a wife and mother, but she is also obsessed and dedicated to her career the same way a lot of her male peers are.

The middle-aged star is haunted by a former student committing suicide after Lydia declined to recommend her for a conducting position, and she’s fixated on a new, young celloist, Olga Metkina (Sophie Kauer), who’s studying to join the Berlin Philharmonic.

It’s a testament to Field’s strengths as a storyteller that Tár pretty much succeeded where I thought Maya Forbes and Wally Wolodarsky’s The Good House failed (i.e., centering a lot of serious and relevant issues around a successful older woman).

We see right away in Tár that Lydia is not a nice person. She’s blunt, divisive and difficult to her peers. Through Lydia’s eyes, we’re given the effects of fame-induced anxiety, perfectionism of an artist, midlife crises, and “cancel culture,” the latter of which is interestingly portrayed.

Does Lydia deserve her backlash? Is she a reliable narrator, or are we biased toward her as a viewer? Field is wise enough to be subtle with his direction and not pander too much to one side or defensively deny the other.

In a way, I think this is probably the safest, most realistic way to go, and choosing a complicated woman instead of a man is less on-the-nose as well.

Though some in the orchestra field might have to suspend some disbelief regarding the accuracy of the conduction, Tár delivers as a showcase of cinematic artistry.