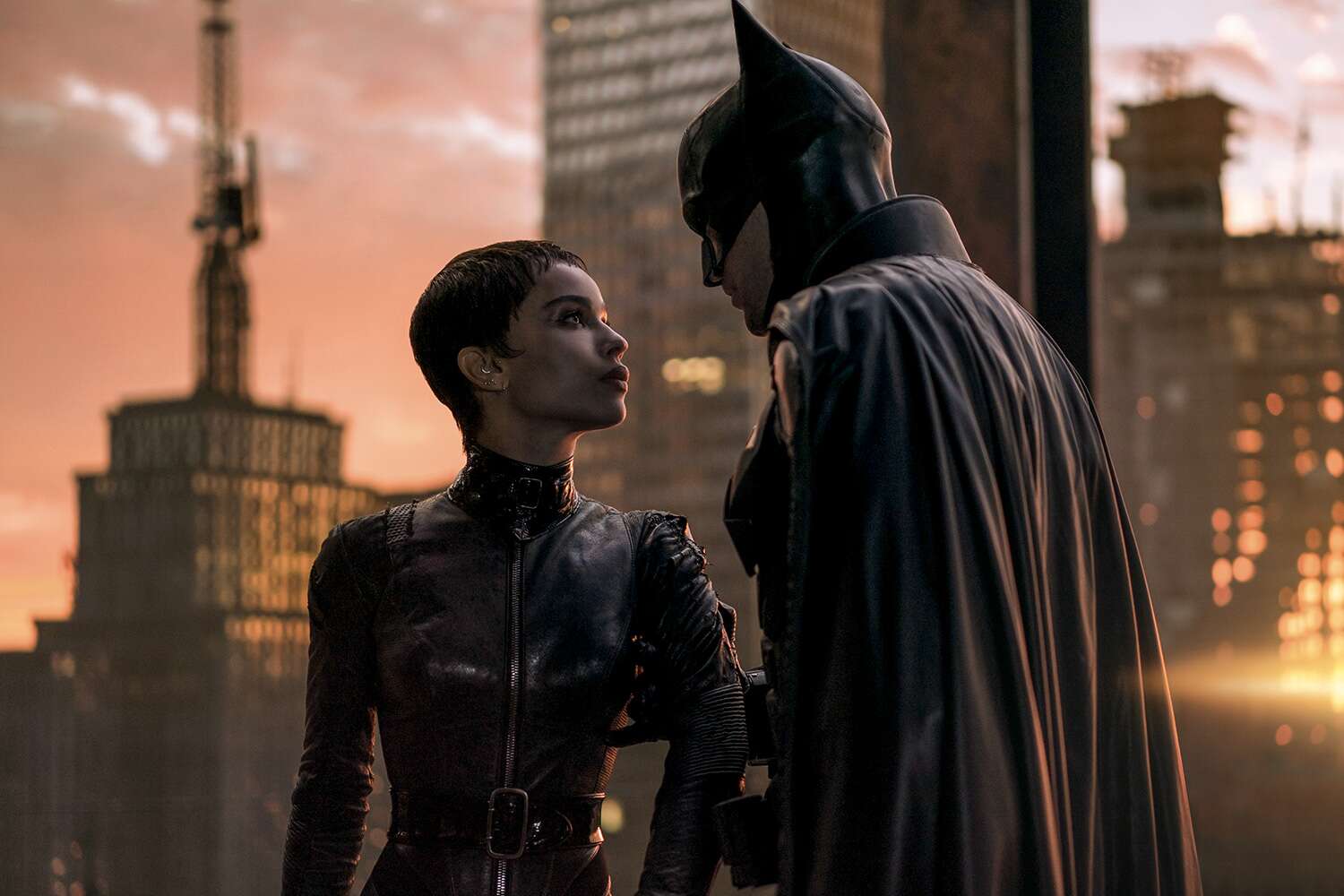 At the Movies: ‘The Batman’ Is Flashy Redundancy

I can’t think of a more overexposed fictional universe that has overstayed its welcome than Batman’s Gotham City. Like other classic franchises, including Star Wars and Superman, it’s just the same characters in the same location with the same storylines every time.

Even the title of the most recent effort, Matt Reeves’ The Batman, shows we’re running out of names to call new Bats movies.

One of my main gripes with any Batman movie is that we always get an obligatory flashback to how Bruce Wayne’s parents died. Well, there isn’t a literal flashback this time. But the whole plot revolves around Bruce’s family history.

In this universe, things are neither cartoonish nor hyper-realistic, a la Christopher Nolan’s Dark Knight trilogy (2005-2012). Key political figures keep disappearing or turning up dead because of the Riddler, and the more Bruce learns about his motives, the more he discovers it has to do with his father’s own past political career.

While trying to track down the disturbed villain’s whereabouts, Bruce comes across a local cat burglar, Selina, who wants vengeance for her innocent roommate’s murder.

On paper, The Batman does have a lot going for it. Reeves is a decent director, Pattinson leads his first big-budget studio film since the Twilight film series ended in 2012, and the supporting cast is filled with talent. But for the most part, I’m struggling to determine this movie’s target audience.

Aesthetically, it looks like the perfect Batman movie for any teen fan in 2006. I will say, if there is one hero to appropriately give an emo makeover, it would be Batman, with his famous moodiness and aloofness.

The direction and performances in The Batman are fine, and I think giving Bruce a makeover was interesting compared to previous iterations of the character.

I’m sure there will always be new and longtime fans of DC/Gotham who will visit the movie theater to see the man in black. But, personally, I’m just so sick of these characters and could probably go a whole decade without seeing them on screen.