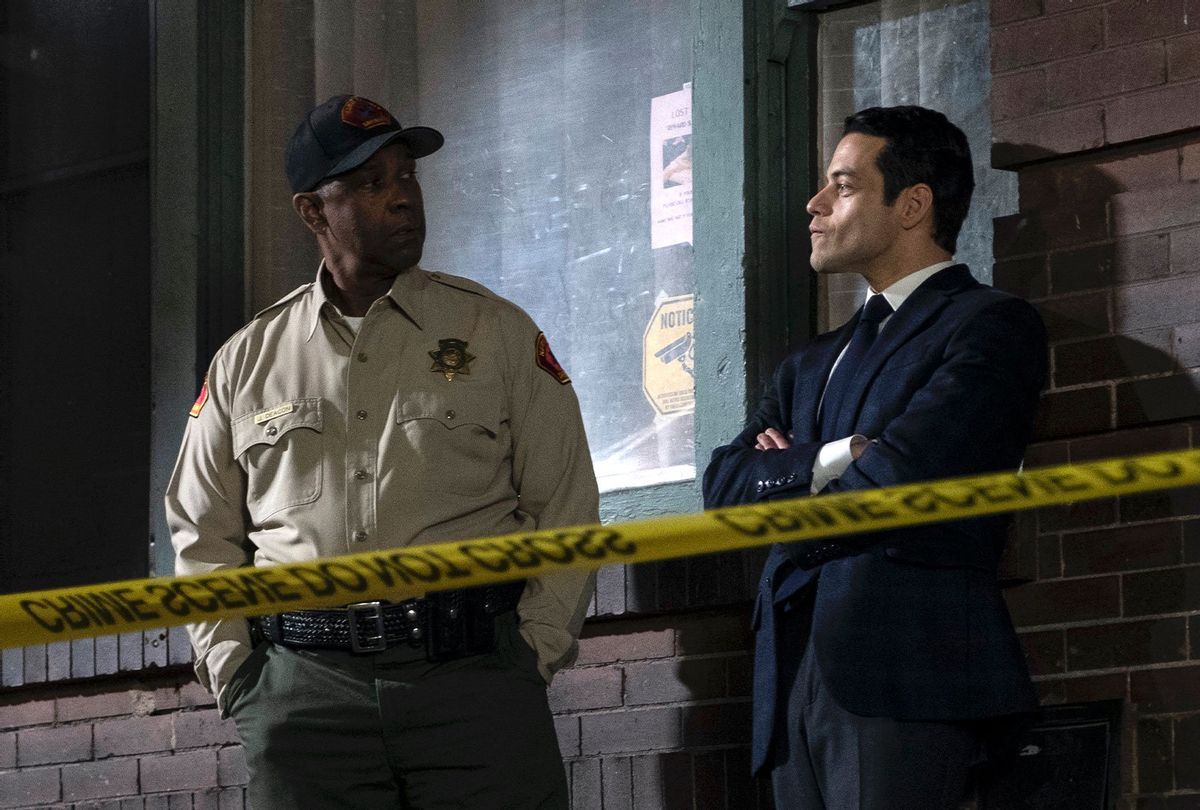 At the Movies: ‘The Little Things’ Has Little New to Offer

John Lee Hancock’s The Little Things wants and tries to be something along the lines of Jonathan Demme’s The Silence of the Lambs (1991) or the first season of Nic Pizzolatto’s True Detective (2014).

Unfortunately, it misses the mark considerably. Whether it be that Hancock’s a little out of his element with the crime drama genre, or just a fluke, the new feature has the signs of a typical January release.

Set throughout LA County and Central California in 1990, The Little Things follows Deputy Sheriff Joe Deacon (Denzel Washington) as he is haunted by an old murder case that suddenly becomes relevant again with a recent string of young female murder victims.

Deacon is under pressure by his peers to retire after the circumstances surrounding the past case, and he now has competition with hotshot detective Jim Baxter (Rami Malek). Along the way, Deacon’s still vulnerable mental state is challenged by the new investigation, and Baxter is struggling to get a handle on repairman Albert Sparma (Jared Leto), the top suspect of the killings.

The atmosphere and mood of The Little Things get it right with neo-noiresque cinematography from John Schwartzman and a fitting music score by Thomas Newman. Yet, the vibe is wasted on a mostly boring story and film direction, with Hancock not even really allowing any legitimate twists or stakes to be interesting.

The third act also suffers from the mediocre thriller cliché of cops making unrealistic stupid decisions for the sake of moving the plot along. Washington and Malek are fine as the leads, though both have much better and intriguing performances in their past work.

Leto, on the other hand, is hamming it up with some obvious dark contact lenses, but isn’t even amusing or memorable enough to make up for the dullness elsewhere on screen.