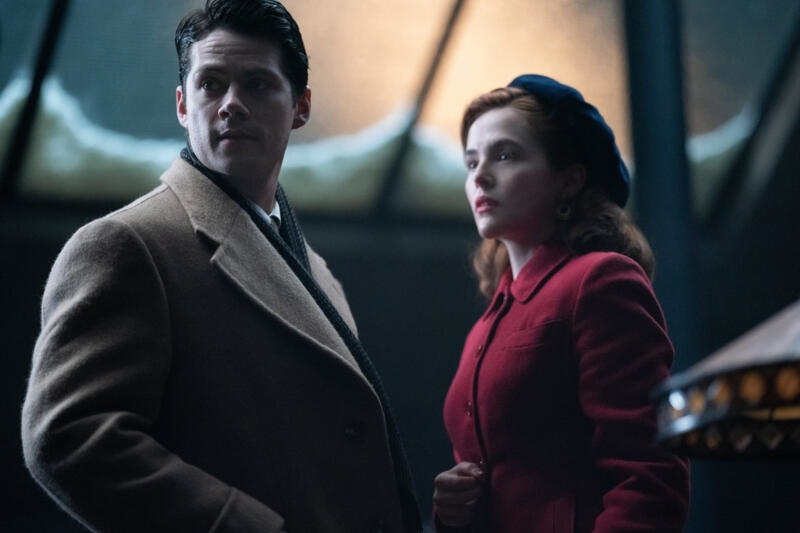 At the Movies: ‘The Outfit’ Is a Pleasant Surprise

Recently, I had the rare occasion in which I went into a new movie release completely blind.

Up until last week, I had never even heard of Graham Moore’s new indie mystery, The Outfit, and I had zero expectations about the quality. Despite being familiar with retro crime flicks as a genre, the lack of exposure to the film helped me legitimately not see some of the twists coming.

The title, The Outfit, refers to two aspects of the story. One is our lead, Leonard (Mark Rylance), being a modest, ordinary tailor working in 1950s Chicago after leaving home in England. The other is that a sector of the mafia is referred to by slang as “the outfit,” and some of Leonard’s clients are, indeed, mobsters.

One night, the older man discovers his young secretary, Mable (Zoey Deutch), is casually dating one of the young gangsters for whom he sews clothes, Ritchie (Dylan O’Brien). Only a day later, Leonard and Mable get caught up in a messy mix-up with Ritchie and his cousin, fellow gangster Francis (Johnny Flynn).

When the credits started rolling at the end of The Outfit, I mentally exclaimed, “Finally! Zoey Deutch made a good movie!” She fits right in here and holds her own against an Oscar winner (Rylance).

O’Brien shows he is a natural with the old-timey crime aesthetic, and Flynn proves he does have dramatic range on film. Rylance is stellar, unsurprisingly, and Moore has potential to officially cross over from novels to cinema if he so desires.

Here, as both screenwriter and director with The Outfit, Moore makes great use of only three rooms in one building for the sole locations of the entire plot.

Very much resembling a play on camera, this kind of dialogue-heavy setup can be easily basic and boring cinematically. But Moore successfully captures suspense and builds mystery working with so little.

For a low-key, entertaining movie experience this spring that’s not too challenging and guarantees a mellow audience, The Outfit fits the mood.