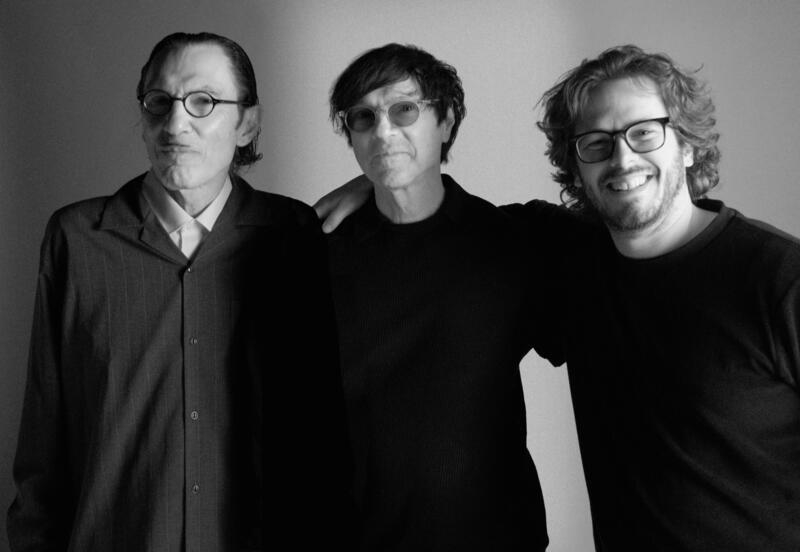 At the Movies: ‘The Sparks Brothers’ Finally Recognized

The average music fan in 2021 might not recognize the band name Sparks or its leaders, Russell and Ron Mael, as much as others in classic rock.

Though not completely obscure, and more the definition of cult legends, Russell and Ron are like the musical equivalent of that one actor you recognize from that one movie or show, yet don’t know their name.

With Edgar Wright’s new in-depth documentary, The Sparks Brothers, we see how and why they became semi-anonymous music legends.

Unlike other famous Los Angeles-based pop/rock acts of the 1960s, Sparks had trouble getting embraced by both listeners and the media. They were a bit too avant-garde and experimental, especially without the recreational drugs, and when Frank Zappa and Cpt. Beefheart were already around.

Still, the Mael brothers are talented and have enough potential for their rock peers to support them.

The Sparks Brothers has a pretty straightforward, linear narrative that is mostly held up by Wright’s flashy direction and the music itself. We get a chronological education on how the duo ended up gaining a following in the UK with the pop-rock single “This Town Ain’t Big Enough for Both of Us” in 1974, as well as a surprise disco hit with “The No. 1 Song in Heaven” in 1979.

The runtime makes The Sparks Brothers one of the lengthier music docs out there. But considering these guys never stopped making music—with their most recent album released in 2020 and a movie musical co-conceived by them on the way—you can’t say they waste any time covering their five-decade career.

Wright is an appropriate choice to pen the Sparks story on screen between his classic rock-heavy soundtracks on his own films, as well as having a subversive humor similar to the music duo’s.

If you’re a fan of pop culture, rock music and underdog stories, The Sparks Brothers should pique your interest.