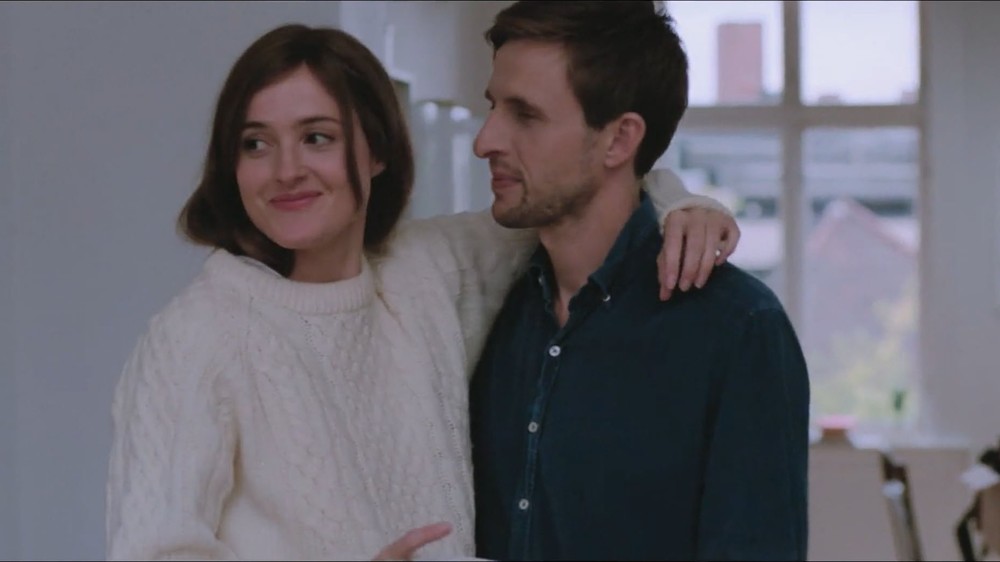 At the Movies: ‘The Worst Person in the World’ Gets It Right

Joachim Trier’s new romantic dramedy, The Worst Person in the World, has been getting praise since its European release last autumn, and I’m happy to say it lived up to my expectations—though with a couple different results.

Imagine if Woody Allen’s Annie Hall (1977) was from Annie’s POV instead of Alvy’s; and if Annie not only had the charming eccentricities in the couple, but also the neurosis. Imagine this happening in Oslo, Norway, instead of New York City, and with two relationships instead of one.

In modern day Oslo, Julie (Renate Reinsve) is approachong 30, working in a local bookstore because she’s still indecisive on what to do for a career, and experiences two important relationships back-to-back.

The first boyfriend, Aksel (Anders Danielsen Lie), is 15 years older and a successful comic book writer-artist. The second boyfriend, Eivind (Herbert Nordrum), is an ordinary barista around her age. The title, The Worst Person in the World, refers to the fact that Julie overlaps both relationships, and is generally extra blunt and brazen with her choices.

I’ve seen complaints from viewers that Trier and screenwriter Eskil Vogt focused too much of the story on Aksel and Eivind, but I really don’t get that criticism. Save for a couple of scenes dedicated to the men’s arcs, I felt it was pretty clearly Julie’s tale.

Some have compared the heroine of Worst Person to Alana Haim’s protagonist in PT Anderson’s Licorice Pizza, wherein both young ladies are in denial about aging. While Haim’s character is frustrated and unhappy, Reinsve’s is mostly just indecisive and conflicted. I didn’t feel that her character or performance bordered on immature or lazy, though she is making some questionable decisions.

The film does end on a down note compared to all of the other films I’ve mentioned, though it’s not too bleak or depressing.

The Worst Person in the World is the third and final effort in Trier and Vogt’s “Oslo trilogy,” following Reprise (2006) and Oslo, August 31st (2011). Though, for me, the new film works perfectly alongside Annie Hall.