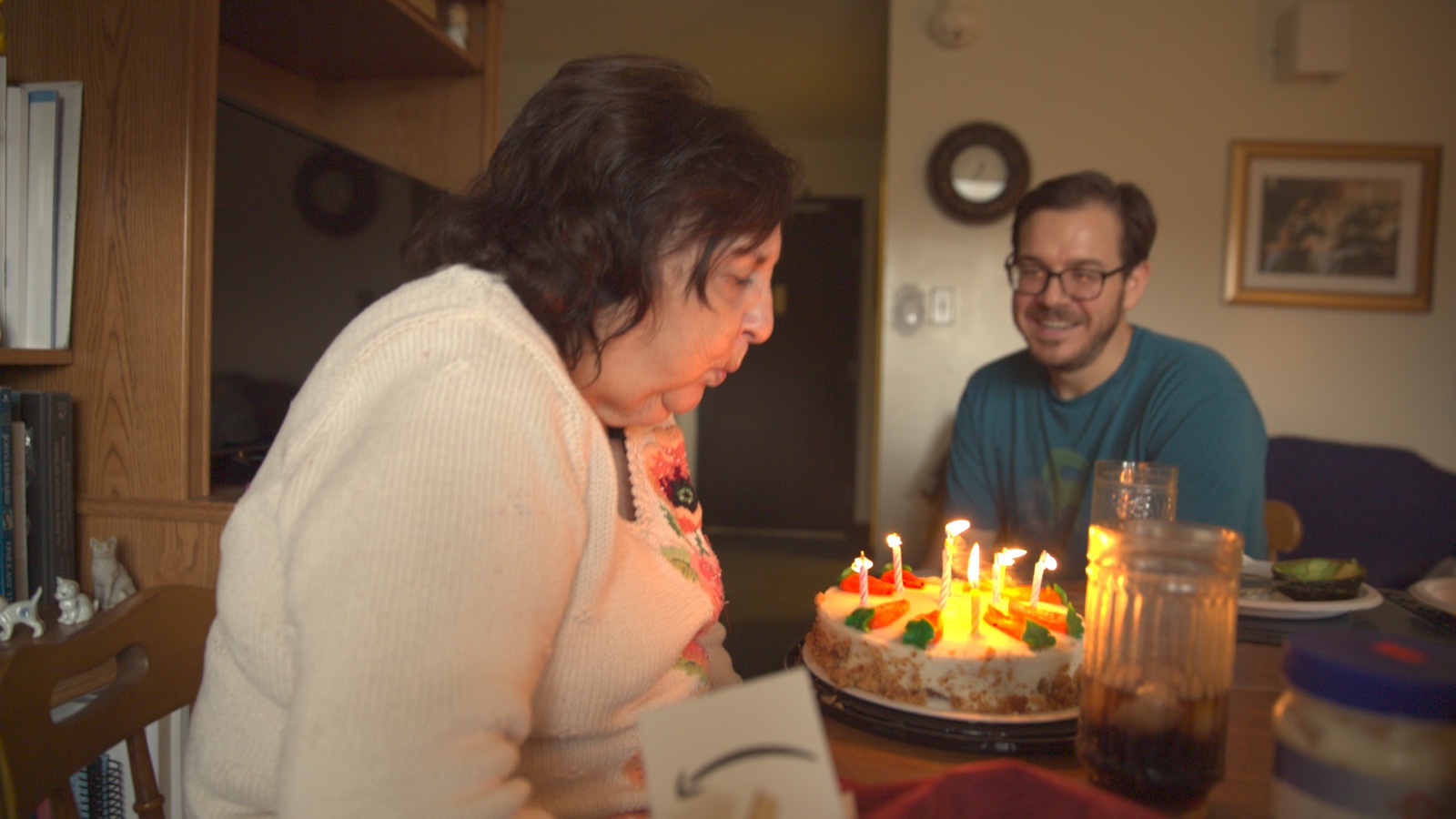 At the Movies: ‘Where She Lies’

There are some real-life stories that are just so wild and so interesting that it’s hard to believe they are real events in our world. Zach Marion’s new documentary, Where She Lies, is so surreal and fascinating, I won’t be surprised if it gets some kind of adaptation treatment within the next decade.

In the mid-20th century, in the middle of Chattanooga, Tennessee, a young woman named Peggy Phillips begins her nearly lifelong journey to find out what happened to the baby she thought she gave birth to at age 20. What was sadly the product of a rape incident, and then a burden to her father, who tries to guilt-trip her to give the child up for adoption, turns into a mystery, as Peggy is told only hours after she gives birth that the baby was stillborn. But the details don’t add up, and only days later, Peggy is told through someone else that the baby was secretly given up for adoption.

Marion’s film does a seamless job of telling Peggy’s tale through not only her own perspective, but also what feels like every person she’s ever met along the way. The documentarian uses modern interviews, archival footage and photographs, phone calls and even reenacted scenes to help build Peggy’s life for audiences to fully grasp.

Where She Lies never feels like an episode of “Maury” or “Jerry Springer,” and it’s easy to tell Marion respects and likes Phillips as a person, both through his direction and the fact he himself is featured as a commentator and interviewer. For one of the better documentaries to get released this year, Where She Lies fits the bill and will impress viewers.