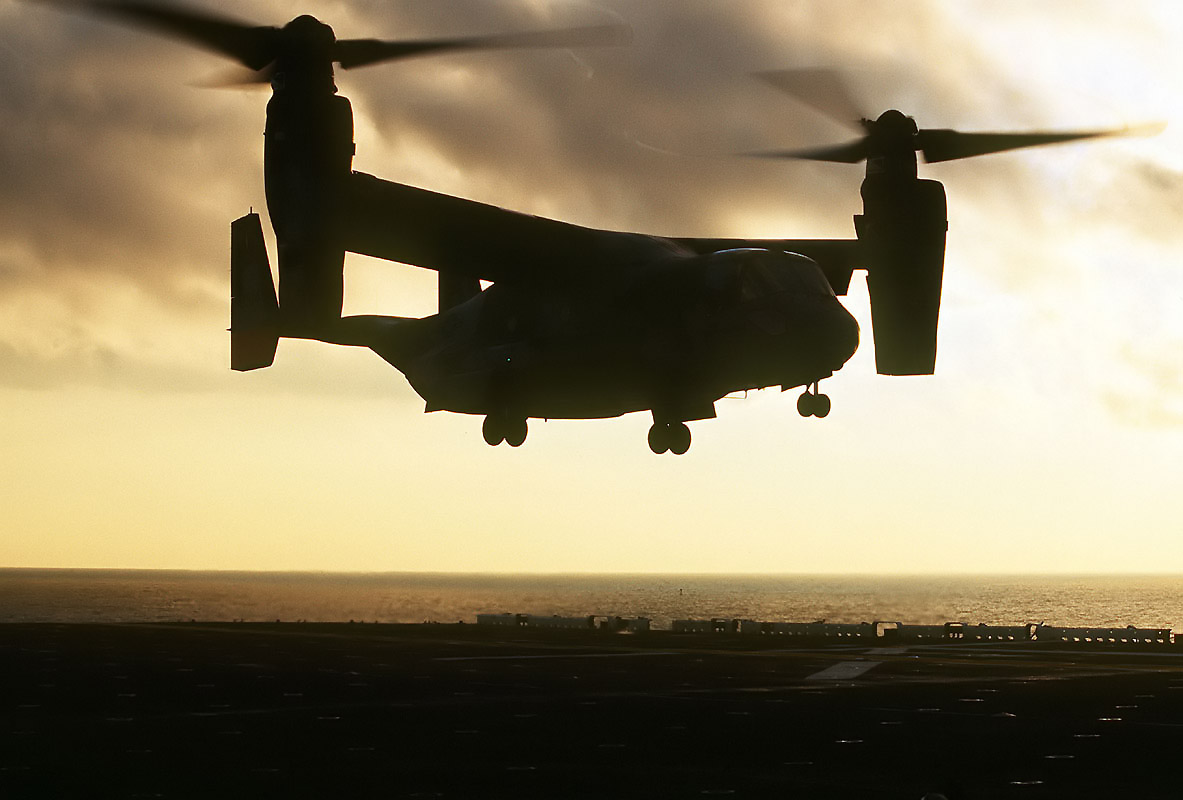 Five U.S. Marines based out of Camp Pendleton were killed following an aviation crash during a training mission near Glamis, California on Wednesday afternoon, June 8, the 3rd Marine Aircraft Wing (MAW) announced on Thursday morning, June 9.

The Marines, who were part of the Marine Aircraft Group (MAG) 39 out of Marine Corps Air Station at Camp Pendleton, had been flying aboard an MV-22B Osprey during a training mission near the U.S.-Mexican border, in eastern Imperial County, according to a media release.

“We mourn the loss of our Marines in this tragic mishap,” Maj. Gen. Bradford J. Gering, commanding general of 3rd MAW, said in a statement. “Our hearts go out to their families and friends as they cope with this tragedy.”

The identities of the deceased servicemembers will not be released until 24 hours after all next-of-kin notifications have been completed, according to MAW’s media release.

An investigation is in progress, as are efforts to recover the equipment used in the training mission.