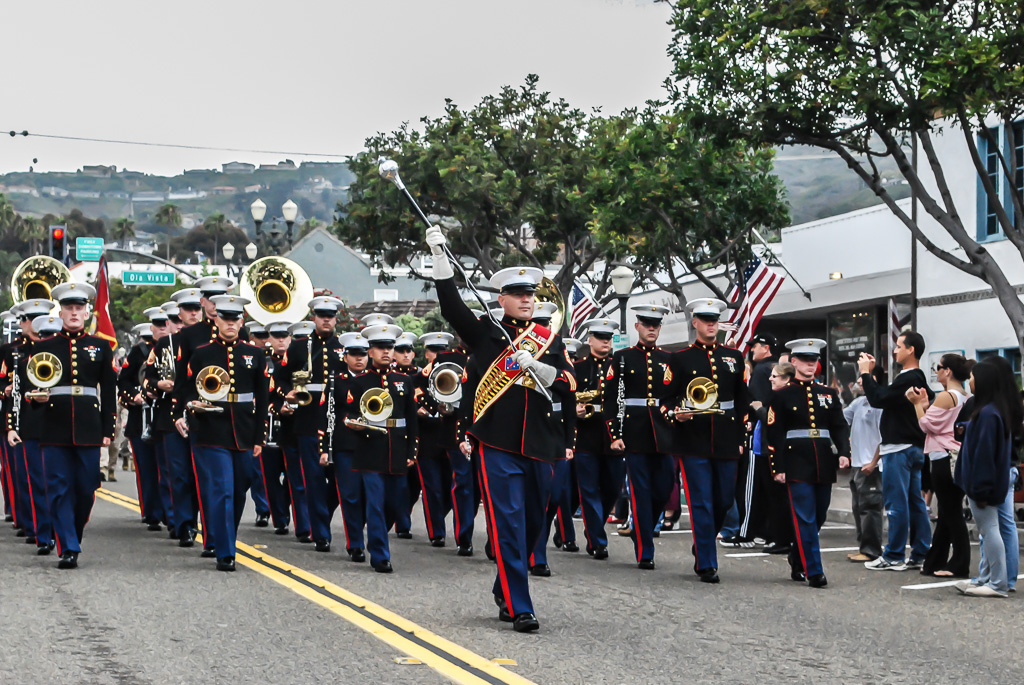 Back from The Outback: 2/4 to be Welcomed Home by Adoptive City after Lengthy Deployment to Australia

Hundreds of Marines from the 2nd Battalion, 4th Marines (2/4), San Clemente’s adopted unit, will parade down Avenida Del Mar at 10 a.m. on Nov. 9.

“Our battalion recently returned from a six-month deployment supporting Marine Rotational Force-Darwin in northern Australia—a validation of America and Australia’s 100 years of Mateship,” Cook said, using a chiefly Australian term that means friendship and loyalty. “I’d like to thank all the Marines who made the deployment a success through their hard work and dedication to our mission. During the six months, our Marines trained and partnered with the Australian Defence Force to strengthen our important alliance in the Indo-Pacific region.”

During the 2018 Marine Rotational Force-Darwin, about 1,600 Marines were involved in the training, which Cook said was the largest deployment in its seven-year history.

There hasn’t been a parade similar to it since at least 2012, according to city officials. Before then, Mayor Tim Brown said there hadn’t been a parade like this since he moved to the city about 20 years ago.

“They did have these fiesta parades, but this is the only one that’s really dedicated to the military,” Brown said. “We’ve only had adopted units since the 1990s, and so we hadn’t done it since then. We’ve had the adopted unit, the 2/4, for a long time and they’ve had multiple deployments.”

Brown said that now would be a good time to have a celebration welcoming back the 2/4 since the last parade six years ago.

“The (parade) in 2012 included Vietnam and Iraq and Afghanistan War veterans, and it’s intended to honor everyone who’s served and it’s great for them to be able to participate,” Brown said. “By doing this again, we were hoping to capture some of that and do it for the benefit of that adopted unit.”

Brown said it’s unlikely the city will host the parade annually, reserving the event as a specialty when possible.

The parade will start at the top of Avenida Del Mar and proceed through the street’s length, ending with a short ceremony at Park Semper Fi.

About 1,000 Marines are expected to attend the parade along with city dignitaries, woodie cars and more.

“The city of San Clemente and 2/4 Association have always been supportive of its adopted battalion as well as the thousands of Marines and Sailors serving aboard Camp Pendleton,” Cook said. “The Magnificent Bastards (the nickname of the 2/4) feel honored to participate in the city’s parade and show our appreciation to the citizens of San Clemente for all their support and enthusiasm throughout the years.”