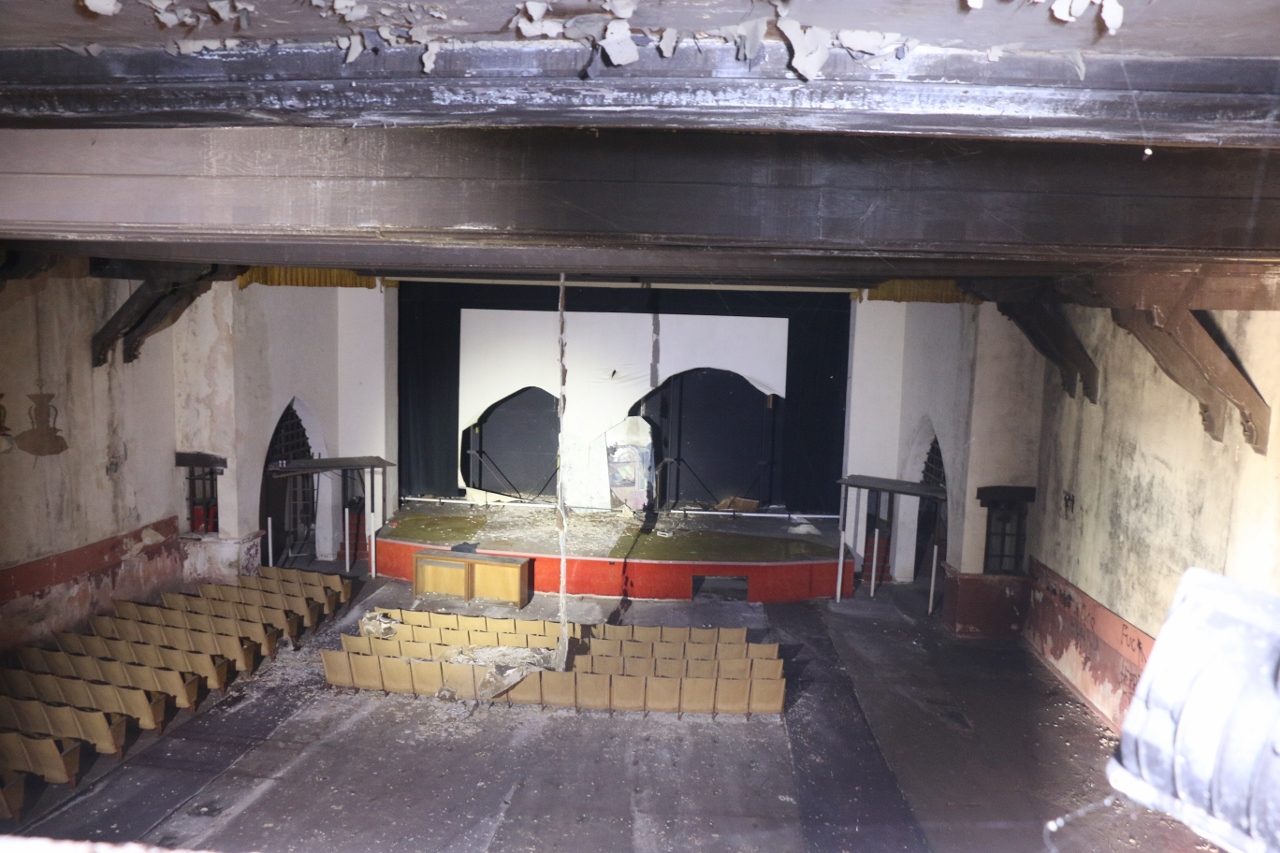 Craig Baptiste and his brother, Barry, are continuing their fight to own the Miramar Theater (now called the Miramar Event Center) through a continuing Orange County court case.

This civil lawsuit case has been ongoing since 2009, and Craig said he doesn’t see it ending anytime soon.

“We intend to fight this the entire way. We’re not going anywhere,” Craig told the San Clemente Times during a recent interview.

The company Mach-1 Autogroup, which the brothers own, was tied up in a bankruptcy case as well as a complaint against the former owner of Auto Orange II, Marc Spizzirri, who also is a partner in the El Camino Real Estate Holdings, LLC, the current owner of the Miramar.

In 2013, a ruling was made in favor of Mach-1 regarding money that was owed and Craig said they assumed as part of payment that was owed to him, the Miramar should have been part of that settlement.

Since then, the property has continued to be disputed, but El Camino Real Estate Holdings has continued with the project as business as usual. The LLC was able to get approval from the city of San Clemente and the California Coastal Commission in 2017 for restaurant services in the old bowling alley appendage, an outdoor bar and to renovate the theater portion for an event center.

Through court hearings, however, a judge put a stop to all development of the property in 2017 so that certain matters could be resolved in the bankruptcy cases.

In March, the lis pendens (a judge order to stop all work) was lifted and the operators of the Miramar could go forward with developing what had been approved by San Clemente City Council and the Coastal Commission.

The ownership is the only thing that continues to be disputed between the two parties.

The Baptistes and Mach-1 Autogroup intend to continue the fight and hope to get a ruling that solidifies the decision in their favor in February. A mandatory settlement hearing has been scheduled for Jan. 25 and a jury trial is set for Feb. 25.