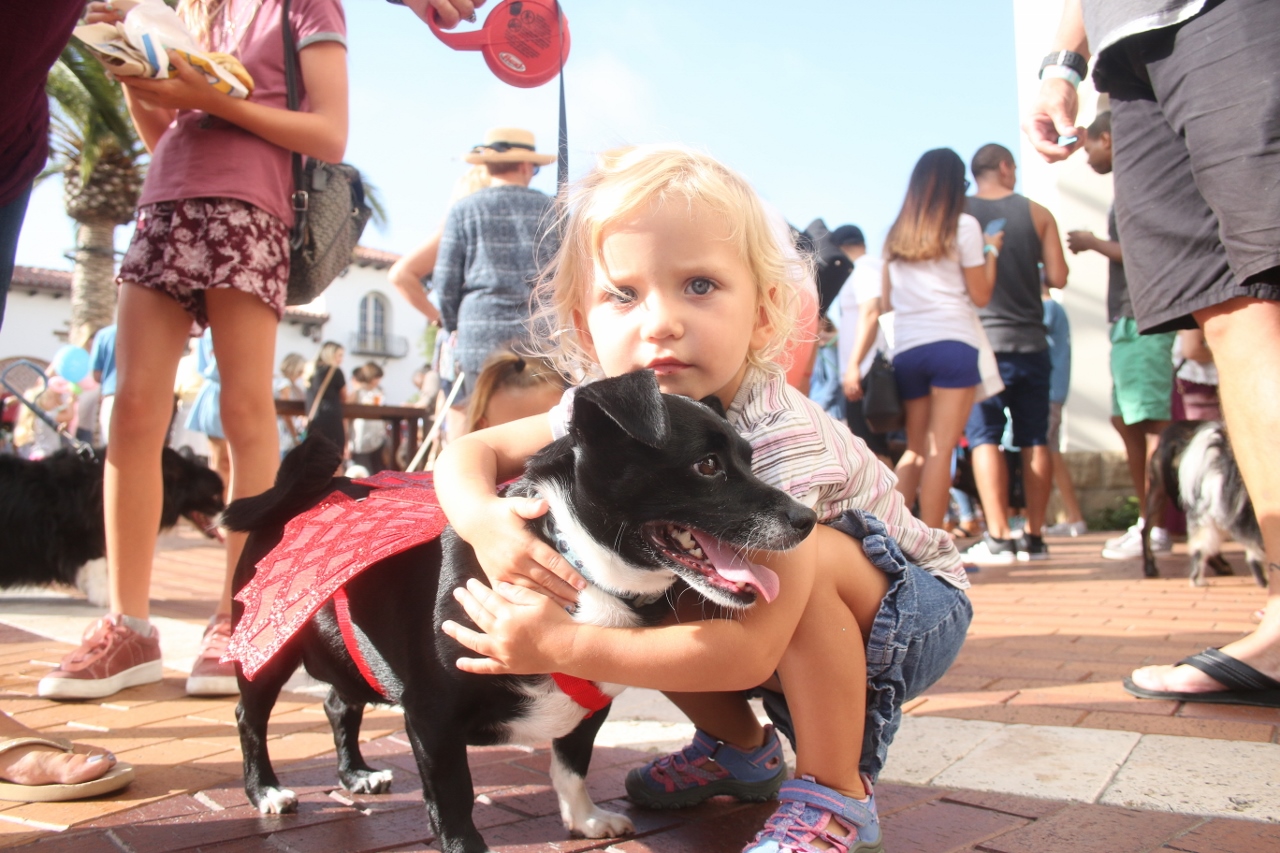 Barks and Brews raises more than $8,000 for Pet Project Foundation

Pups were dressed in silly costumes, some resembled humans with mini shirts and hats, and a few wore signs with political statements, but all that mattered to the children in attendance were the dogs.

Organizers of the second annual Barks and Brews event said more than 1,500 people and their pets celebrated National Dog Day on Aug. 26 at the Outlets at San Clemente, which helped raise more than $8,000 for Pet Project Foundation, the nonprofit that rescues cats and dogs.

“All proceeds from the event directly benefit Pet Project Foundation, which helps support the local San Clemente/Dana Point animal shelter,” according to a press release from the Outlets.  “Pet Project Foundation provides significant financial support to the shelter, and donates more than 25,000 hours of volunteer time each year.”