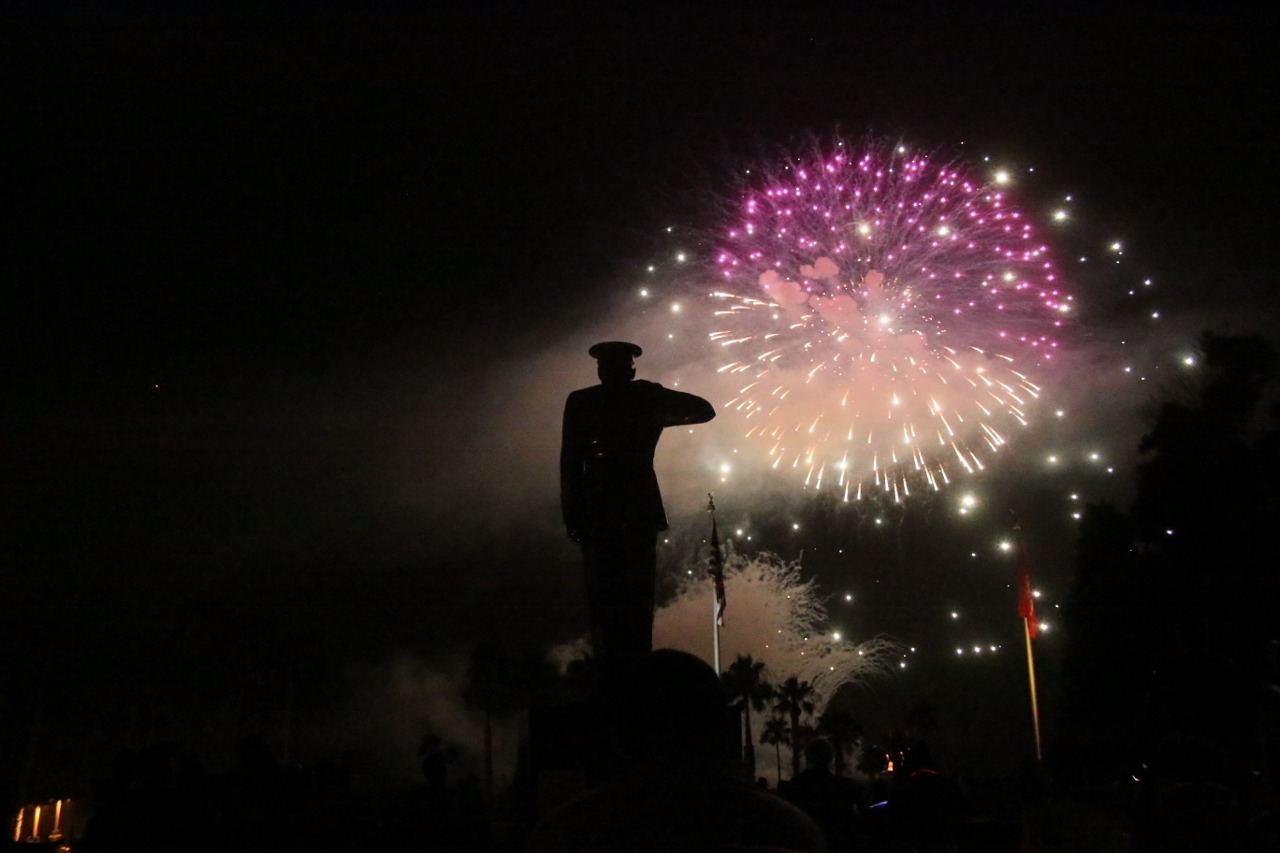 Bartlett Bulletin: The Declaration of Independence: What It Meant in 1776 and What It Means Today

By OC Board Supervisor Lisa Bartlett

On July 4 each year, Americans around the country gather to celebrate Independence Day, a holiday that commemorates the adoption of one of the most important documents in our nation’s history—the Declaration of Independence.

It was on this day in 1776 that the Second Continental Congress announced the separation of 13 North American British colonies from Great Britain. However, the actual vote to declare independence from Great Britain took place two days earlier on July 2. In a letter to his wife, Abigail, John Adams proudly and jubilantly declared:

“The Second Day of July 1776, will be the most memorable Epocha, in the History of America. I am apt to believe that it will be celebrated, by succeeding Generations, as the great anniversary Festival. It ought to be commemorated, as the Day of Deliverance by solemn Acts of Devotion to God Almighty. It ought to be solemnized with Pomp and Parade, with Shews, Games, Sports, Guns, Bells, Bonfires and Illuminations from one End of this Continent to the other from this Time forward forever more.”

The final wording of the Declaration of Independence wasn’t adopted until July 4, paving the way for our country to chart its own course for self-governance.

At that time, the people wanted a government that, in the words of John Adams, would “think, feel, reason, and act” like the people they governed, not unlike we do today. Some of the phrases of the declaration have consistently exerted profound influence in our country, especially the proclamation:

“We hold these Truths to be self-evident, that all Men are created equal, that they are endowed by their Creator with certain unalienable Rights, that among these are Life, Liberty, and the Pursuit of Happiness.”

Although the meanings of these phrases, together with conclusions drawn from them, have been endlessly debated over the years, the declaration has served to justify the extension of American political and social democracy.

When you look back to 1776, those all-inclusive statements weren’t necessarily “all-inclusive.” The sweeping statement that all men were created equal may have been true in the eyes of their Creator, but in the eyes of man, history shows us this was not the case.

The America of 1776 was vastly different from the America of 2020, yet the principles and teachings of the Declaration of Independence still guide us to this very day. Over the centuries, our country has strived and made tremendous progress in ensuring the phrase “all men are created equal” is far more inclusive now than it was back then. While much has been accomplished, many challenges and opportunities lie ahead.

As we rightfully celebrate the birth of our nation and the principles upon which our great country was founded, let us always remember that this joyous occasion would never have come to pass, if but for the sacrifices, courage and tremendous resolve of all those who came before us.

Lisa Bartlett sits on the Orange County Board of Supervisors, representing the 5th District. She was reelected in 2018.

Letter to the Editor: Better Together

Letter to the Editor: Fred Swegles

Letter to the Editor: Classical Charter School in San Clemente