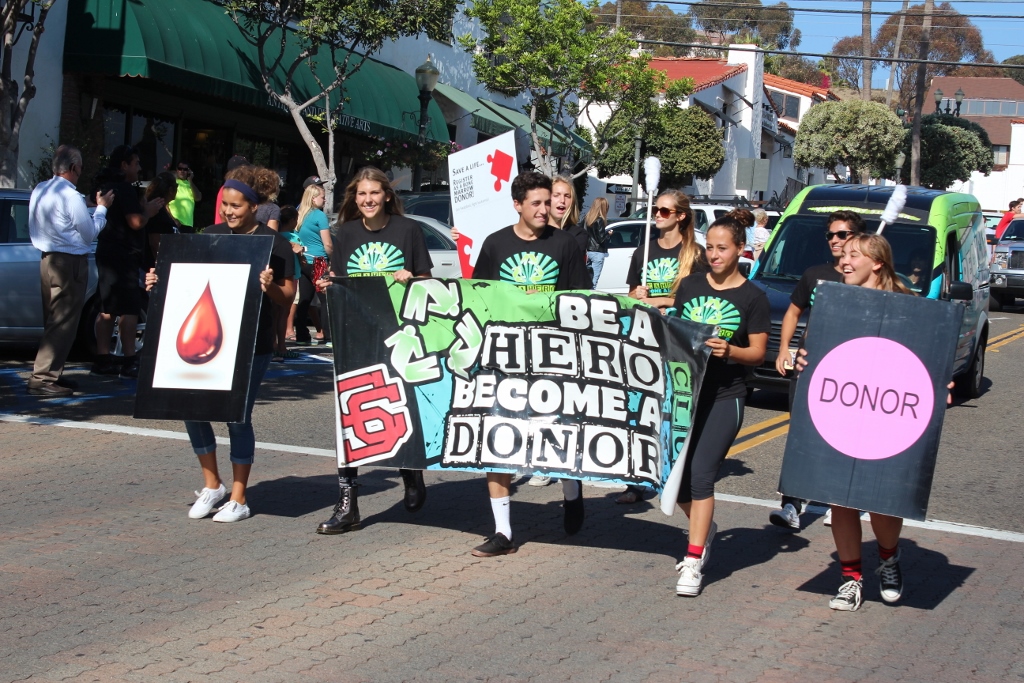 San Clemente High School’s Be a Hero, Become a Donor Club will host a community blood drive in the Triton Center at the end of the month.

On Friday, Feb. 28, from 8 a.m. to 1 p.m., the local community is invited to the school to participate in the drive by donating blood that could help save lives.

Adults who participate will be able to go to the front of the line. No appointments are necessary, but participants must first register in the school’s front office.

In 2008, then-San Clemente High senior Liam Smith started the school’s club chapter for the organization, following the death of 9-year-old Evan Cousineau. Since then, the club has hosted two donor drives a year, collecting 2,961 units of blood and saving 8,883 lives through the blood donation efforts.

Gina Cousineau, Evan’s mother and a San Clemente resident who founded the BAHBAD organization, said she’s “appreciative to SCHS for allowing our community to participate, sharing our vital resources and giving life, as giving in this way is the ultimate in recycling.”

“Evan’s legacy remains strong within the student body, and the Cousineau family is grateful,” she said in an email.