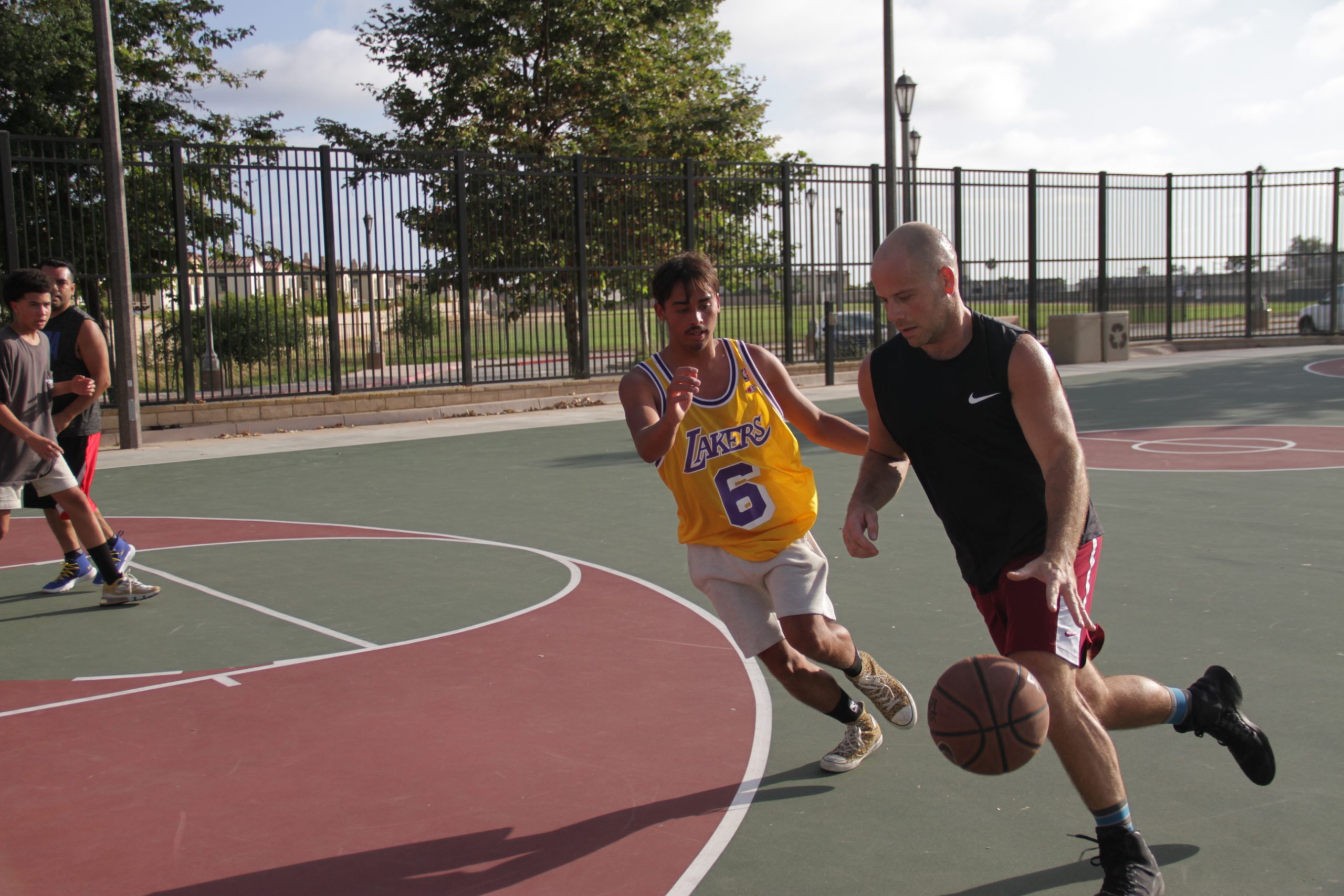 With the state of California now in Stage 3 of the governor’s reopening plan, the city this past weekend loosened many of its restrictions at San Clemente’s beaches, basketball courts, dog park and skate court.

San Clemente’s beaches and the pier can once again be used for passive use, while the city’s aquatics and sporting facilities have reopened with modifications, the city announced in a series of press releases late last week.

On Friday, June 12, the city’s beaches were no longer restricted solely to active use—swimming, surfing and exercising—opening up access for beachgoers to participate in leisure activities.

Passive use on the San Clemente Pier also resumed for fishing and leisure, the city said in a press release on Thursday, June 11. In a separate press release, the city on June 12 announced that San Clemente Aquatics Center and the Ole Hanson Beach Club would reopen for public lap swimming beginning on Saturday, June 13.

This past Saturday, all of San Clemente’s ballfields, basketball and volleyball courts, and the Baron Von Willard Dog Park were also allowed to reopen, while certain restrictions at Ralphs Skate Court were softened, the city had announced in another press release.

The announcements came as more of California’s economic sectors were given the go-ahead to reopen with modifications on June 12, including bars, gyms, movie theaters, sporting events—without live audiences—and schools.

Many public facilities had been closed since mid-March when the city began adopting strict social distancing measures to curb the spread of COVID-19. The city had closed the beaches, as well as the beach and coastal trails on April 8, as part of those ongoing efforts to limit San Clemente’s exposure to the coronavirus. Beaches were reopened for active use on April 24.

Less than a week later, however, Gov. Gavin Newsom handed down a targeted order, directing all beaches in Orange County to close. Newsom’s order came as a direct response to the thousands of people who had flocked to some of the county’s beaches the previous weekend during a heat wave that had hit Southern California.

On May 4, the governor lifted his closure for San Clemente’s beaches as long as the city maintained its active-use restrictions that had been previously imposed.

While the beaches are now open for passive use, the city noted that the play structures and fire rings will remain closed. According to the city, beachgoers will be required to practice social distancing and should wear face coverings.

As for the aquatic facilities, the city notes that they are now open for regular operating hours, though lap swimming is restricted to those 13 years and older. Any minor under the age of 14 must be accompanied by an adult chaperone.

Those interested in visiting the aquatic facilities will need to reserve and pay for lanes in advance. Reservations can be made at san-clemente.org/swim.

At the fields and courts, only pickup games are currently allowed, the city notes. Organized sporting activities such as team sports remain on the restricted list of uses, per public health guidance from the state.

Advanced registration to skateboard at the skate park is no longer required, but families and their skateboarders are encouraged to socially distance or refrain from gathering in large groups. The park will be open from 8 a.m. to 8 p.m., according to the city.

The city is also strongly advising that visitors to the beaches and facilities frequently wash their hands and for anyone who is not feeling well to stay home.

Editor’s Note: This story had been edited to include additional information regarding the athletic facilities reopening.