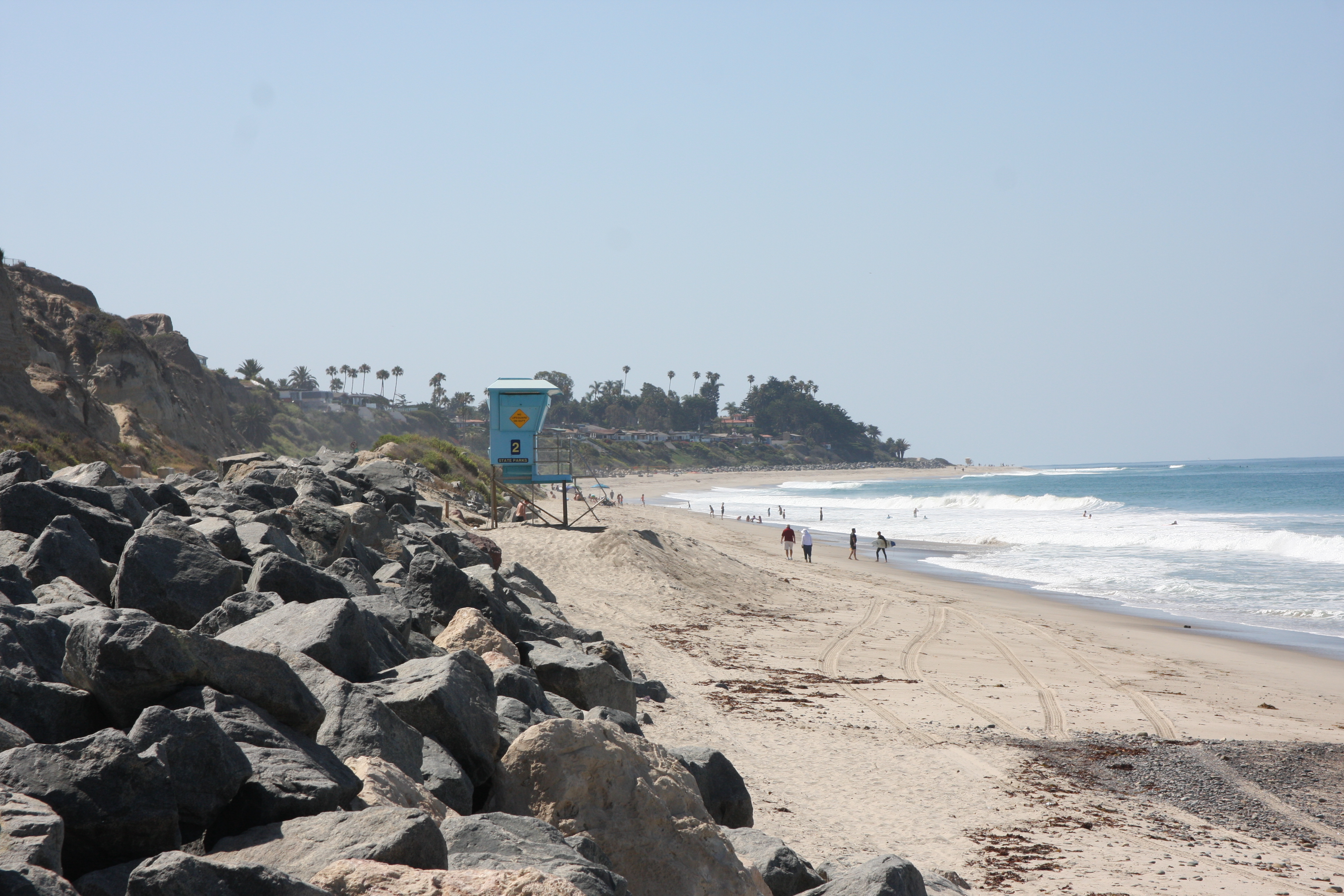 Bikes on the Beaches Comes to City Council Decision

The Beaches, Parks and Recreation Commission was expected to pass a recommendation to the City Council that would make a General Plan amendment to allow for electric bicycles on the beach trails.

Instead, commissioners decided to discuss allowing such vehicles as bicycles on the trail as well as the beaches and to figure out what kind of laws should govern them.

Some people who spoke at the July 10 commission meeting said they didn’t want to get run over by erratic cyclists who may not obey the good intent of the allowance.

Commissioners also weighed in on the prospect of putting more responsibility on enforcement, which would come from San Clemente Police Services and possible the Retired Senior Volunteer Program (RSVP).

The commission also voted to require bicyclists to walk their bikes over bridges and in areas where there is less than 10 feet (approximately) of space for people to share the trails with a maximum speed of 6 miles per hour.

Other people who spoke at the meeting said this is a better way to keep more cars off the road and helps some people with mobility. One man said the only way he can get from one end of town to the other without driving is with his electric bicycle.

The next City Council meeting is scheduled for 6 p.m. on July 24, but as of press time on July 18, the agenda for that meeting was not available. For an immediate update, check the city’s website, www.san-clemente.org, and click on Government and City Council to see if the agenda has been posted.