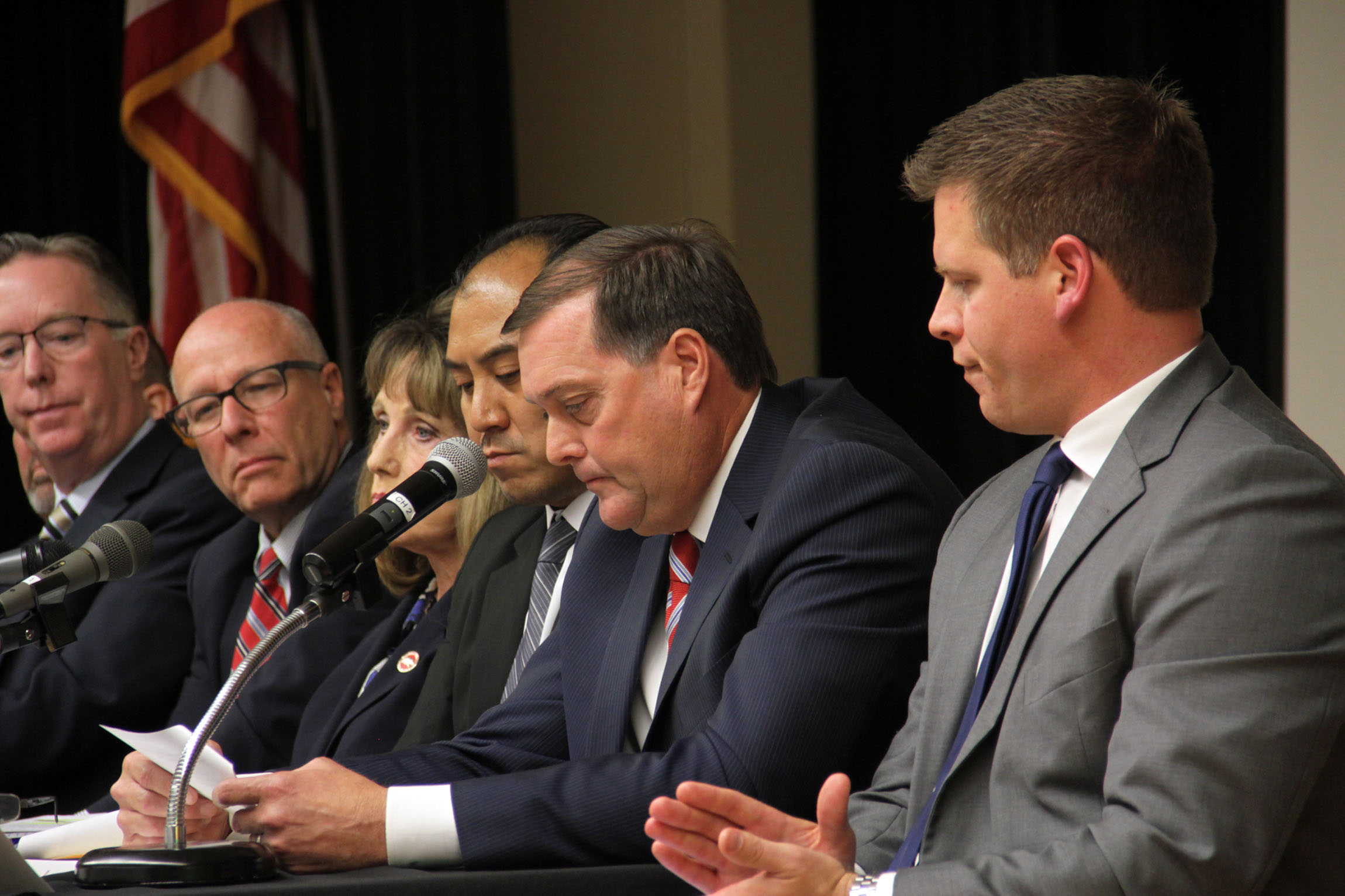 A bill that would have limited the Transportation Corridor Agencies (TCA) from building new projects and taking on more debt died in committee this month.

The California Assembly Committee on Local Government met on Wednesday, Jan. 15, and voted against Assembly Bill 1273, a measure Assemblymember Bill Brough had introduced that would have called for an audit, set new parameters for the TCA after Jan. 1, 2020, and prevented the TCA from issuing new bonds to finance projects.

AB 1273 also would have limited the expenditure of development fees to the maintenance, operation, or financing of a completed toll facility that is in service as of Jan. 1, 2020, and for which indebtedness has occurred.

The bill also would have prohibited those entities, on or after the same date, from forming a new joint powers agency to construct bridge facilities or major thoroughfares under that specific authorization or the general authorization. The bill intended to prevent further indebtedness.

The bill clarified that facilities constructed would be transferred to the state after any indebtedness had been repaid, prohibiting the imposition of a toll for the use of those facilities.

“This was discussed last spring, and we engaged in lengthy discussion,” said committee Chair Cecilia Aguiar-Curry. “I believe the issues this bill attempts to address are better solved at a local level. While I certainly appreciate my colleague’s commitment to address the concerns of the residents of his community, I’m unable to support this bill today.”

In an opposition letter addressed to Aguiar-Curry, the TCA’s chief executive officer, Michael Kraman, describes AB 1273 as “an assault on local control” and a “job killer.”

“The Transportation Corridor Agencies (TCA) is two joint power authorities (JPAs) composed of 17 local cities and the County of Orange. This bill attacks the TCA and the Orange County local governments that are part of the JPAs,” Kraman wrote.

The TCA has more than $3 billion in planned projects, including local and regional partnerships.

Brough first proposed the bill in 2019, but he had stalled it, wanting to wait and see if an external audit could provide more transparency.

The TCA recently released an external audit of a communications and outreach contract with Venture Strategic, saying it “found no malfeasance.”

Brough’s office sent a letter to the Joint Legislative Audit Committee earlier this month asking for an external audit to be conducted on the TCA.

“I have no doubt that issues related to the financial management and governance structure of the Toll Roads will continue and deserve attention that a few internal TCA audits are not comprehensive enough to resolve,” Brough said in an email to San Clemente Times.

He added that Orange County taxpayers should remain concerned for the TCA’s potential misuse of public money.

“Homeowners, businesses and drivers who all pay money to the Toll Roads deserve transparency and confidence in the agency,” Brough said. “I look forward to continuing to fight for transparency and finding the right mobility solutions in South Orange County.”

Brough represents the 73rd Assembly District and is up for reelection this year. He faces multiple Republican contenders in the March Primary Election, and he has campaigned on limiting the TCA.

Prior to the March 3 election date, residents have until Feb. 7 to submit comments on proposed solutions to relieve South County traffic by emailing scoping@sctre.org.