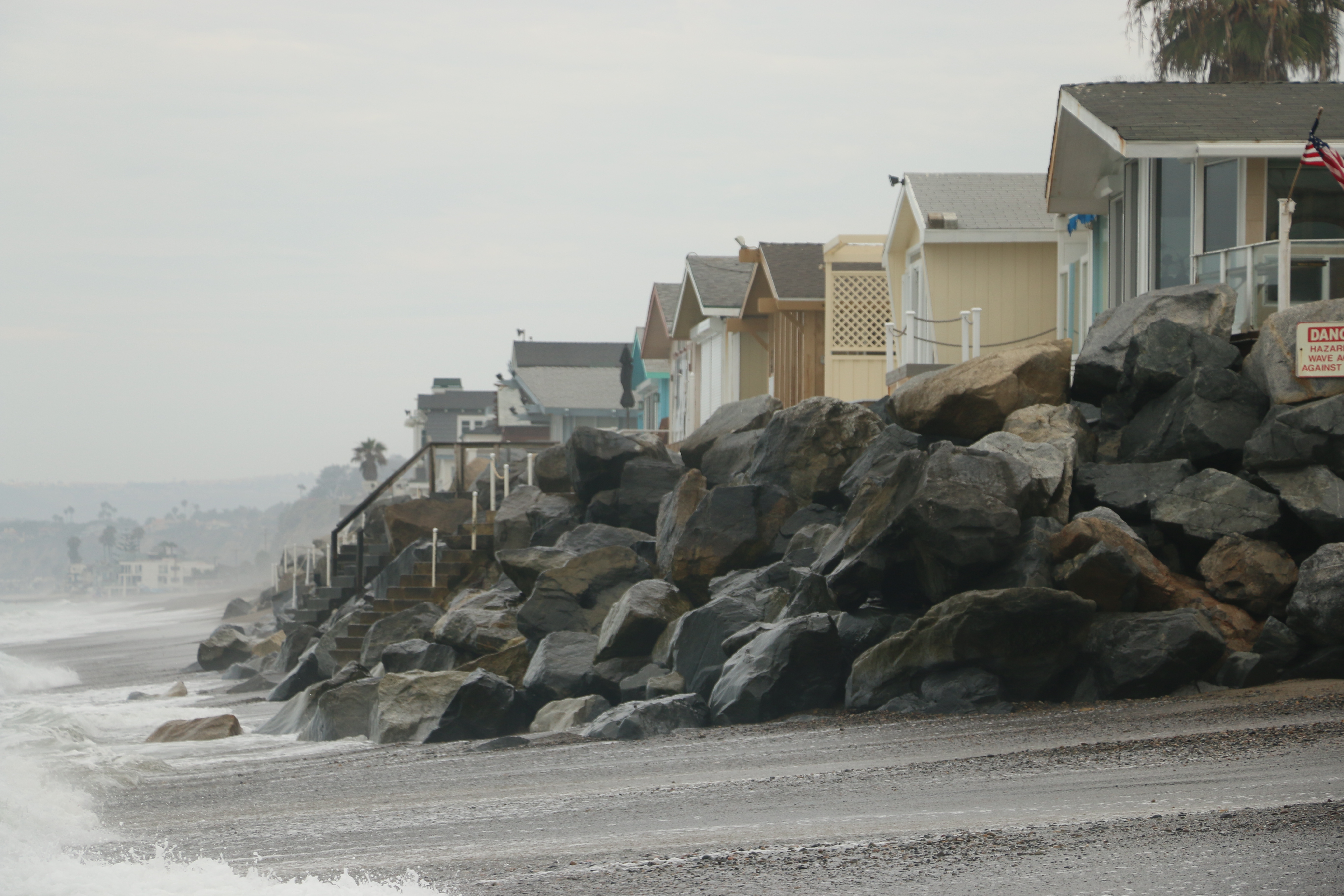 Document still has extensive process before it will be ready

An overarching plan for San Clemente’s coastal land areas will make its way to City Council in the next few months after more than a year and a half of nip and tuck.

The Coastal Land Use Plan is an encompassing plan that mirrors the requirements set forth in the Coastal Act and regulates development within about 1,000 yards back from the coastline within the city limits.

The San Clemente CLUP was approved to be sent to council by the Planning Commission unanimously Tuesday during a special meeting, but there are some provisions that will have to be taken into consideration.

The Planning Commission recommended the city adopt the CLUP with the condition that portions of the changes be allowed to text, which may need to be amended due to “hazards” of a lawsuit decision or settlement between Capistrano Shores, Inc. and the California Coastal Commission and any other affiliated organization.

Recommendations also include a requirement that any resolutions regarding Capistrano Shores issues by the city, the Coastal Commission and California Housing and Community Development be incorporated into the CLUP document. The city’s Master Plan is also to be incorporated in the plan.

The CLUP is not expected to enter city code until sometime in 2017, according to the Planning Department’s timetable. The CCC will review it and provide its findings from September through December.

The last CLUP was drafted in 1995, but it was not as far along in its approval as the current document is planned to be.

San Clemente is not legally bound to passing a coastal land plan—although it helps ensure compliance with the Coastal Act—but the CLUP must be consistent with the city’s Master Plan, which was adopted in February.

“What has to be kept in mind is the city isn’t really adopting new standards; what we’re doing is adopting the Coastal Act to San Clemente,” Pechous said. “We can tweak it, in a sense, to something that is better for our community, but we can’t change anything.”

The California Coastal Commission has the ultimate authority over any coastal land laws and will review the plan intermittently throughout the process.

It will likely be revised by the CCC, as the authority has already looked over some of the parameters twice, Pechous said. The city could adopt laws that are more restrictive than the code as long as it is protective of coastal resources.

The document will go through two new commissioners the next time it is discussed, as Commissioner Vonne Barnes and Chairwoman Julia Darden will be replaced by appointees Michael Blackwell and Zhen Wu.

Additionally, the CLUP follows the guidelines of the city’s Local Implementation Plan.

“For example, (this will) not let small businesses turn into huge retail on Del Mar,” Associate Planner John Ciampi said.

Ciampi has been at the forefront of the CLUP since the Community Development Department began constructing it.

Pechous said once the the CLUP materializes, the city will provide an informational brochure to about it to residents.

The main contest in the adoption of the CLUP, as of now is the ongoing litigation involving Capistrano Shores, Inc., the corporation that owns land along the Pacific Coast Highway.

CSI has filed a lawsuit in Orange County Superior Court against the CCC seeking approval to alter protective walls in front of the mobile homes and other property.

Sherman Stacey, an attorney co-representing the corporation, said there were contingencies within the CLUP that affect CSI, but only one was is being argued in the lawsuit.

“The Coastal Commission required, as a condition, to take one old coach (home) and put in one new coach and that the owner of the coach who leases the space (will) waive any right in the future … to improve the scene wall in front of his coach to protect it,” Stacey told San Clemente Times on Tuesday. “If sea level does rise … he might be prohibited from doing so. We don’t think the Coastal Act gives them the authority to force someone to give up the right to protect their property in order to get a permit to use their property.”

At the June 24 Planning Commission meeting, much of the language in a section that mandates certain amounts of private area allow for public access to beaches had residents of the Trestles, Cypress Shores and Cypress Cove communities questioning the requirements.

These issues were referenced in the Nollan v. California Coastal Commission and Dolan v. City of Tigard U.S. Supreme Court cases in regard to public access to coastal land.

In order for there to be public access requirements, the private land development must create enough resources and restrictions to warrant access points, Pechous said.

The requirements would only be triggered in the event that there weren’t already access in certain areas to the coast or if those access points were blocked off.

Since June 24, Pechous said the city has held meetings with the homeowners associations of the areas and some of the unnecessary policies in that part of the CLUP were removed.

Additionally, the commission voted to take out language that specifically identified certain communities in order to make the language more equal to all coastal communities.

Pechous said most of the amended requirements were a carbon copy of the 1995 plan.

Other issues were brought forth during the two meetings, such as the feasibility of planning for natural or unnatural habitats within San Clemente’s canyon areas and drainage areas that had been identified by local residents.