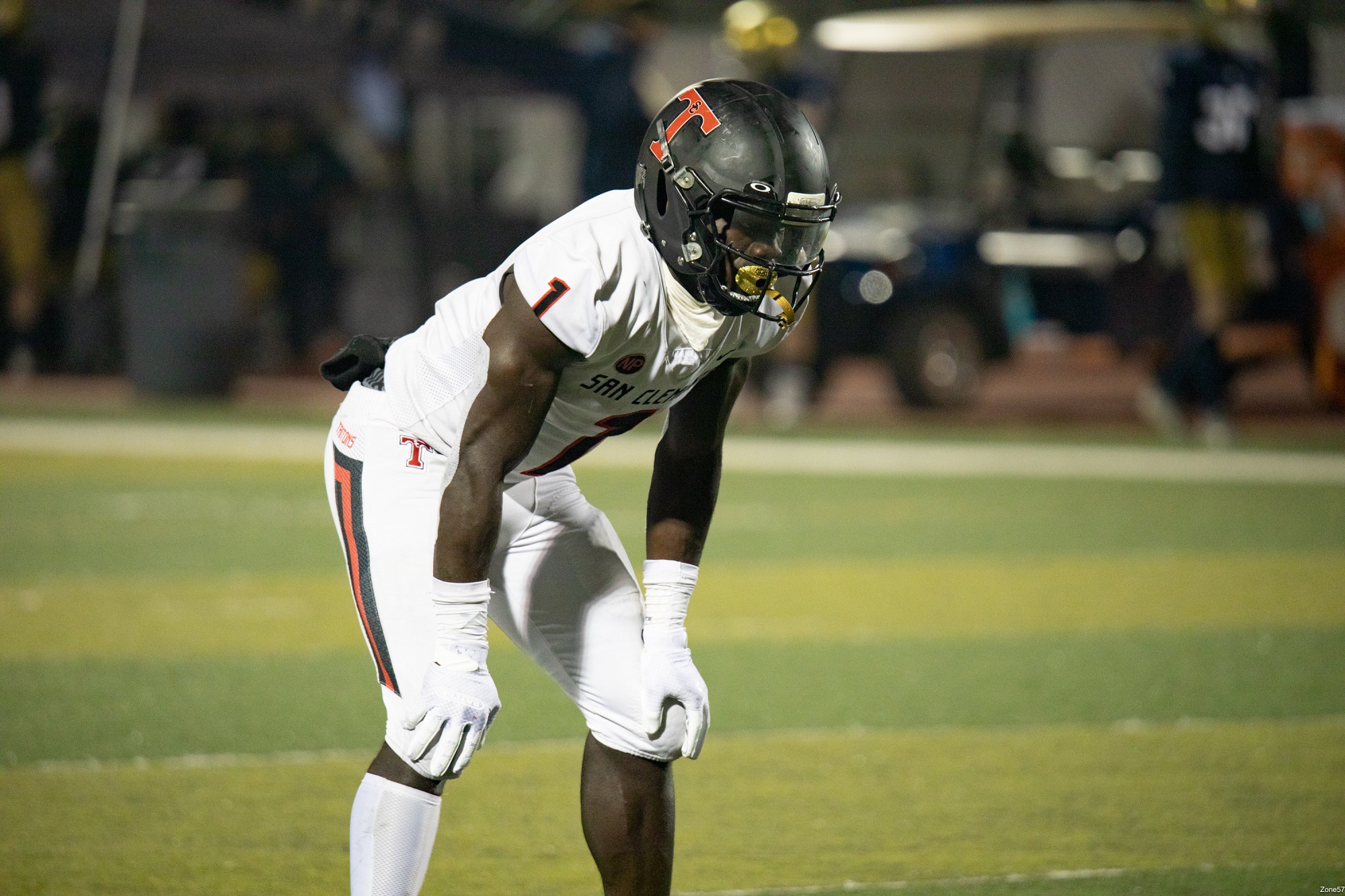 After snagging the South Coast League championship and sealing an undefeated season on a buzzer-beating kick against Mission Viejo, the San Clemente football team was recognized with some well-deserved all-league honors on Tuesday, April 27.

Earning the top honor as South Coast League MVP was San Clemente senior running back James Bohls. The Arizona-bound ballcarrier had a monster senior campaign with 655 yards and 11 touchdowns on 77 carries in just five games, including an average of 153.6 yards per game in three South Coast League games and seven TDs in league games.

In just five games of this shortened and twice-delayed season, Bohls exceeded his 12-game junior season total of nine touchdowns and nearly matched his total yards output of 677.

San Clemente’s leading receiver, Anthony Hall, was named co-offensive MVP for the senior’s 287 yards and two touchdowns on 23 receptions. Senior Kanious Vaughn was named co-defensive MVP after posting 8½ sacks off the edge, including four against San Juan Hills and 2½ against Mission Viejo.