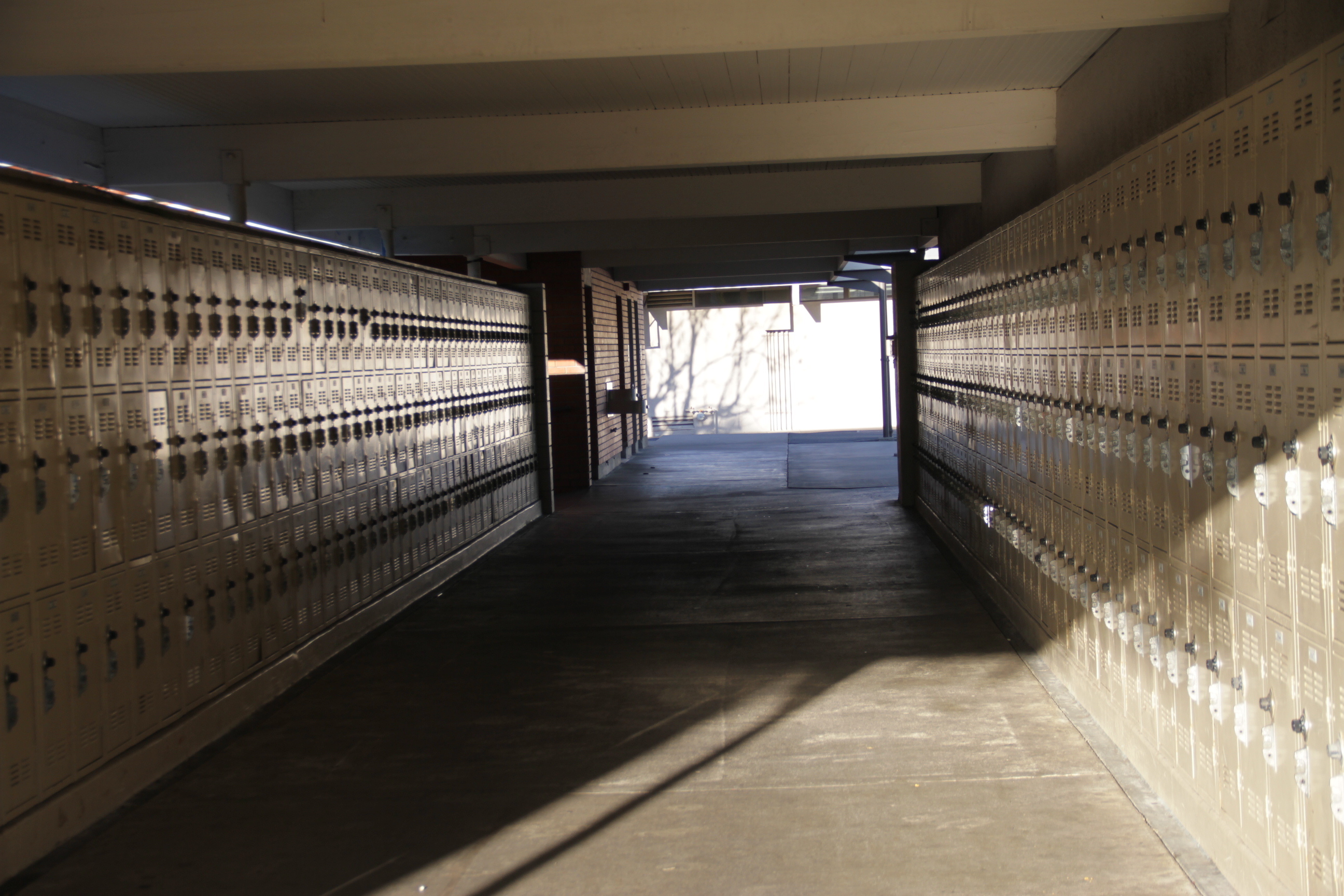 The Capistrano Unified School District appears to have suffered another blow to its plans of renovating local schools on Tuesday, March 3, as a majority of voters in Aliso Viejo, Dana Point, Laguna Niguel and San Clemente have reportedly voted against two regional bond measures for facility improvements.

With all of the vote centers in Orange County reported as of Thursday morning, March 5, nearly 58% (8,036 votes) of voters rejected Measure H, while close to 55% (14,990 votes) opposed Measure I, according to unofficial results from the Orange County Registrar of Voters.

On Thursday, the OC Registrar’s website said there were still about 166,100 ballots left to count. About 509,160 ballots had been cast thus far.

Both measures proposed a $.03 tax levy for every $100 of assessed property value in order “to repair aging classrooms and facilities at schools,” as well as fix other areas, including deteriorating roofs and plumbing and electrical systems, among other things.

Measure H, the bond initiative put before voters in San Clemente (excluding Talega) and Capistrano Beach, was expected to provide the school district with about $120 million—$90 million of which was earmarked for San Clemente High.

On Tuesday, Measure H was presumably defeated, receiving only 42.2% of the vote. Measure I fared about the same, receiving support from only 45.05% of voters in the rest of Dana Point, Aliso Viejo and Laguna Niguel. The threshold for measures to pass is 55%.

Had Measure I passed, the district was estimated to receive about $300 million, most of which was earmarked for Dana Hills High School, Aliso Niguel High School and Niguel Hills Middle School.

If Measures H and I passed, the total estimated debt amount, including interest, was $209 million and $519 million, respectively.

CUSD had previously attempted to secure bond funding for districtwide facility improvements back in 2016, when it proposed its $889 million Measure M bond. That bond measure failed, getting only 45% approval.

“We all agree that children shouldn’t be going to school in buildings with maintenance problems, but the fundamental question is: how did we get here, and were bond taxes the right way to solve the problem?” Craig Alexander, a signer against Measure I, said Wednesday.

Alexander said that while he’s grateful the voters appeared to have agreed with his opposition of the bonds, he added that he’s cautiously optimistic of the results and will hold off on celebrating until the Registrar certifies them.

As of this posting, CUSD was unavailable for comment.