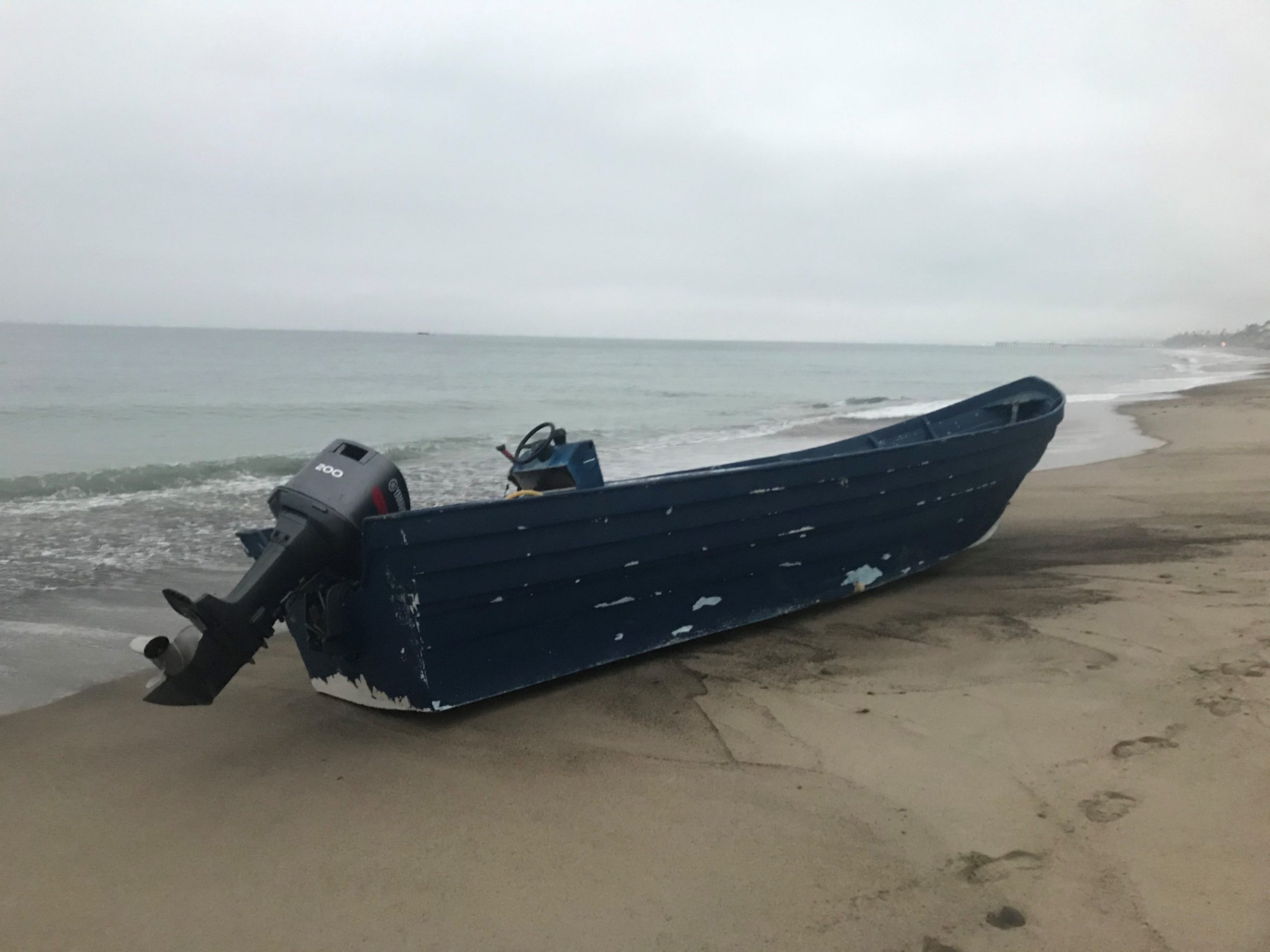 Border Patrol agents arrested 19 individuals involved in an attempted smuggling event at Calafia Beach in San Clemente on Tuesday morning, July 28, according to the U.S. Customs and Border Protection.

A panga boat carrying 17 people onboard landed at Calafia after a border agent spotted them in the water approaching the shore at around 4:45 a.m., authorities said.

After landing on the beach, the group of passengers, all Mexican nationals, got into a sedan that had been waiting for them nearby, according to the agency.

The driver of the sedan, a Guatemalan citizen, and all 17 boat passengers—14 males and three females—were arrested, authorities said. The agency also arrested a citizen from El Salvador hours later in connection with the smuggling attempt.

Authorities were unable to provide details on how the Salvadoran national was located, as of this posting.

Both the Guatemalan and Salvadoran citizens, who officials said were in the U.S. illegally, are being charged with felony alien smuggling, according to the agency.