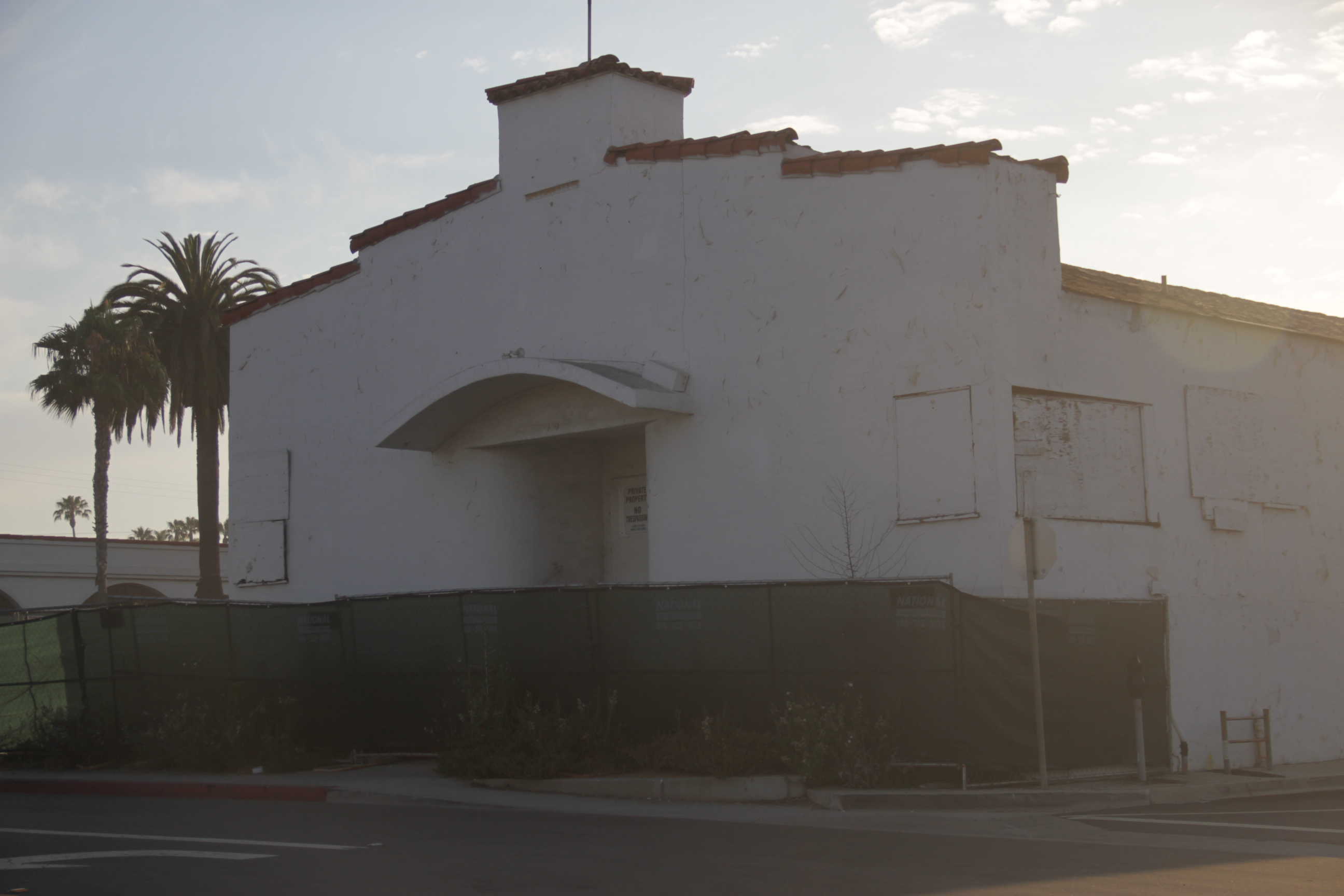 Bowling Center to Be Demolished, Then Restored

Those passing through North Beach on El Camino Real will soon notice one of San Clemente’s longstanding structures missing from view—though that shouldn’t be the case for too long.

In the coming weeks, construction crews are expected to begin dismantling the 74-year-old San Clemente Bowling Center as part of the ongoing project to rehabilitate the structure, as well as the adjacent Miramar Theater.

“Even though you won’t be seeing that physical box there, the physical materials will be preserved and reincorporated into (a) new building,” said Jonathan Lightfoot, the city’s associate planner.

Eventually, the former bowling alley will be restored and turned into a food court alongside a similarly renovated Miramar, which will be used as a performance and event venue. The entire project, when complete, is meant to revitalize the North Beach area, which is considered a gateway into the city.

The Miramar was first opened in 1938 as the San Clemente Theatre. The Bowling Center was opened next to the theatre in 1946.

The two properties had been idle for several years before this past December, when San Diego restaurateur James Markham purchased the buildings for nearly $8 million, breathing new life into the project.

Efforts to restore the structures have been well underway since earlier this year, when crews began to remove asbestos and other hazardous materials from the facilities.

An exploratory investigation was later completed to review the integrity of the structures and materials, according to a city of San Clemente press release. Through those investigations, the bowling alley was found to be unsafe as a result of dry rot and mold.

“Unfortunately, dry rot and mold are common due to the long-term vacancy of the building,” the city said in its June 1 release. “The project’s structural engineer and the City’s Building Official have concurred that the existing structure is not safe.”

The upcoming plan now, the city noted, is to demolish the Bowling Center, dismantling it to preserve key elements that will later be restored for the food hall, which will feature a new basement and an outdoor courtyard for dining.

“The next step will be to disassemble the building while cataloging important pieces that can be salvaged, such as portions of the bowling alley’s wooden flooring and the unique bowstring truss roofing members,” the city said in the release.

Lightfoot noted that when you walk into the building as it currently is, about 60% of the floor is black from damage and therefore unsalvageable. The rest, he said, is being recommended to be repurposed for certain elements and centerpieces of the food court, such as integrating the material as tabletops and bar tops.

The city is expected to issue the proper permits to the owner and contractor this week to begin demolition of the building, according to Lightfoot. The contractor, he explained, had submitted the plans last week and are currently being reviewed by the city’s Building Services Department.

“We don’t issue a permit until both Planning (Services) and Building stamps off,” he said. So, if Building doesn’t have any issues, we should be stamping off by the end of the week.”

As for the Miramar, Lightfoot said the contractor is taking a phased approach and is focused primarily on the bowling alley. He added that while there will need to be work done on the Miramar, it’s structurally sound so it won’t need to be razed the same way as the Bowling Center.