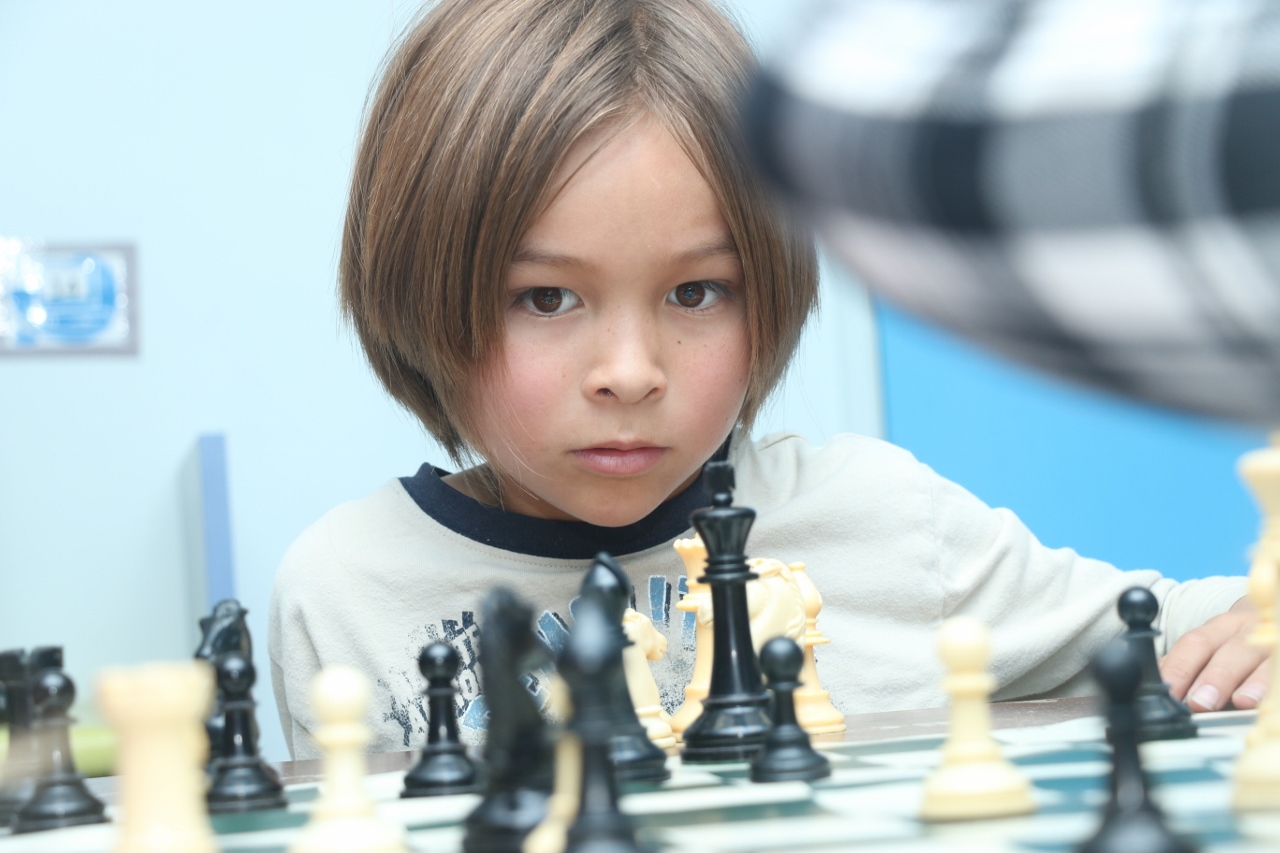 Joshua Host, a board member with the Boys & Girls Club of the South Coast Area (B&GC), recently started a chess club program at the organization. Some of the children taught the game at the club have been playing for as little as five months, but Host said he wants to raise students’ skills high enough to be competitive in local tournaments.

Any child who is a member of the B&GC can join the chess club. Annual memberships for the club are $60. For more information, visit www.bgcsca.org.

Juneau Foxlin plays a game of chess on Tuesday, March 14, as part of the Boys & Girls Club of the South Coast Area program.